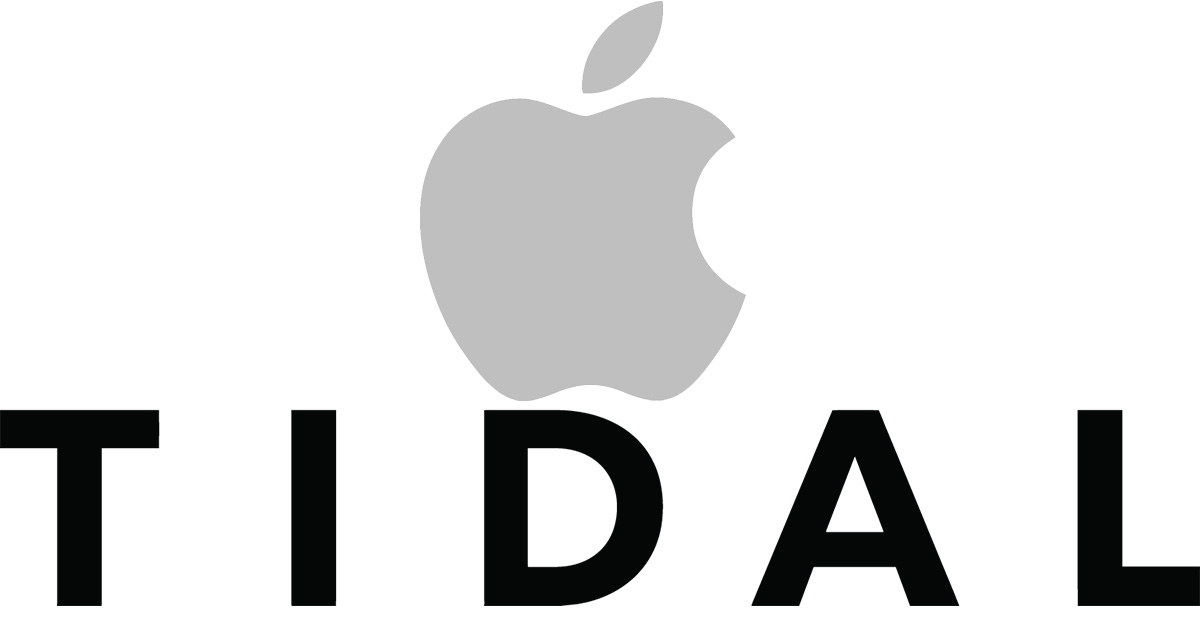 Word of the talks comes via unnamed sources speaking with the Wall Street Journal. Re/code backed up the report with its own sources. The deal could be a win for Apple and Tidal, despite the fact that they have been vocal rivals.

What could go wrong: Apple could lose some of Tidal’s subscribers who’re paying $20 a month for higher bit rate tracks, as well as subscribers who aren’t interested in Apple Music.

Tidal has some highly talented engineers who are experts in high quality audio, Bringing them in house would give Apple some great resources to help bring higher bit rate tracks to Apple Music and iTunes. If that’s what Apple is after it would make the Tidal purchase a big acquihire.

What could go wrong: Tidal’s engineers could abandon ship ahead of the purchase, or in the months following the deal’s closing. If that happens, Apple ends up with some music assets and subscribers, but not the in-house talent it wants.

Apple Music and Tidal both offer exclusive content—something Spotify is reticent to do. Bringing Tidal into Apple Music would create a single go-to place for artists looking to boost interest in their latest releases.

What could go wrong: Artists who currently offer their music for streaming exclusively through Tidal may not be interested in doing the same through Apple Music.

Part of Tidal’s allure to artists is the promise of a bigger cut of the money for their songs and albums. Considering Tidal’s comparatively low number of subscribers, streaming through Apple Music could see artists getting bigger checks. Apple will likely pay a hefty sum for Tidal, which means the big payout artist partners were promised would happen.

What could go wrong: The recording industry hates sharing its money with artists. Greed has a way of ruining the best plans.

Both the Wall Street Journal and Re/code say the talks are happening, and Tidal has previously shopped around for a buyer. Apple, however, isn’t talking publicly and Tidal has denied the negotiations are taking place. That makes it possible, but unlikely, that both sources are wrong. Still, Apple can better compete with Spotify if it has Tidal’s assets—and Tidal needs to make good on its financial promises to artists.

What could go wrong: The talks could fall apart at any time, artists who don’t want their songs streaming on Apple Music could throw a wrench in the works, or a loose canon (read: Kanye West) could sabatoge a deal.

Kanye initially praised Apple’s purchase of Beats (which became Apple Music), but later slammed Apple Music and said his albums would stream only through Tidal. Only a few weeks later, his “Life of Pablo” album was available on Apple Music, complete with an exclusive track not available on Tidal. Negotiations for company buyouts are fraught with peril, and someone like Kanye could easily become quite the sabature.

Spotify is no doubt watching closely to see what comes of the Apple Music and Tidal deal, especially since it thinks Apple is already playing unfairly in the music market. Spotify Global Head of Communications and Public Policy Jonathan Prince recently said, “Apple has long used its control of iOS to squash competition in music…giving itself unfair advantages across its platform through everything from the lock screen to Siri.”

If Apple does buy Tidal, expect Spotify to complain very loudly. That said, there’s still plenty of opportunities for the talks to fall apart, so don’t look for Prince’s Tidal-only streaming music collection to show up on Apple Music any time soon.

Did they run this by Senator Warren?