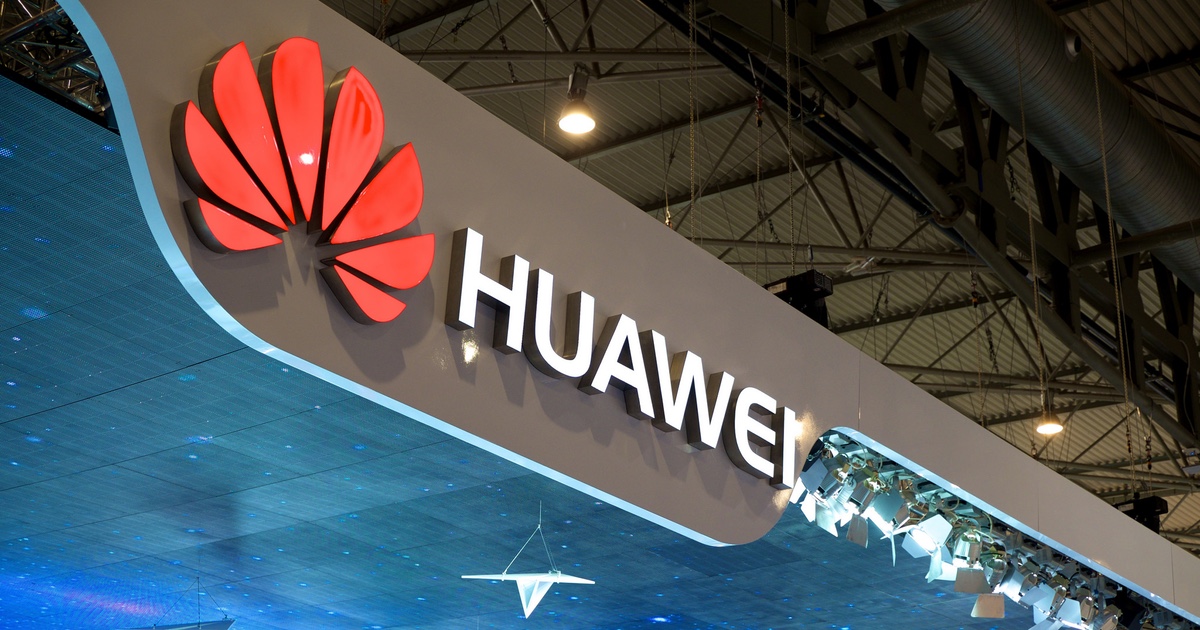 A U.S. official warned other countries not to use equipment from Huawei and other Chinese firms (via Bloomberg News). Furthermore, it emerged that Vodafone had found backdoors in equipment supplied by the company.

There’s no way we can effectively mitigate the risk to having an untrustworthy vendor in the edge of the network. It’s the United States’ position that putting Huawei or other untrustworthy vendors in any part of the 5G telecommunications network is a risk.”

Mr. Strayer acknowledged that the UK had not decided if Huawei will supply equipment to its 5G network. Prime Minister Theresa May reportedly agreed that the firm would have access to “non-core” parts of the network last week. However, the decision was not officially confirmed.

“It’s not just about the sharing of intelligence or the cooperating on information sharing. It’s about all of the services that we’re providing across the Atlantic today that could be disrupted,” said Mr. Strayer.

Software vulnerabilities are an industry-wide challenge. Like every Information and Communications Technology vendor we have a well-established public notification and patching process, and when a vulnerability is identified we work closely with our partners to take the appropriate corrective action.

One thought on “Huawei: U.S. Warns Against Using, Backdoors Found in Software”