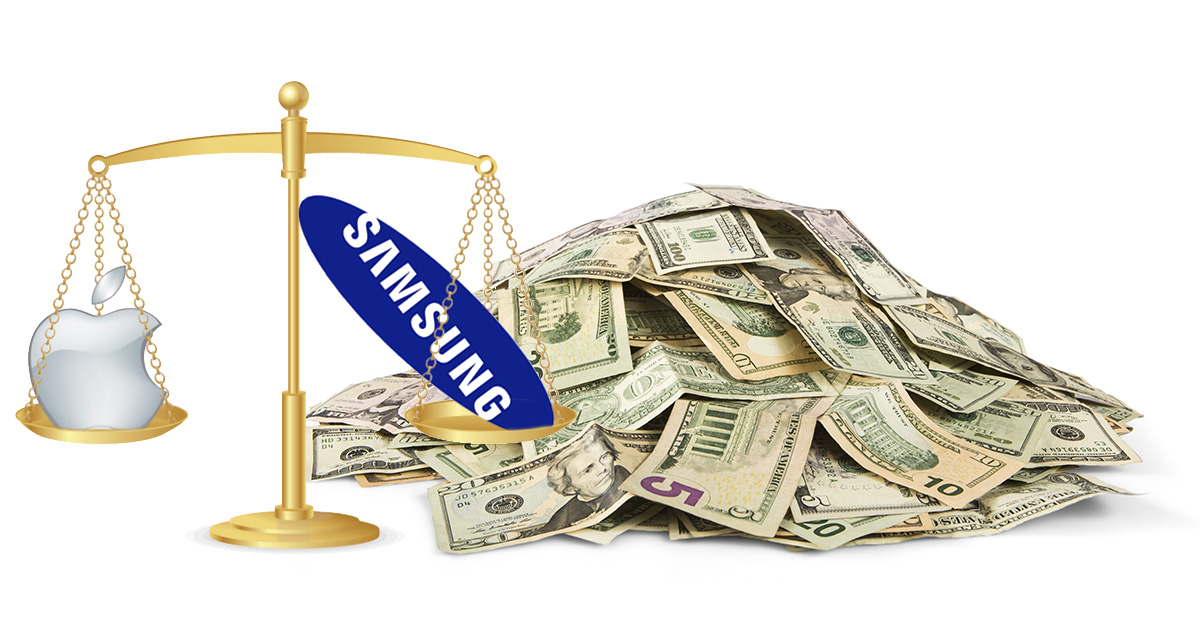 The Supreme Court will rule on whether or not patent damages should be calculated based on profits from a complete product or its individual components. It won’t rule on Samsung’s request to determine how courts view patents related to ornamental design.

Apple and Samsung started the multi-year battle by filing lawsuits claiming the other was infringing on their mobile device patents. A jury awarded Apple over US$900 million in damages in 2011 and at the same time said the iPhone maker didn’t infringe on any of Samsung’s patents.

According to Samsung, the idea for its iPhone-like smartphone designs came from watching a bowl of water. Apple contends it came from looking at how the iPhone was designed. The jury hearing the case found Apple’s copycat argument more believable than Samsung’s bowl of water.

Samsung managed to litigate Apple’s big win into little more than a token victory over the years, ultimately leading to a deal in December 2015 where it agreed to pay Apple $548 million. That agreement came, however, with a big string attached: should the Supreme Court rule in Samsung’s favor, Apple has to return the money, plus interest.

A Supreme Court win for Samsung will overturn the Appeals Court ruling that favored Apple and send the case back to the lower court. Ruling in Apple’s favor means the lower court’s ruling stands, and a separate damages retrial that’s been on hold can move forward. Either way, the legal wrangling in this case is far from over.

Regardless of the outcome, Samsung is the big winner in this patent fight. The company continued to make smartphones that infringe on Apple’s patents, and managed to dramatically reduce what it had to pay to the iPhone maker.