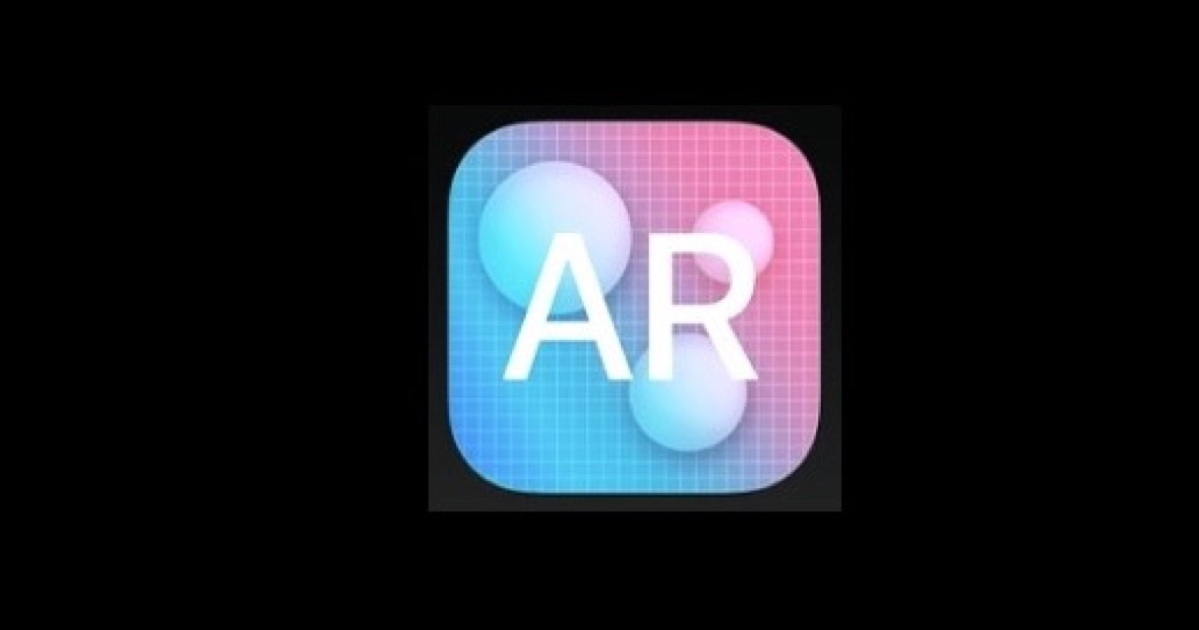 The formal definition of Augmented Reality (AR) is:

A technology that superimposes a computer-generated image on a user’s view of the real world, thus providing a composite view.

That’s true, but it’s somewhat insufficient because it doesn’t convey the visual and technical impact of superimposing key data on the user’s view of the visible surroundings.

As a result of that limited impact in the definition, perhaps combined with a notion that it’s primarily for games, it’s hard to get a feel for its real potential. So I’d like to explore that.

AR Connects You to Reality

Now even though AR will have lots of uses, it’s true that the technology itself will probably be driven by games. That’s always how things like this go. To get a good feel for how AR can be used, check out the demo in the WWDC 2017 keynote. The AR demo comes at 1h:15m:30s.

But, as they say, wait—there’s more. I first started looking into AR earlier in the year. “Augmented Reality is a Natural Part of the iPhone’s Technical Evolution.” There, I wrote:

Next, as UBS analyst Steve Milunovich points out, a related technology, Virtual Reality (VR) requires tremendous computational resources and dorky headsets. That isolates people from reality, something the smartphone already does all too well.

AR, instead, connects people to reality. AR can give us additional insights about the setting we’re in. For example, at a party, facial recognition can quickly tell you the name of your new boss across the room whose name you forgot. It looks like you’re taking a party photo, but a callout on the iPhone’s display augments your own reality with a reminder.

Not long ago, on the TMO Daily Observations Podcast, Jeff Gamet, Jeff Butts, and I explored some of the AR applications. It got me thinking that a listing of some potential applications might provide some substance for a subject that is still in its infancy and hard to get one’s head around. Here we go.

1. Grocery Shopping. One hypothetical example discussed during that TDO episode was product identification & details. Wouldn’t it be great to point your iPhone at some oranges in a grocery store and see a popup that tells you where they were grown? Or the nutrition values?

2. Construction planning. AR can play a vital role in the visualization of sites under construction, the geography and the sun angles – which helps understand the solar insolation. For example, the first AR app I used (and reviewed) was Sun Seeker.

There are occasions when a photographer, cinematographer, astronomer, pilot, or architect needs to know a lot more about the Sun’s position than simply sunrise and sunset. Sun Seeker by Ajnaware Pty Ltd in Sydney, Australia tells you almost everything you can know about the position of the Sun for any day of the year. Plus, augmented reality allows you to find the Sun even on a cloudy day.

3. Yes, Games. Perhaps the most famous recent application is in the Pokémon GO game. The marriage of animated creatures in real surroundings has been a major sensation. It will continue to evolve. See: “Pokémon GO Already the Most Downloaded iPhone App Ever.”

4. Pre-visualization. AR can be used in a pre-purchase mode to visualize how remodeling and/or furniture can fit into your current dwelling. See: “Ikea Wants You to Shop for Furniture with AR in iOS 11.” Imagine being able to visualize and tweak the looks of your kitchen remodeling project right at the outset. Or see how certain kinds of tile will fit in with your current cabinets. And see it with various realtime lighting from lamps and windows.

5. Police and Military training/simulations. A recent episode of The Small Business Show highlighted this possibility. Just one focus was on continued training in the field. That discussion starts at 4m:28s. Another use is in vehicle or aircraft maintenance in which it’s helpful to see obscured wiring or fuel lines.

6. Brick & Mortar Enticements. Another discussion in the above podcast starting at 19m:56s covers how brick & mortar stores might be able to display their wares before you even think about entering the store. Plant your iPhone on the storefront and see right through the wall to see, say, the selection of ice cream and candies.

7. Street Navigation and Locating. This one of my favorites. Say you’re in an unfamiliar city, trying to find a meeting location. Google Maps can get you really close, but the final steps to the exact location might need filling in. AR can do that.

Another application is displaying street signs to the motorist that are otherwise obscured by bad weather: snow or fallen trees. (At least until autonomous cars no longer need street signs.)

Yet another is for tourists. Imagine being able to point your iPhone at shops or menus in a foreign city or airport and see the English translation right on the display. See this article about London’s Gatwick airport.

8. Sports visualization. In an outdoor sport like golf, there’s often a lot of trees obscuring your view. A quick peek in the iPhone camera might be able to reveal details, sand traps, water, other trees, all not easily seen around a bend, that might affect your thinking about how to tee off.

The NFL has already been using Augmented Reality for many years now by displaying an super-imposed yellow line to show where the first down is. (A few years ago, the NHL tried using AR to help visualize puck movement, but that didn’t work out.)

9. Medical training and practice. Students might better be able to visualize the functioning of internal organs and bones in human models or cadavers. Surgeons, using an advanced medical system of AR might be assisted in surgery by being able to visualize obscured veins and arteries (imported from a CT Scan) as they operate.

10. Education. Students might well be able to visualize the construction of a science project before its built. For example, what kinds of wheeled vehicles can best negotiate a miniature classroom Martian terrain? Or how should their robot be built to navigate a classroom or home? AR can help with the visualization. Foreign language learning is another possibility. See #7 above.

These are just a few of the applications I’ve run across in my research. And to further whet your appetite, our Jeff Gamet has compiled a very nice list of AR demo videos which you’ll want to watch. See: “5 More Cool iOS 11 ARKit Demonstration Videos.”

What’s in store for us is the evolution and increasing sophistication of the technology as GPUs advance. That, in turn, will drive new, previously unthought of applications by developers.

We’re at the very beginning now with iOS 11 and ARkit. It’s going to be fun to see where it all goes.