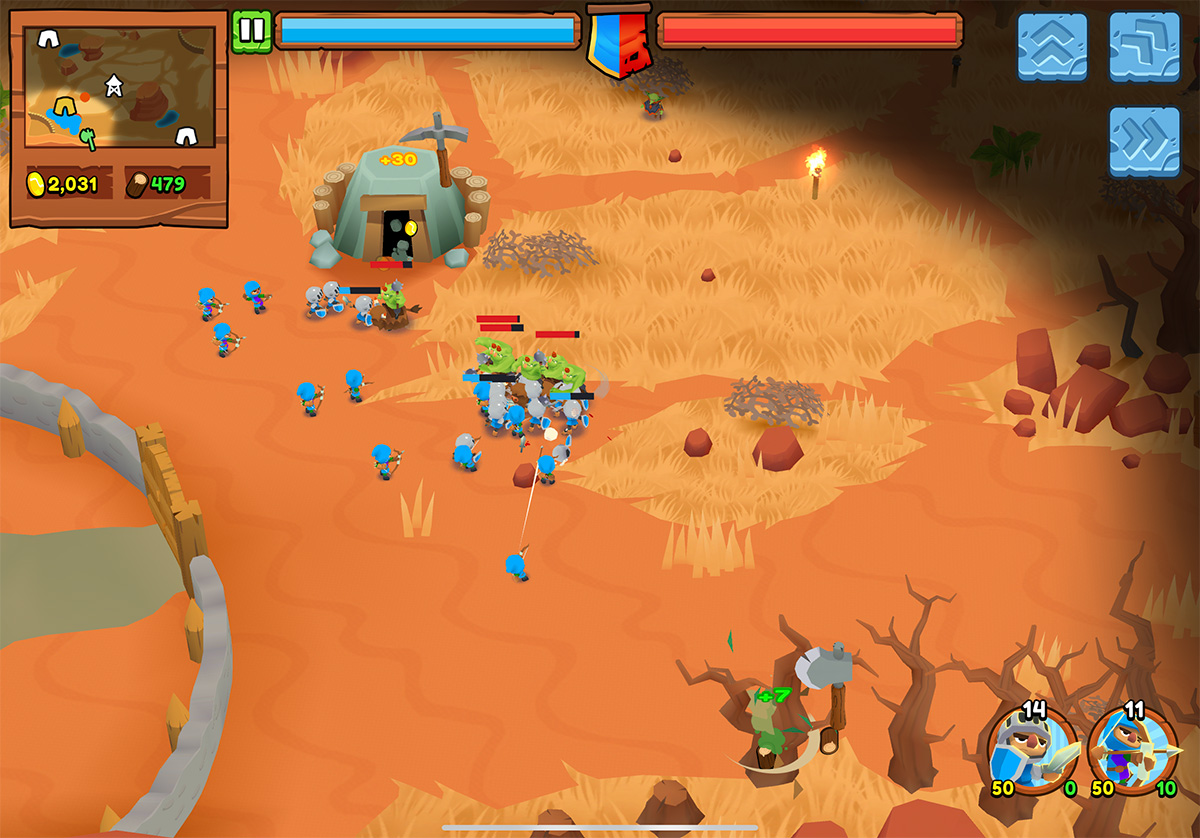 Apple Arcade is going to be a game changer for mobile gaming, setting a new bar for a one-stop destination for high-quality games. Developers and gamers alike can win with Arcade, and I think Apple will, too.

The first thing that struck me about Apple Arcade is the quality of the games. These are new titles that Apple has been financing, and every one of the games that I’ve explored has been very high quality. They’ve also been simple to play, and reflect years of game development on touch screens, particularly iPad (I’ve been playing exclusively on my 11-inch iPad Pro). They’re attractive, clever, and simple.

In particular, I’ve played an absurd amount of Mini Motorways (which I reviewed separately), a lot of Red Reign, and I’ve dabbled with Super Impossible Road. Every one of these games would be a “Where’d Bryan go?” game on their own, but having access to all three of them—let alone all the other games in Arcade that I haven’t yet tried—makes that $4.99 per month price tag a no-brainer for me.

I’ve been a Mac user for 28-ish years, and one thing about Apple that has been reliable as can be under every CEO during that time is that Apple doesn’t get games. Apple never valued games, at least until the iPhone and iPad grew into gaming powerhouses without any help from Apple. Now, at least, Apple does put work into gaming on iOS and iPadOS, but it still seemed like the company did so while holding its corporate nose.

With all that in mind, I had a little bit of angst over the quality of games Apple would bring onto Arcade. Apple has a well-earned reputation for being prudes on just about every front, and CEO Tim Cook is the person telling the Hollywood people he hired to make videos to not be so mean. I was half expecting a bunch of family-friendly games that were uninspired and lame.

But no, Apple Arcade games are just plain awesome. And one can’t help but think many of these games might never have seen much success in the ordinary App Store environment. GameDaily.biz has a nice writeup on Apple’s business model for Arcade if you’re interested in more of that.

The beautiful thing about Arcade is this: Apple has the financing ability to bankroll the development of high quality games. With 1 million subscribers a month, let alone 10 million or 50 million subscribers a month, Apple’s recurring revenue from happy gamers will allow the company to pour millions into game development every month, becoming an even greater influence on the mobile gaming world. And so far, I’m seeing that influence as a great thing for gamers.

No in-game purchases is such a welcome aspect of Arcade. You download your game. You play your game. It’s like an antidote for the pay-to-win industry that Apple’s own App Store pricing policies helped create in the first place, and I’ve played more than my fair share of pay-to-win games. This alone should win practical gamers as subscribers, and it really should have a positive affect on game development as a whole.

It’s weird that Arcade doesn’t have its own, standalone app. It’s a tab in the App Store, but it really feels like it should have its own app, even if it’s one that launches from the App Store tab. I don’t need Arcade games to play within Arcade, and I’m happy that those are standalone apps, but it feels inconsistent with News+, TV+, and Apple Music.

I suspect Arcade will change gaming on iOS and iPadOS. There will still be plenty of room for the MMOs, MOBAs, blood and guts RPGs, FPSes, and even the tawdry pseudo-sex-related games I’ve seen sneaking into in-app ads. But Arcade is going to become the destination for high-quality games that are don’t fit into these other categories, and it’s going to be a must-have for gaming enthusiasts and families alike.