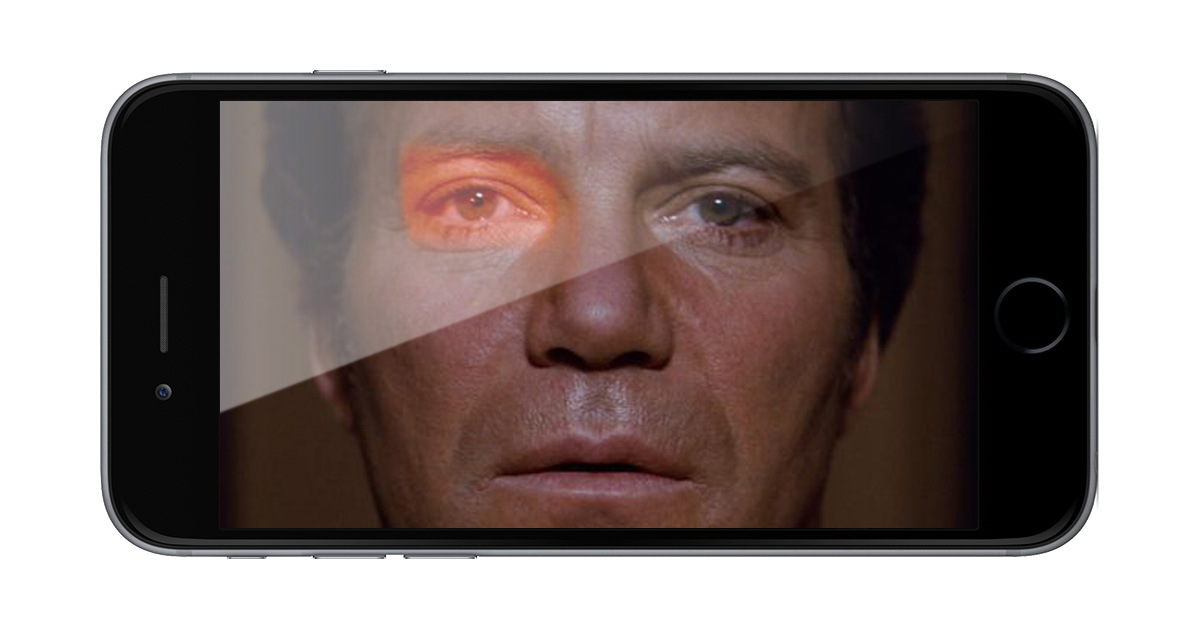 Apple added another facial recognition company to its stable. This time it’s RealFace, the company behind the photo picker app Pickeez. Reports speculate Apple bought the company so it can jump into using facial recognition instead of Touch ID to unlock our iPhones. That may be Apple’s long-term plan, but don’t count on Touch ID going away any time soon.

RealFace was reportedly purchased for US$2 million, according to Times of Israel. The company’s website disappeared over the weekend, and representatives aren’t talking about the deal.

The technology RealFace developed looked at similar photos from multiple sources to pick out the best. That was the foundation for Pickeez, which isn’t available on Apple’s App Store any more.

Add that to Apple’s previous facial recognition purchases—Polar Rose in 2010, Faceshift in 2015, and Emotient in 2016—along with a related patent filing, and there’s a pretty strong case for using our faces instead of fingerprints to unlock our iPhones.

Reports say that’s what’s coming with the iPhone 8 this fall, or maybe iris scanning. Since Apple has invested so much more into facial recognition, iris scanning seems far less likely. Either as a replacement for Touch ID, at least for now, seems premature.

Apple doesn’t like to rush security, and jumping right in to facial recognition as a biometric authentication system over fingerprints would be just that: rushed. Facial recognition as a supplement to finger prints, something I’m loosely calling two-factor biometric authentication, is plausible, but I think Apple is initially eying augmented reality (AR).

Facial recognition for smartphone-based secure authentication, like unlocking our iPhones or approving Apple Pay purchases, isn’t a proven technology yet. Our iPhones have the horse power to identify faces in our Photos libraries, but that’s a far reach from decrypting personal information or triggering credit card payments.

Photos is pretty good at sorting out who is who in our image libraries, and Apple may be ready to take that to the next level. Apple could be ready to use facial recognition with AR.

Adam Christianson said more than once on The iOS Show how he’d love to point his iPhone camera at someone that’s in his Contacts list and see their name. When you spend a lot of time at conferences and industry expos, that could be really handy for keeping track of who you meet and talk with.

Showing someone’s name when your iPhone identifies their face is an example of AR in action. Just point your iPhone camera at someone, and vital bits of information about them pops up on your screen. That could be expanded out to include other objects and landmarks, and based on the facial recognition and AR companies Apple has purchased over the years, it’s totally plausible.

Apple may want to use its face-based technology to enhance Siri in some way, too. Letting Siri see and hear us could make it possible to better parse our requests and respond in proper context more reliably.

Roll that into the iPhone 8 and Apple has millions of field testers working with its self-learning facial recognition system before it becomes a security authentication tool. That said, Apple gave us Touch ID as a way to unlock our iPhones without testing it through other features.

Recognizing our faces seems more complex than matching fingerprint patterns, so it makes sense for Apple to give it more of a field test before making it a primary part of iPhone authentication. Focusing on AR makes for a perfect test platform and the data Apple collects through that would help ensure when it becomes part of the authentication system it works reliably and consistently.

Considering how serious Apple is about security, privacy, and encryption, focusing on AR seems like a path the company would follow. After Apple feels confident the system is safe for authentication like Touch ID, then we can unlock our iPhone with our face. That sounds like a great feature for the iPhone 9.

One thought on “Apple Buys RealFace, but that Doesn’t Mean We’re Unlocking iPhones with Our Face Yet”