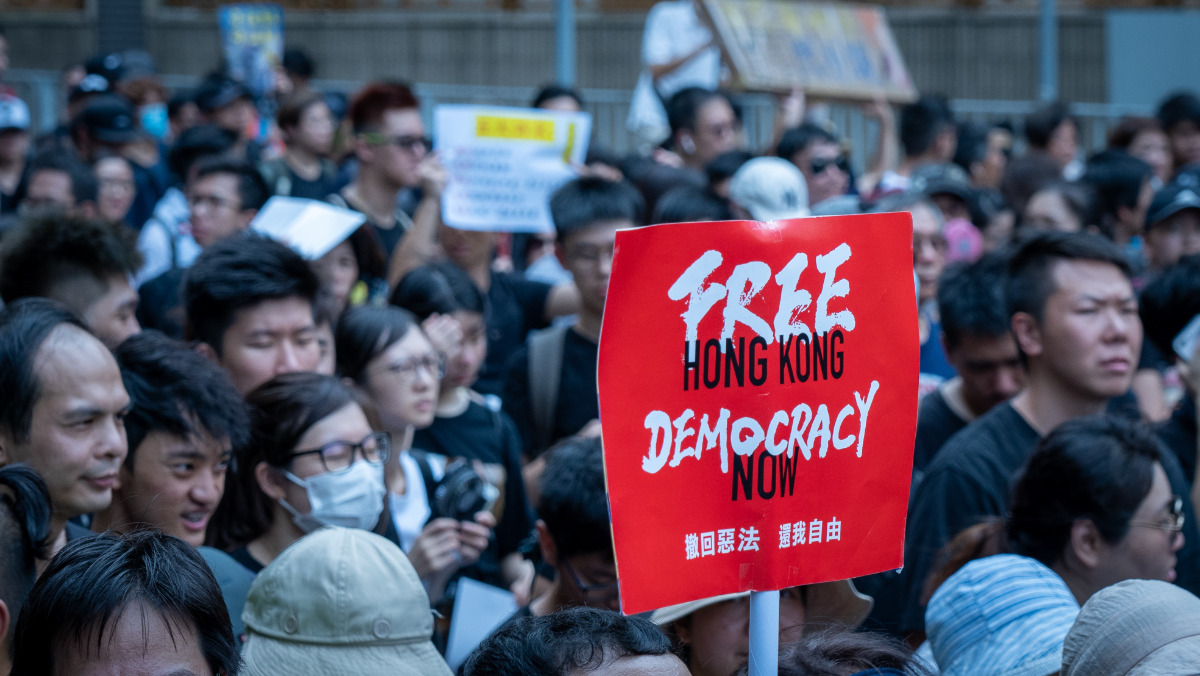 Apple is always keen to emphasize its values. The company’s commitment to privacy, as well as support for LGBT rights, racial equality, and other civil and human rights issues are amongst the reasons why many of us, myself included, are pleased to use its products. However, Apple is coming in for some criticism for its response, or lack thereof, to a key issue at the moment – China’s approach to Hong Kong. 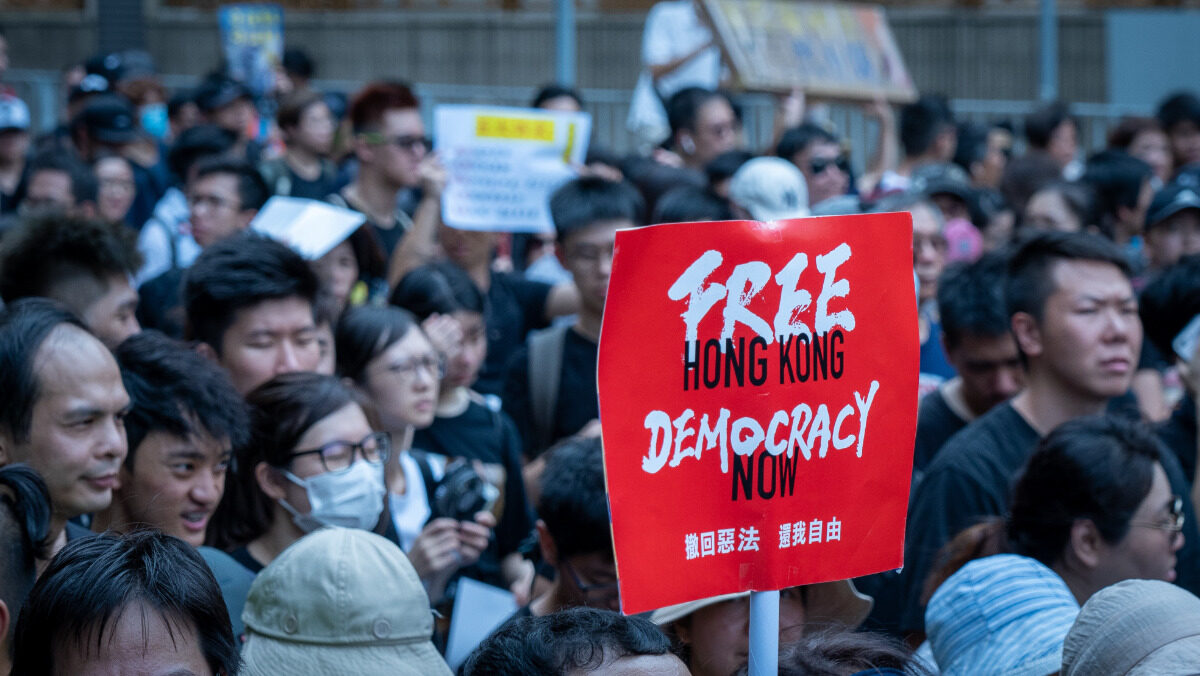 As other big tech firms spoke out against Beijing’s new national security law, Apple was noticeably quiet. Facebook, Google, Microsoft, Twitter, said they will not be responding to user data requests from law enforcement agencies in Hong Kong. TikTok said the same, despite being headquartered in China. Apple, which obviously has a huge manufacturing setup in China, not to mention its customer base, did not.

As noted by Techcrunch:

Noticeably absent from the list of tech giants pulling cooperation [with the Chinese authorties] was Apple, which said it was still “assessing the new law.” What’s left to assess remains unclear, given the new powers explicitly allow warrantless searches of data, intercept and restrict internet data, and censor information online, things that Apple has historically opposed if not in so many words.

Furthermore, Apple has been accused of hindering the pro-democracy protest movement in Hong Kong. It reportedly rejected, then failed to review an update of, an app designed to help Hong Kong residents vote in an opposition primary (via Quartz £). Apple had previously had been accused of helping the authorities stymie campaigners by removing an app that shows protests in real-time from the App Store. Company shareholders were reportedly less than impressed. If things do not change, a growing number of customers may end up feeling similarly.