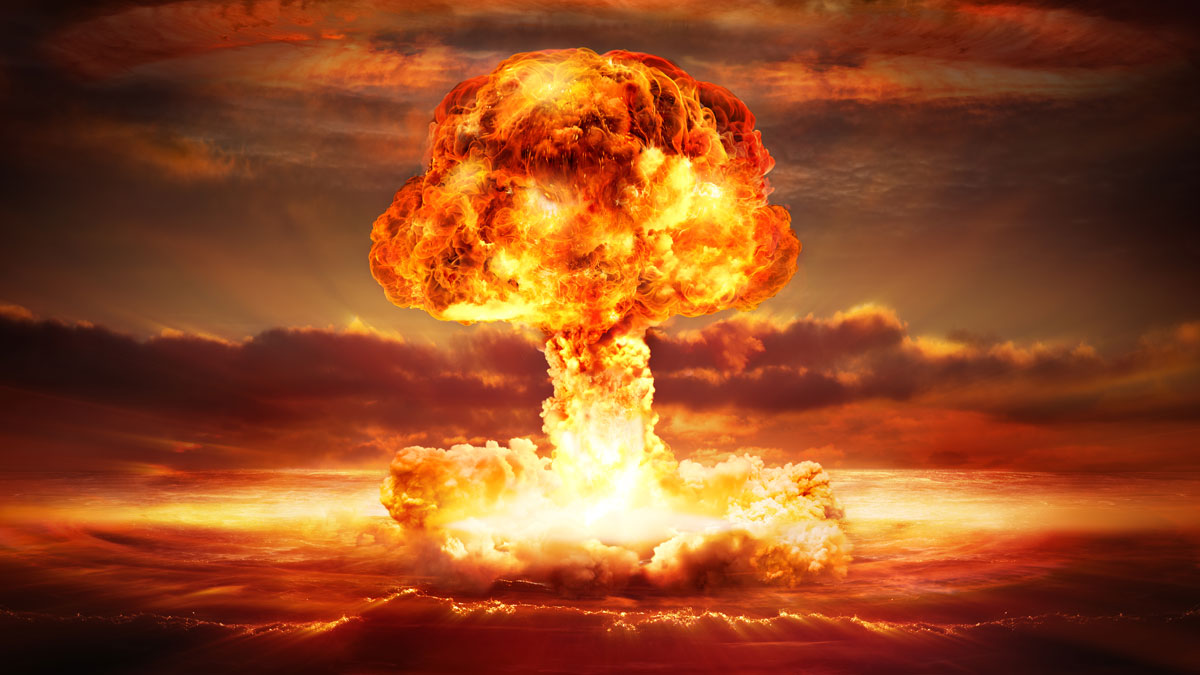 A Nikkei report over the holiday weekend that Apple would cut iPhone production in the first quarter of 2017 caused a brief stir for both the tech press and the company’s stock. According to the news agency, supplier data suggests that Apple will cut iPhone production by about 10 percent in the January through March quarter this year. While this announcement led to idiotic headlines from the likes of sites like Engadget, the alleged production cut may be relatively good news compared to reductions for the iPhone 6s the company made in the same quarter last year. 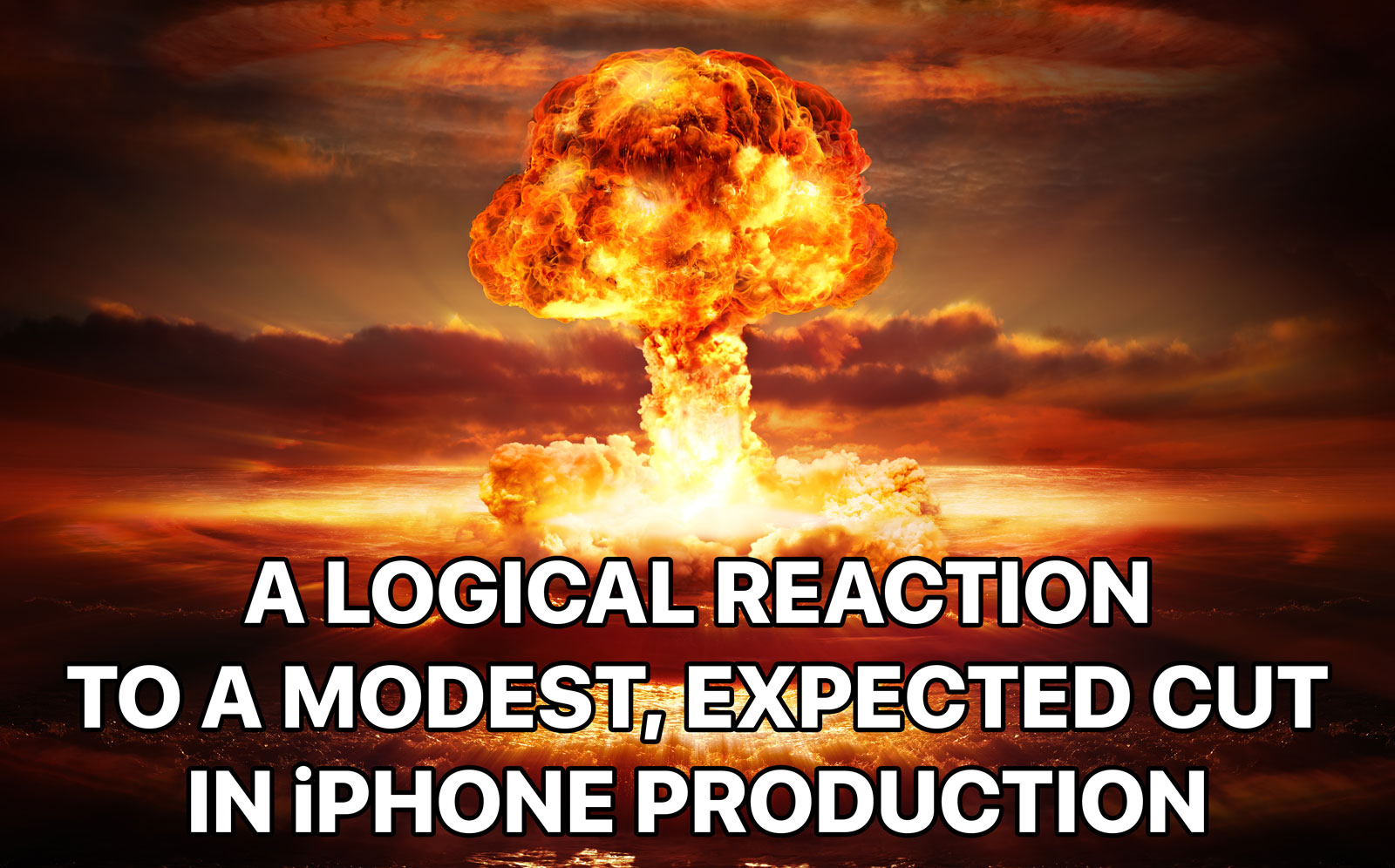 The Nikkei report cites “sluggish sales” as the primary reason for the cut in iPhone production, but Patently Apple points out that the timing of the cuts is logical given the typical lull in consumer spending following the holiday quarter. More significant, however, is that Apple was forced to make a much larger 30 percent cut in iPhone production during the first quarter of 2016. While the company responded to that steep cut by carefully limiting initial iPhone 7 production out of the gate, the alleged 10 percent reduction this quarter is not terrible in comparison.

Apple, as expected, declined to comment on the reports, but with good reason. Rather than keeping silent to avoid the harsh truth, Apple is currently in the SEC mandated “quiet period” — the period of time from when a company files a statement with the SEC until the agency declares the statement effective — which greatly limits what Apple can say about sales figures and financial performance. For a clearer picture of iPhone sales, we’ll have to wait until Apple’s Q1 earnings call, which is typically held near the end of this month.

There’s no doubt that the days of explosive iPhone growth are gone, and that Apple is increasingly reliant on upgraders rather than the acquisition of new customers in order to maintain momentum, but a 10 percent post-holiday production cut is far from the death knell that many are suggesting.