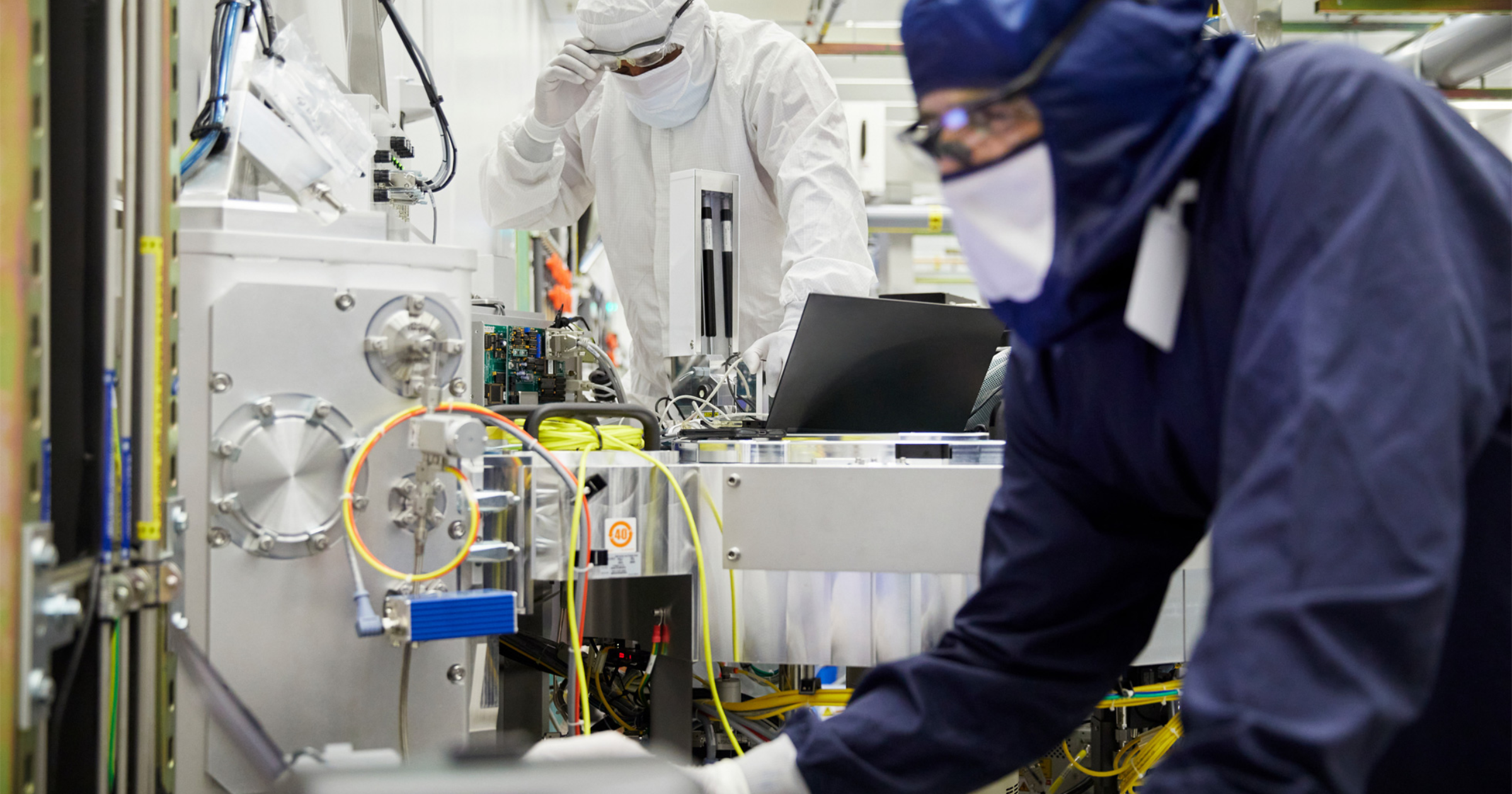 Apple announced that it is going to spend a total of US$430 billion in the U.S. over the next five years, creating 20,000 additional jobs, on Monday. The new total sum of the investment is a 20 percent increase on the US$350 originally announced in 2018. One project the money is going towards is a new campus in North Carolina, but there are other things too.

Apple Job Creation in the U.S.

The 20,000 new jobs come in addition to the 20,000 Apple originally pledged in 2018. The company now expects its San Diego team will grow to more than 5,000 employees by 2026. That’s a 500 percent increase on the 2018 target. Teams in Culver City will also increase to over 3,000 employees by the same year. The Apple engineering team in Boulder, Colorado is growing too, and is expected to hit close to 700 employees there by 2026. Apple also plans to add several hundred new jobs in Massachusetts by then.

Meanwhile, the design process is underway for Apple’s new data center in Iowa. This is expected to create over 500 construction and operations jobs. Construction on the US$1 billion campus in Austin, Texas is also underway. Employees are expected to arrive there in 2022. Apple’s LEED (Leadership in Energy and Environment Design) Platinum office space in the South Lake Union neighborhood of Seattle, Washington is already opened for the company’s 1,000 local employees, with 1,000 more expected to join. The company is also is supporting community infrastructure programs. This includes the creation of Triumph Park, a 66-acre recreation area. Furthermore, Apple said that it has already surpassed its 2018 hiring commitments in Miami, New York, Pittsburgh, and Portland, Oregon.

Investing in the Supply Chain and Environment

The money also feeds into a wider supply chain.  Apple is working with over 9,000 suppliers and companies in all 50 states across dozens of sectors, such as silicon engineering, 5G, and manufacturing. It is investing in clean energy projects and green technology too.