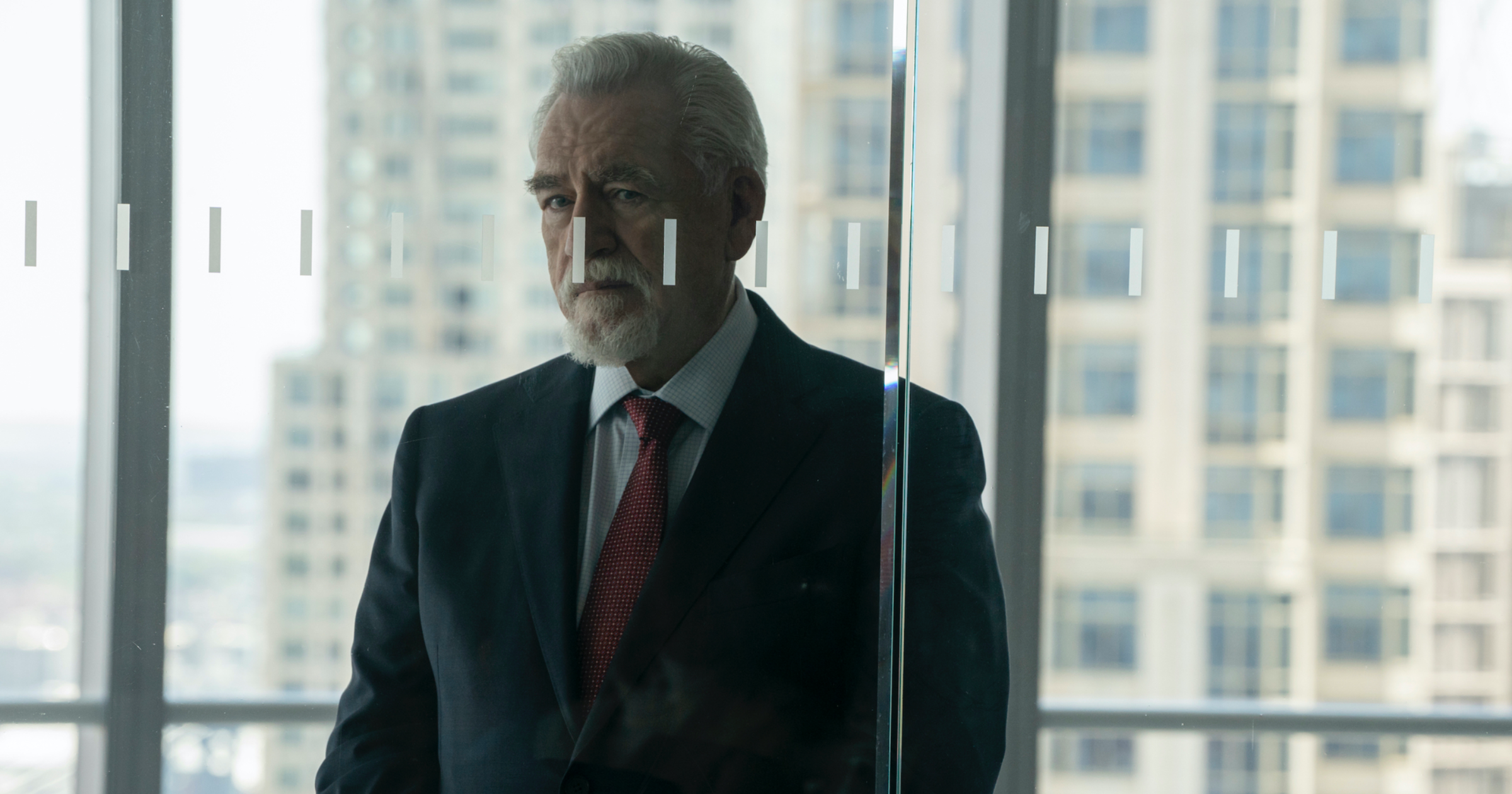 I saved writing this for a few days in order to give as many people as possible to watch HBO’s Succession season three finale. If you haven’t watched it yet, this is your spoiler alert – stop reading, watch the episode, and come back!

Large parts of the internet were broken on Sunday and Monday as viewers watched and discussed the Succession season three finale. It was a stunning bit of television with a brilliant twist. (Oh my goodness, Tom. What have you done?!) The episode also underlined what is missing from Apple TV+ – blockbuster, unmissable, shows, and, more specifically, best-in-class dramas.

For everyone currently shouting “Ted Lasso” at their display, I’m sorry, but no. At its best (i.e. season one), that show was great fun, hilariously funny, and very clever. It almost certainly prompted people to try out Apple TV+. But it is not a valid comparison with a show like Succession.

The most obvious like-for-like comparison is with The Morning Show. Again, in terms of writing and story development, the Apple TV+ offering lags miles behind that of HBO. In my review of season two, episode seven I said that The Morning Show was “so much less subtle” than Succession. By the end, it was a Covid-induced mess, something consciously ignored by those telling the Roy family’s story.

It’s not that there is nothing good on Apple TV+. Far from it. There’s plenty I’ve enjoyed on there across a variety of genres. (I’m still upset about finishing the brilliant Mythic Quest.) It just, with the exception of Ted Lasso, there is nothing that captures the zeitgeist. And while people have enjoyed the various dramas, Defending Jacob and so forth, few really compete with shows like Succession. If you like fantasy, are See or Foundation really better than another Game of Thrones binge? The best successes seem to be quirky shows like Schmigadoon!, which was amongst the recently announced AFI honorees, and documentaries. However, they are all too easy to miss. Compare the reception for Apple TV+’s The Velvet Underground to that for Disney+’s Get Back…

Let’s look at the raw numbers. Variety reported that Succession season three finale attracted 1.7 million same-day viewers to HBO, its highest viewership yet, as the Roy children finally confront their father. We don’t really get numbers from Apple TV+, but I struggle to believe that any single episode of any show, especially a drama, has got anywhere near that (although the Tom Hanks movies do get strong numbers).

Apple TV+ has done a really good job of being taken seriously in Hollywood and beyond, as seen by the steady flow of award wins and nominations. These are down to some great performances and high-production values and are thoroughly deserved. But until it offers high-caliber dramas that really, truly, compete, in terms of writing, consistency, and audience dedication, with the likes of Succession, Apple TV+ will always be seen as an add-on.