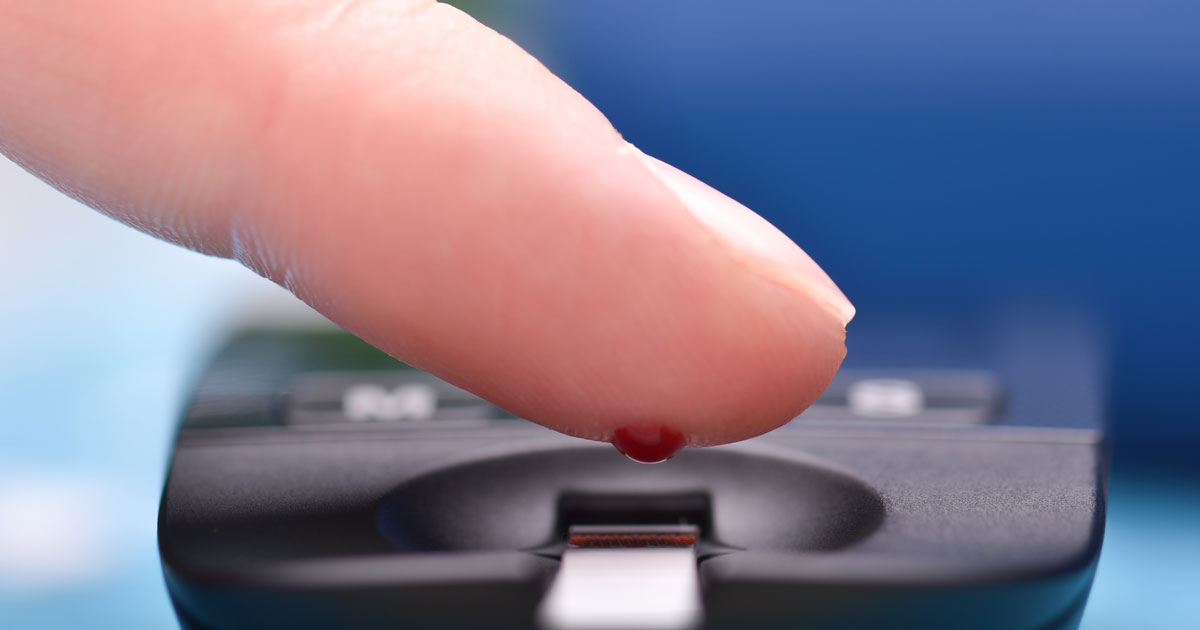 Apple has a small team of biomedical engineers working on the project in Palo Alto, and the effort has been underway for five years. Monitoring blood sugar levels through sensors—rather than blood tests—is considered the “holy grail” of life sciences. Lots of money has been thrown at the problem by a lot of companies, but no one has succeeded.

The reason being that this is how it’s currently done:

Most diabetics check their glucose 4-5 times a day, and still have problems with low blood sugar because they react poorly to insulin. If Apple Watch monitored glucose levels continually, and gave alerts when it was getting dangerously low, it could save lives.

Terrance Gregg, executive chairman of biomed company DexCom, told Reuters in 2014 that developing this technology could take, “several hundred million dollars or even a billion dollars.”

That’s just one well-informed exec’s opinion, but the reality is that no one has cracked it yet. If Apple did so, it would be a real game changer for millions of people afflicted with diabetes.

It would also be a game changer for Apple Watch and Apple itself. It would position both the device and the company as significant players in the life sciences industry. CNBC suggested it would make Apple Watch a must-have device for anyone with diabetes.

This is significant because Apple would require substantial levels of regulatory clearance to market a device with that kind of ability. Reporter Christina Farr said that Apple’s efforts were far enough along that, “Apple has been conducting feasibility trials at clinical sites across the Bay Area and has hired consultants to help it figure out the regulatory pathways.”

Ms. Farr’s reporting included that as of a year ago, some 30 people were working on this team. She also wrote that the team reported to Johny Srouji, Apple’s senior vice president of hardware technologies, and that it used to report to Michael D. Hillman. Mr. Hillman left Apple in late 2015 for Facebook’s Oculus VR goggles as head of hardware.

The CNBC article has a video interview with Ms. Farr relating to her coverage.

Apple’s R&D budgets have skyrockets in recent years, even as the number of new shipping products has declined. Projects such as a (probably-no-longer-happening) car, augment reality, and blood sugar monitoring, not to mention anything that has actually remained secret, account for that increase. More importantly, all represent large scale, long-term efforts.

Jeff Butts contributed to this article.

Bryan: Here is where many a whinging, first-world-concern-preoccupied Apple-critic miss the mark when, upon out-gassing about Apple not making their preferred product, or about Apple’s outward productivity falling below expectations – however determined – they conclude that Apple are actually ‘doing’ less. Mind you, I’m not levying criticism at TMO, not even one Mr John K, as TMO at least strives to make fact or evidence-based criticism, which is aimed at bettering Apple’s performance by addressing lesions and deficits in their performance. I mean that. Rather, there are legions of pundits who opine without reasoned or fact-based argument, and with… Read more »

I wonder how Samsung will copy this one? Maybe something using leeches. They certainly have enough of them.

The story has made the national news. I wonder how AAPL will perform tomorrow.