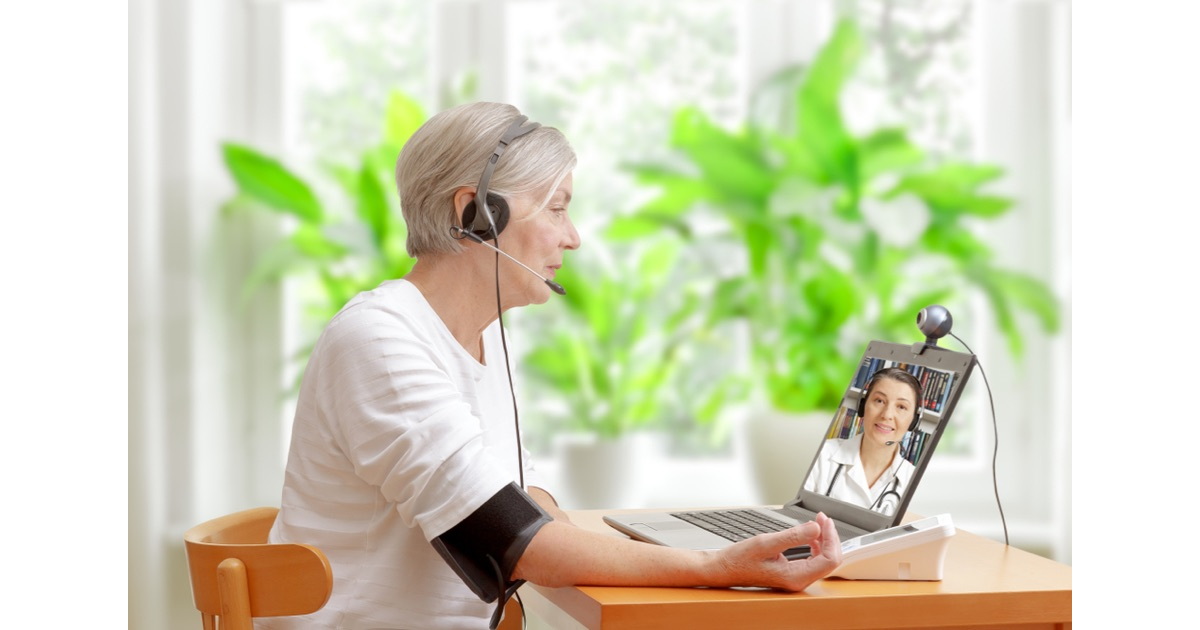 1. Early Phase. First we had personal pulse and ECG monitoring. Then blood glucose monitoring will likely come next. This could be a special Apple Watch band or a device attached to the hand. There is already an FDA approved device for Continuous Glucose Monitoring (CGM) called Eversense. However….

These systems have been designed to monitor glucose by using a tiny sensor that’s inserted under the skin on the arm or abdomen and is attached to a monitor.

Apple will want to be involved in this next step, but it may be waiting for non-invasive technology to mature. For example, the glucose level in sweat is related to the glucose levels in blood.

2. Health Records. The next step is the organization of personal health care data. Apple has a description of that process on the iPhone. This can start to get scary for some customers, but we trust Apple with a lot of personal data already. Here’s Apple description.

A challenge for some people here is getting everything set up on the iPhone, organized and properly communicated.

3. Clinical Trials. Apple’s ResearchKit is just the beginning of the collection of group data that will help researchers better understand diseases. For example, via Apple:

Since its launch in 2015, the mPower app has enrolled over 10,000 participants, making it the largest Parkinson’s study in history — with 93 percent of participants never having taken part in any kind of research before. The app helps researchers better understand Parkinson’s disease by using the gyroscope and other iPhone features to measure dexterity, balance, gait, and memory. Researchers have gained greater insight into the factors that make symptoms better or worse, such as sleep, exercise, and mood.

4. Remote Medicine. Doctors are already doing this on a small scale in remote locations where there are few physicians and travel is difficult. The practice of remote medicine will likely expand so that patients can contact doctors on the internet and provide realtime data of various medical parameters. Here’s a forecast: “What does the future of remote patient monitoring look like? Abbott executive Robert Ford weighs in.” For example:

Our CardioMEMS HF System… is another example of an easy-to-use wireless technology for remotely monitoring the heart’s performance, specifically pressure in the pulmonary artery. The device is implanted directly into the pulmonary artery through a minimally invasive procedure. It transmits information wirelessly to the physician, who can adjust the treatment plan if needed, even before patients feel symptoms and without requiring follow-up appointments or hospitalizations. The CardioMEMS HF System, when used by clinicians to manage heart failure, has been proven to significantly reduce heart failure hospital admissions.

5. Blood Chemistry. As sensors and blood chemistry laboratories become more and more miniaturized, it will be possible to embed blood chemistry analyzers in the bloodstream and get instant, evolving data on key parameters via the iPhone and/or Apple Watch. Some will be common to all patients, such as liver and kidney functions, and some values will be for specific conditions a patient may have.

This information will be uploaded to a physician, but also used by the patient in realtime to dictate when to take medications, more precisely, or even what to eat. To that end, the food industry may even develop products, driven by health data, that can customize the nutritional profile of locally prepared foods.

Apple faces several challenge in this field. There are many players. All want a piece of the technology and the ensuing money. If history is a guide, key players will try to go their on way and dominate the market. Other players, perhaps even governments, will lobby for access as the data becomes ever more valuable.

Just how Apple fits it, leverages its stance on privacy, and both works with and competes against other involved companies will determine whether Apple becomes a pioneer that fades over time or else becomes the leader in this space with evolving hardware, technology, and consumer favor.