Citigroup analyst Jim Suva put together a list of seven companies Apple could buy with its vast cash hoard. The idea seems more thought exercise than anything else, prompted by Trump administration plans to reduce taxes on corporate profits earned overseas.

Under that plan, profits earned overseas would be taxed at 10%, rather than 35%, making it significantly easier for multinationals like Apple to bring that money into the U.S. Apple has more than $200 billion in cash overseas. Wall Street and investors would be more keen on Apple putting that capital to work if it was inside the U.S.

Accordingly, Mr. Suva spent some time thinking about who Apple might buy. Let’s take a look at the list. 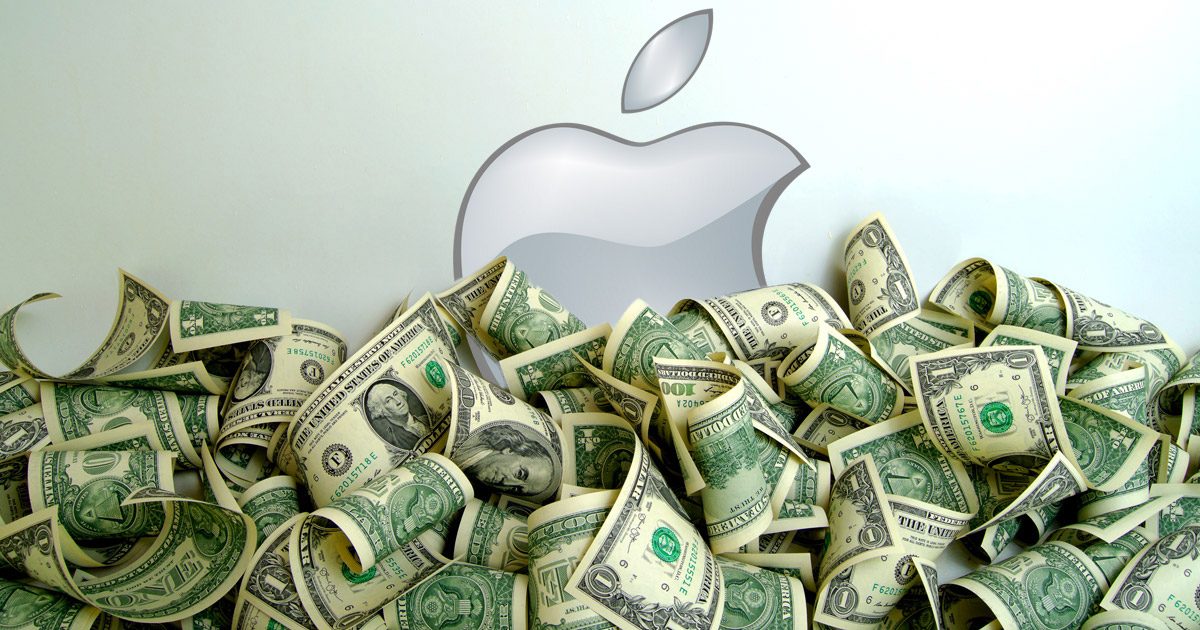 Apple Could Buy These 7 Companies

Here’s the full list, with percentage changes (courtesy of Forbes) that Apple would pull the trigger.

It’s a fine list, sort of. But you’ll note that Mr. Suva assigned markedly low percentages for any one of them. That’s a safe bet if you’re concerned about being judged when apple doesn’t buy any of them. But, it’s also a sober analysis. Apple’s biggest acquisition to date was Beats, at a mere $3 billion. Buying any of the companies in that list was represent a major departure for Apple.

Still, content is king, and Netflix has long seemed a natural acquisition target for Apple. The same goes for Disney. The content assets of either company could be put to excellent use making Apple TV, iOS, and Apple Music more of an entertainment destination.

Personally, I’m ho-hum on the rest of the list. I don’t think Apple has much interest in buying game developers (EA, Activision, Take-Two), and Hulu is owned by companies who are very uninterested in having their content owned by Apple.

Tesla is a great company, but Tesla is Elon Musk. And Elon Musk has his sights set on solar energy and conquering a little thing called space. He’s not expressed any interest in the consumer electronics space that makes Apple Apple. And the big reality is that any acquisition involving Tesla would likely result in Elon Musk taking over or departing the resulting company.

And since Tesla’s value is predicated on Elon Musk, unless Tim Cook was shopping for his replacement and Elon Musk were willing to be that replacement, Apple won’t buy Tesla. Period. Elon Musk is sort of a living corporate poison pill.

Apple will want to do something with its cash, but I don’t think it would buy five of these companies under any circumstances. The other two are tiny maybes.

Instead, Apple seems more likely to increase its share buyback program and/or dividends. Apple could also spend billions building up U.S. manufacturing capabilities and buying a lot of other small companies.