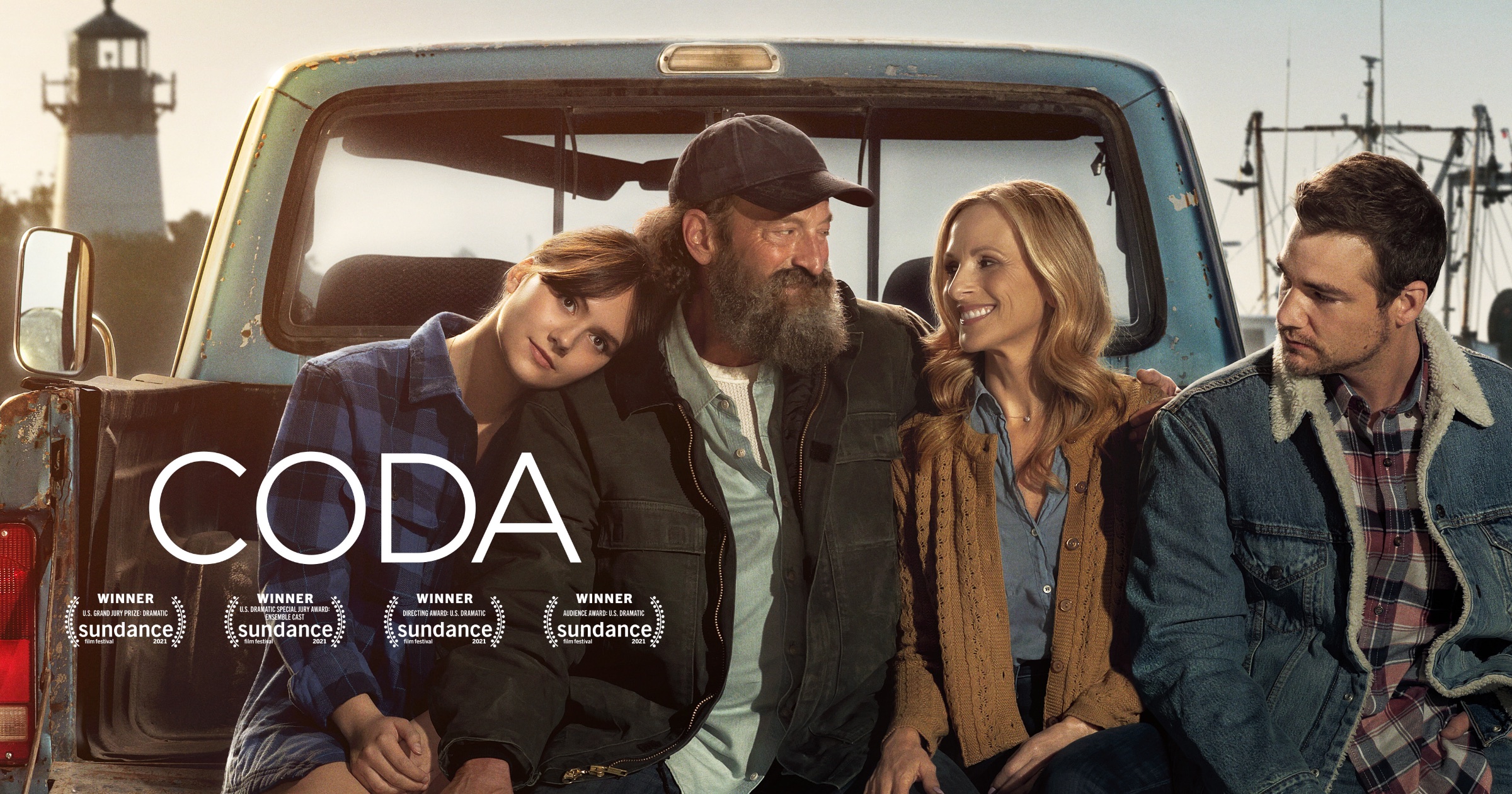 Apple earned six nominations at the Oscars 2022 on Tuesday. This included a Best Picture Academy Award nomination for “CODA”, the first time content on the Apple TV+ streaming service has been recognized in such a prestigious category.

As well as Best Picture, “CODA” actor Troy Kotsur is nominated for Best Supporting Actor, and Sian Heder is up for Best Adapted Screenplay for the feature. Mr. Kotsur is the first Deaf male actor to up for an Academy Award in that category. The film’s impact goes way beyond award nominations though. Annie Harris, Advocacy Officer at the UK’s Royal National Institute for Deaf People (RNID), told The Mac Observer:

It’s brilliant to see deaf talent recognised on this scale and it’s so important – we hope that this success raises awareness about the different experiences in the Deaf community and the barriers that deaf people face every day. CODA highlights the unique and sometimes challenging experience of children of deaf adults, which until recently was relatively unknown. We hope the film’s success, and others like it, opens up more opportunities for deaf people and people with hearing loss to pursue careers in the arts, and showcase their diversity and talent.

The film focuses on Ruby, a Child of Deaf Adults – a CODA. She has to make a difficult decision and balance supporting her family and following her dreams. Teri Devine, Associate Director for Inclusion at RNID, is herself a CODA. She explained:

Growing up as a CODA brought more responsibility and its own challenges in having to broker communication for my parents in everyday activity. The film reflects some of the experiences hearing children have in trying to find their own identity outside of a Deaf family and the Deaf community, but it also demonstrates the richness of the language and culture, and the importance of breaking down societal barriers so that Deaf people can be fully included in every area of life.

“CODA” is not the only Apple movie to earn Oscar recognition in 2022. Denzel Washington picked up his 10th Academy Award nomination. He is up for Best Actor for his performance in “The Tragedy of Macbeth”. Consequently, he is the most nominated Black man in history. Those involved in the feature is also up for Best Cinematography and Best Production Design. It’s all a big step up from last year, where Apple received two nominations. “Wolfwalkers” lost out to “Soul” in the Animated Feature Film category, while “Greyhound” lost to “Sound of Metal” in the Sound category.

This year’s Oscar’s ceremony will take place on March 27. A full list of nominees is available on its website.

With movies like “CODA” and star performances from the likes of Troy Kotsur and Denzel Washington, Apple content is being recognized on the biggest stages of all. That matters not just to the company, but to the people who see at least part of themselves reflected in what it is putting out.