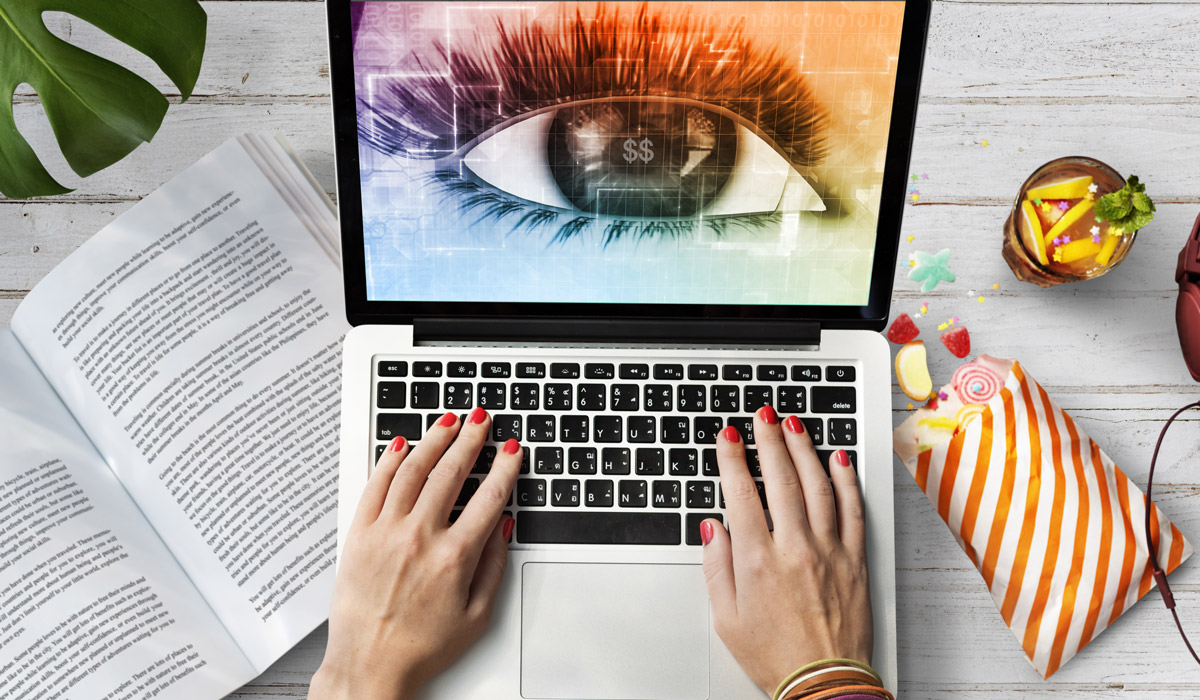 The U.S. House of Representatives voted Tuesday to sell you out to ISPs. More specifically, they voted to allow your ISP to sell you, your data, and your browsing history to anyone it wants. ISPs will be able to do so without your approval, without your permission, and without you benefitting from the transaction in any way. The House did so in a largely-party line vote that saw Republicans siding with large corporations against you.

The vote in the House followed a vote in the Senate last week on that body’s version of the bill. It, too, passed on a party line vote. 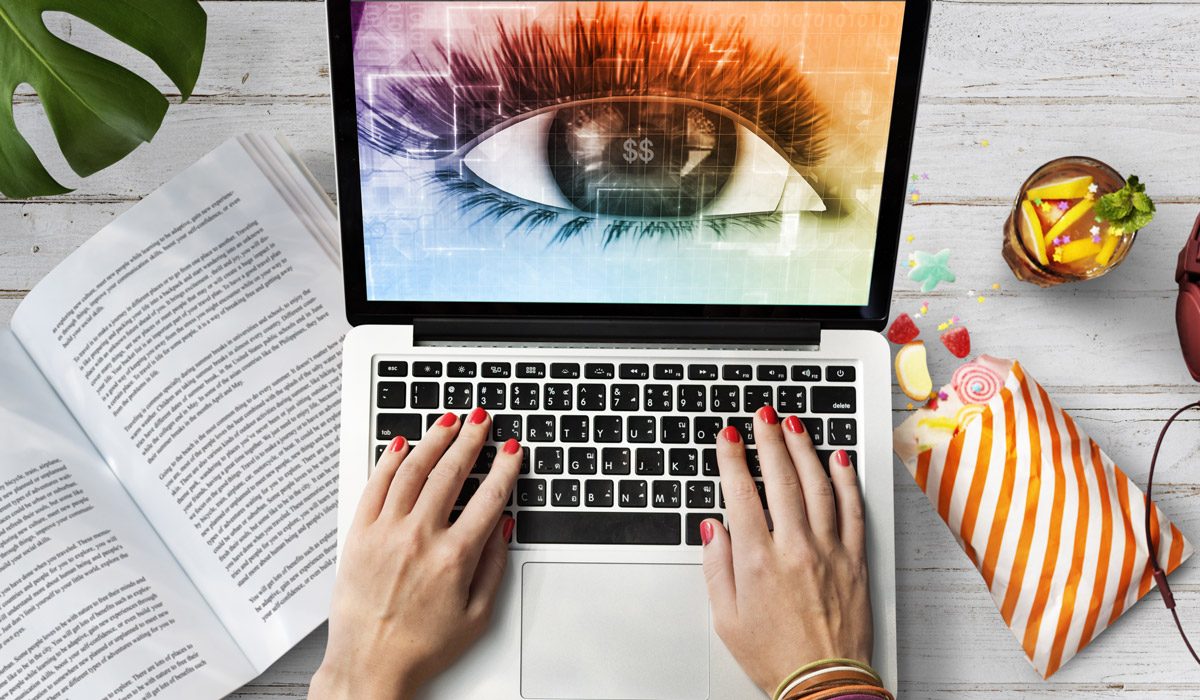 ISPs Can Sell Your Browser History

The FCC under the Obama administration had a rule in place that required ISPs to obtain your permission to sell your browser history. The Senate and the House have now passed legislation that overturns that rule and prohibits the FCC from instituting similar rules in the future.

In the short term, it’s somewhat moot. The corporatist in charge of the FCC now had already put that rule on notice. That’s because he—like the Republican party as a whole—believes the right of corporations to profit off you is more important than your right to privacy.

Big ISPs like Comcast have argued that Google, Facebook, and many other tech giants routinely profit from selling your data. They, or so they argued, are being unfairly punished by not being able to partake in this smorgasbord of corporate shenanigans, too.

The GOP has largely bought into this notion. Rather than requiring Google, Facebook, and other tech giants to also require permission before selling your data, they’ve instead decided that another wrong makes it all right. And just in case some do-gooder pansy manages to wiggle into the FCC chair in the future, this legislation prohibits rules from being imposed in the future.

That means it will require both a do-gooder pansy in the FCC and do-gooder pansies to control Congress and the White House to overturn this abominable situation.

It doesn’t take a genius to spot the logic flaws in the corporate argument.

1.) Consumers can decide not to use surveillance services like Google, Facebook, et al, and still use the Internet.

2.) In most markets in the U.S., broadband is offered by one corporate giant. There’s no competition, meaning consumers can’t choose an ISP that doesn’t pillage their digital privacy for extra profit. In many markets, broadband is a government-awarded monopoly, making competition even less of a thing.

3.) Even in markets with competition, it’s competition by the same companies pushing for this legislation. There are nowhere near enough broadband providers to foster the kind of competition where privacy becomes a selling point.

Despite this rather easy exercise, the GOP voted to not only allow, but ensure ISPs can sell your browser history.

These votes by the Senate and House are about putting corporate profits above consumers’ right to privacy, plain and simple. The bill is expected to be signed into law by President Trump.