The latest patent filing (via RedmondPie) that the U.S. Patent & Trademark Office granted Apple is centered around digital avatars. It mentions how an editing environment could let people create a “representation of their alter ego.” It sounds like Apple has bigger ideas though.

At first glance Apple’s patent seems similar to the Avatars on Microsoft’s Xbox Live platform. Known as XLA’s, these are characters that players create as a representation of themselves. People can customize body shape, gender, facial features, hair, clothes and accessories. 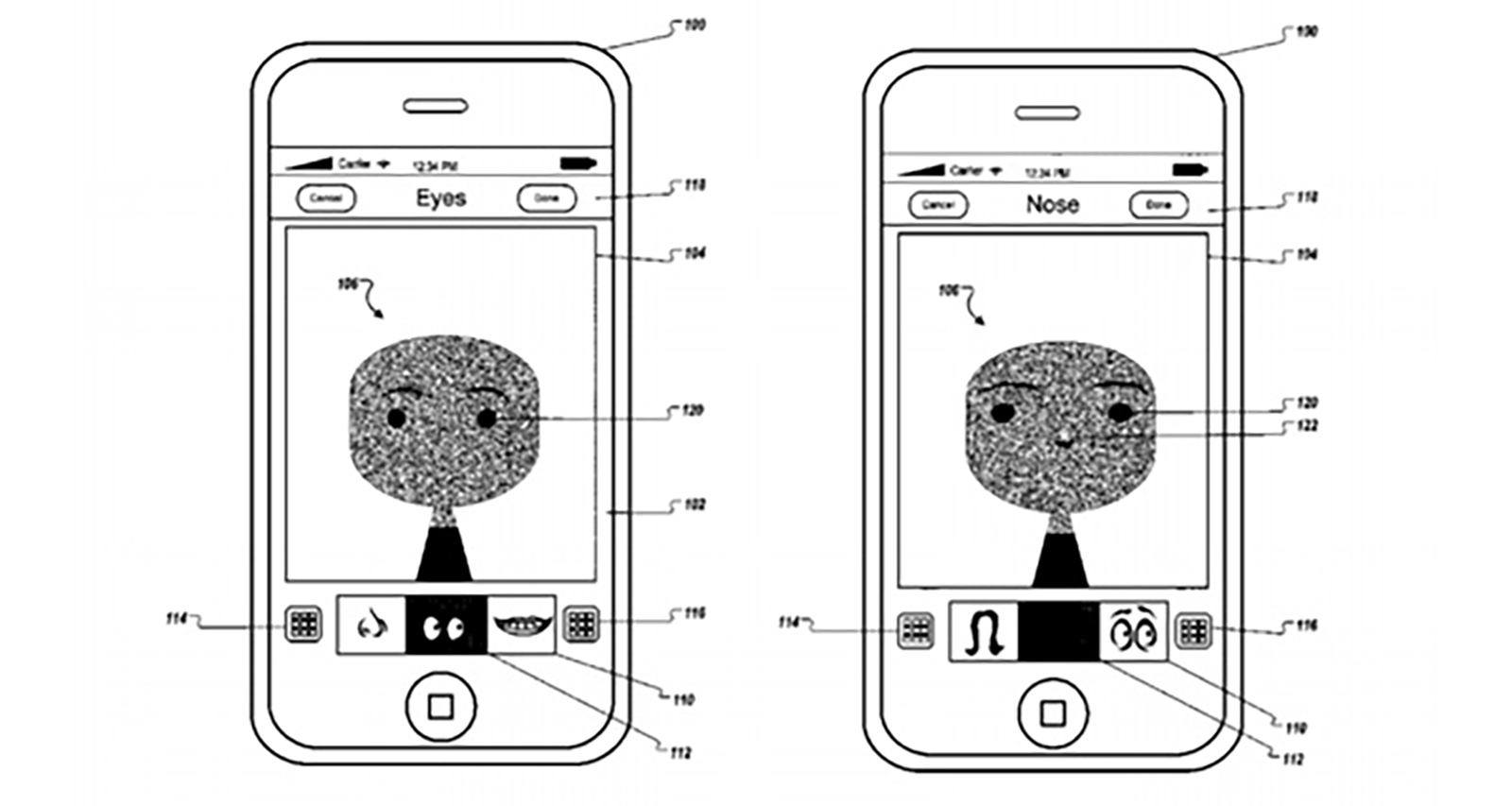 Apple’s digital avatars would presumably have the same level of customization. But the company could go further than that. The patent hints that an API could be added to the iOS SDK. This would let third-party developers bring avatars into their apps and games. If so, then people could have a visual representation across the entire iOS platform. 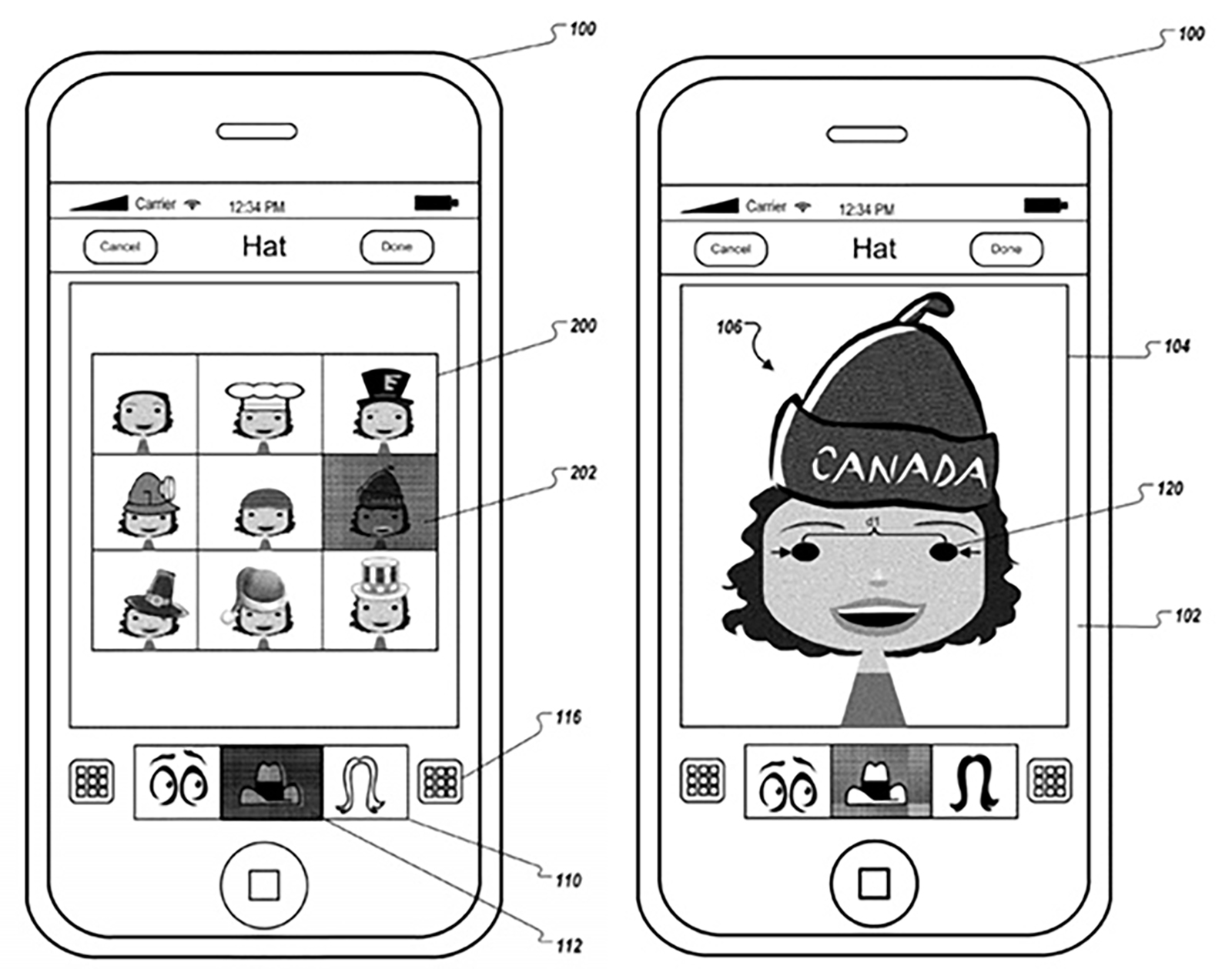 Customization of your avatar

It could also be added to Game Center, which Apple nerfed in iOS 10. And why stop at iOS? Apple could bring digital avatars to tvOS for use in games just like the Xbox.

As is always the case, Apple being awarded a patent doesn’t necessarily mean it will become an actual product. But we can dream right?