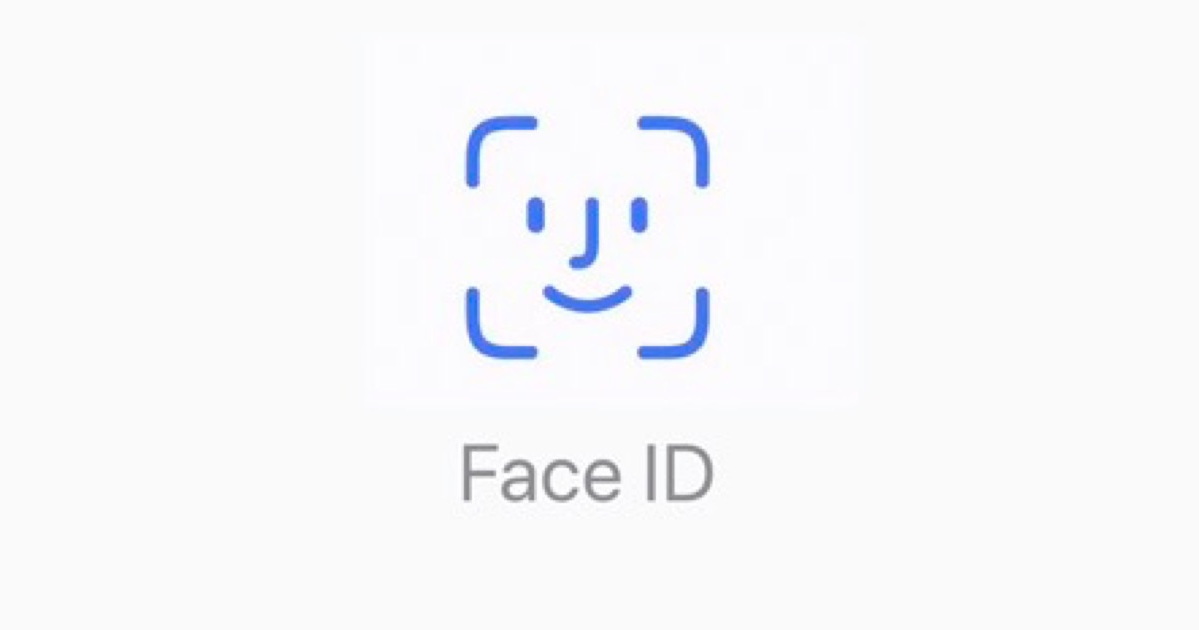 Face ID is the bleeding edge on iPhone X. It’ll come to iPads eventually, but there are several issues to resolve before that happens.

There’s little doubt, especially now that customer and reviewer reports are coming in, that Face ID is a winner. Especially as Apple has implemented it. So can we expect to see it show up on future iPads? The answer is: yes, but perhaps not as soon as we may hope.

The iPad, on the other hand, is often a multiple-user device, both in the home and the enterprise. Under those conditions, multiple fingerprints from multiple users is common. And so, at some point, it’ll be necessary for iOS to recognize the faces of multiple users. Of course, one can always disable Face ID and have multiple people use a shared passcode, but that’s not going to go over well. (“Whose iPad is that? What the heck is the passcode for that one?”)

Thirdly, the Face ID sensor mechanism hardware is fully allocated to iPhone X production. One analyst told me that he didn’t expect iPhone X supply to meet demand until January, 2018. It could be later. And so Apple has to make a decision when to allocate some of that sensor hardware to iPad Pros. The last iPad Pros were updated in June of 2017, so it may well be June of 2018 until Face ID shows up on the iPad Pros.

Finally, screen real estate is critical on a small iPhone. It makes sense to eliminate the Home button there. However, doing it on an iPad where screen real estate is not at such a premium doesn’t appear urgent. Plus the Face ID hardware will raise the price of iPads, a product that’s still having trouble getting back on a strong growth path.

I think we have evidence now that customers are willing to pay over US$1,000 for the latest and greatest iPhone X. But that price elasticity probably isn’t so strong on iPads that are bought every few years and not seen as a prestige, must-have item. So extra hardware cost must be weighed carefully.

It’s also likely that standard, non-Pro iPads will be the last to get Face ID so that Apple still has a low-cost iPad for education. They’ll be the very last products to get Face ID when the future economies of scale kick in. Perhaps 2019.

The bottom line is that Apple has some details to work out before we see a wholesale migration of Face ID to all iPads. It’ll be a systematic process and will take some time.

One thought on “Apple’s Face ID Will Come to iPads, But Not Soon”