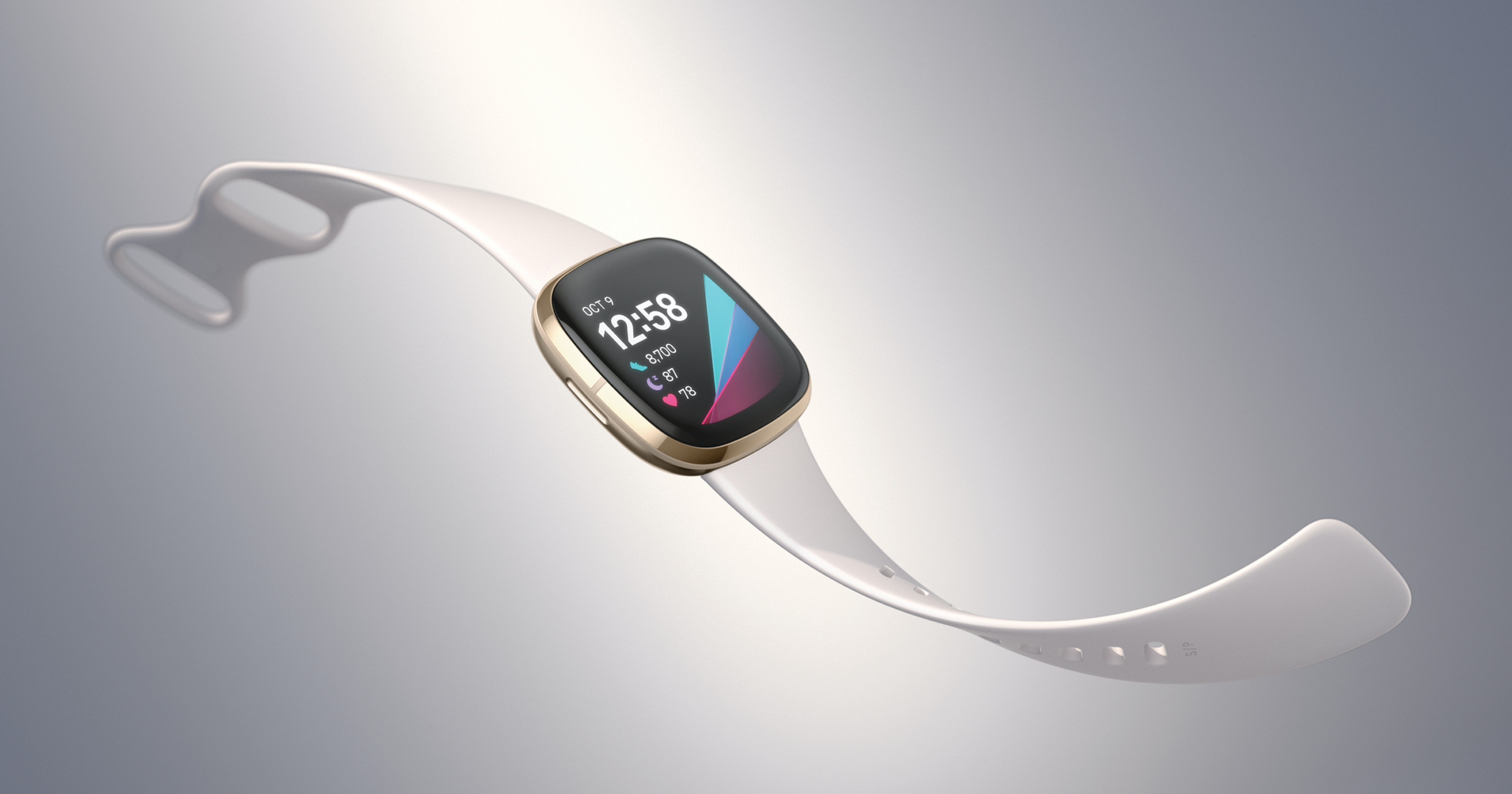 Google has completed its acquisition of Fitbit, the company confirmed Thursday. Reuters reported that the deal is worth $2.1 billion. The proposed acquisition recently gained EU approval.

Your privacy and security are paramount to achieving this and we are committed to protecting your health information and putting you in control of your data. This deal has always been about devices, not data, and we’ve been clear since the beginning that we will protect Fitbit users’ privacy.

Mr. Osterloh also said that access to Android APIs would continue so that fitness trackers and smartwatches will continue to work interoperate with Android phones. Furthermore, Fitbit users are still going to be able to connect to and sync their data with third-party apps.

In his letter to customers, Fitbit CEO James Park said:

We’ll stay committed to doing what’s right, to putting your health and wellness at the center of everything we do and to offering a no-one-size-fits-all approach with choices that work across both Android and iOS.

“We will maintain strong data privacy and security protections, giving you control of your data and staying transparent about what we collect and why,” wrote Park, striking a similar note on privacy to that of his new parent company.

What Does This Mean For Apple?

There is no doubt that with its acquisition of Fitbit, Google is parking its tanks on Apple’s lawn. Indeed, Mr. Osterloh’s post references a variety of Fitbit features that are also available on the Apple Watch. Equally, Fitbit does have a premium subscription service that offers workouts and classes. I can definitely see a situation in which popular YouTube fitness influencers are providing content for this service. Yoga with Adrienne on Fitbit, anyone? At $9.99 per month/$79.99 a year, it’s exactly the same price as Fitness+. And like Fitness+, it does not have quite the same level of cost generally associated with Peloton. As a result of the price points, I see Peloton as a distinct phenomenon, while Apple and Google are now going to go head-to-head in the fitness market.