The Best Surprise is No Surprise

Apple keeps secrets for good reason. The PC market remains very competitive, and there are several companies who have been emulating Apple’s designs and coveting Apple’s image and success in the notebook market. Apple has a history of developing breakthrough designs that leave the competition gasping. But they’ve been catching up. 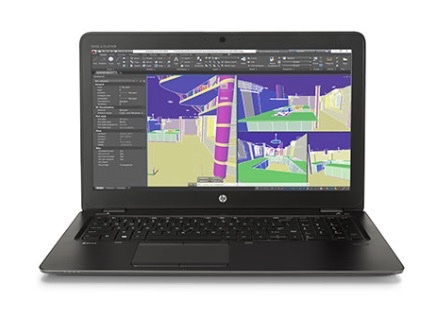 That said, the enterprise and technical markets do need some occasional care and feeding when it comes to professional, mission critical equipment. Just as Apple’s product cycle can get out of sync with Intel’s, technical professionals engaged in design, research and computation need to depend on a long-term vision from their favorite computer supplier.

Over the past few years, signs of inattention to these markets have emerged from Cupertino. All this has been documented elsewhere, so I won’t rehash it in detail except to point to the long-awaited 2013 Mac Pro, Apple’s grand opening fanfare and then its subsequent abandonment: 1,000+ days of silence. The demise of apple.com/science and the absent attention to the eventually terminated, obsolete Thunderbolt display and the end of support for Aperture sent unmistakable messages that weren’t explained or remedied by new initiatives.

Along the way, I have become aware of certain initiatives by Hewlett-Packard and have engaged the company in conversation about its initiatives. Perhaps the most visible sign so far was my long odyssey, looking for a new display for my Mac Pro culminating in a review of HP’s magnificent Z34c 34-inch display. See: “The Display You’ve Always Wanted For Your Mac: HP Z34c.” 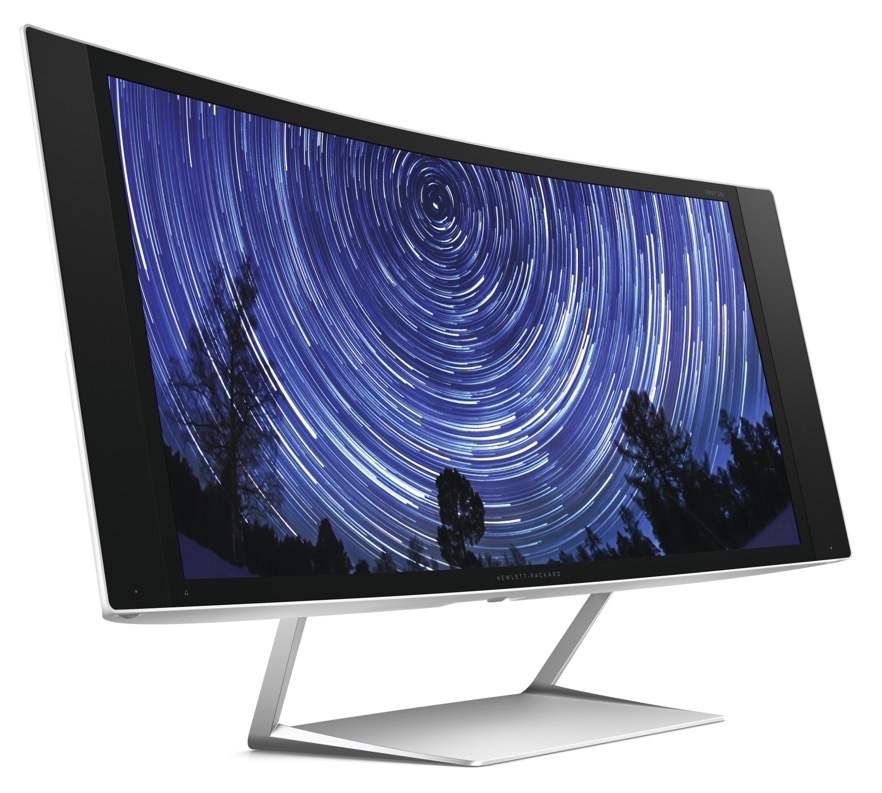 Further discussions have resulted in an affirmation that HP both recognizes the opportunity created by Apple and is eager to exploit it. My HP representative provided some insight. Note that the following statement may seem like market-speak, but that’s not the point. The point is that HP is hereby punctuating its interest in catering to technical professionals who feel abandoned by Apple, rightly or wrongly.

HP’s Z Family of professional workstation-class products is focused on meeting the needs of the world’s most demanding users. HP has a heritage of engineering excellence, and has been delighting customers with workstations innovations for more than 35 years.

Today, HP Z Desktop Workstations, ZBook Mobile Workstations, and Z Displays are used to design everything from running shoes and racecars to animated characters and deep-sea submersibles, as well as to manage research labs, mission-critical IT environments and billions of dollars of tradable securities. HP Z products are designed to meet the needs of some of the most compute-intensive industries, including animation, film/video editing, graphic design, CAD, architecture, photography, high-definition video, manufacturing, finance, healthcare, scientific imaging and oil and gas exploration.

At the beginning of the century, four key players manufactured traditional workstations: Silicon Graphics, Sun, IBM and HP. Today, HP is the only surviving and thriving workstation vendor of those four. In just a few short years, HP went from a distant second in the market to No. 1 in workstation shipments worldwide.

In support of this initiative, HP has developed, if you will, a reverse switcher site, called Mac to Z. Looking at that page’s comparison chart to a Mac Pro, it’s clear why a workstation like this has technical appeal. 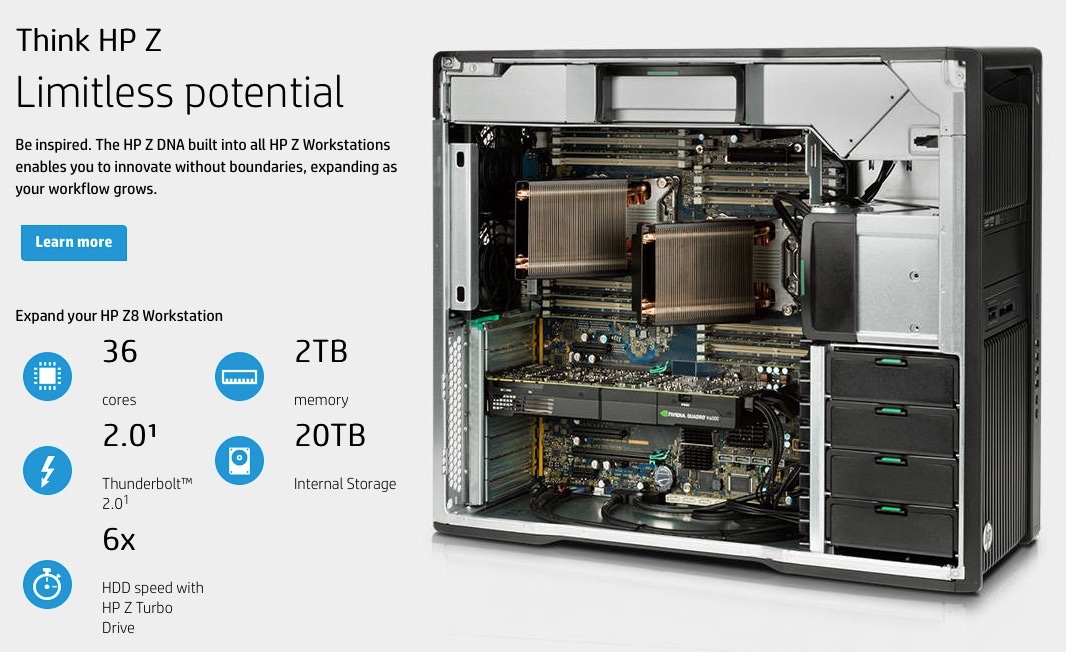 Next page: computing religion and the Mac’s future.

The MacBook has one USB-C port for connectivity and power. The target demographic for that computer is fine with the speed of wireless, the iWork Suite, mail and calendar and the Safari browser. For the user base portability is the important feature. The professional user, however, needs speed (Ethernet, memory, CPU, GPU) , access to large amount of external storage and the flexibility of connecting to a large existing base of peripherals — professional audio gear, video and photography gear, displays. These peripherals are expensive and often support older standards — USB, FireWire, HDMI, DVI, VGA. For a professional the… Read more »

MarcusNewton
I use my MacBook for writing, some art, and editing YouTube Videos.
For me Linux with OpenOffice, Blender, and Gimp would do most of what I want. Switch to DropBox over iCloud and I’d have nearly everything I need. No, it wouldn’t be as seamlessly integrated as the macOS/iOS ecosystem. There would be a bit of kludgyness. But full function with a bit of awkwardness at a huge savings is tempting.

The HP workstations are nice options. For me, I like how many different configurations options there are to choose from. Unlike the 1000 day old Mac Pro, I can pick something middle of the road and still add and upgrade things later. Sure the two graphics cards included in the Mac Pro were a good deal at the time it was released, but now a single Nvidia GeForce GTX 1080 is more powerful then two D500s. (Based on the D500 having 2.2 teraflops each for a combined 4.4 teraflops, and the solo Nvidia 1080 having 8.2 teraflops floating-point performance). Also,… Read more »

I just went out to the HP site and configured a Z laptop the way I would a MacBook Pro. It was a bit less in price, by no more than a couple of hundred though. BUT it was a better unit than Apple sells now. I could get a basic unit that I could work with for a couple of years foir a LOT less. Mind you I got it with FreeDOS rather than Win10 which helped the price a bit. I’d nuke and pave it with Linux anyway. But the point is Apple had better knock my socks… Read more »