LONDON – The UK Government announced on Tuesday that it will allow Chinese telecoms firm Huawei a “limited” role in the country’s 5G network (via Sky News). Such a decision was expected. However, it faced opposition both in the UK and from the U.S for giving the company any involvement. 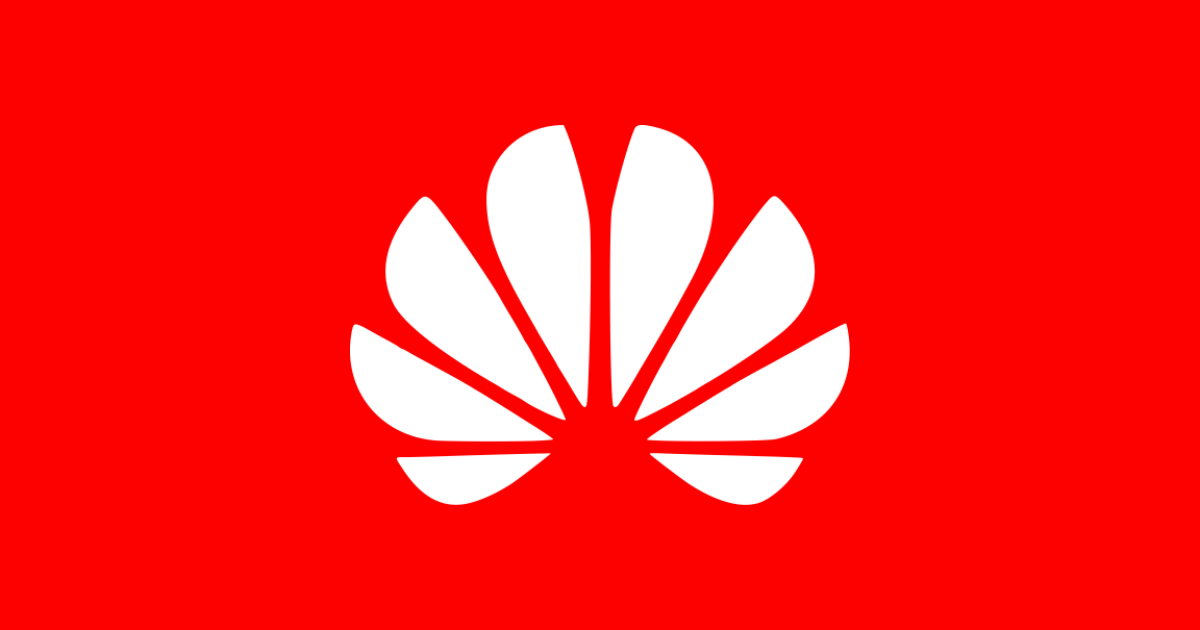 The UK Government said that its agreement meant Huawei will be:

These limitations are though unlikely to appease concerns raised by the U.S. It wanted the UK to totally ban Huawei from its 5G network. The Trump administration believes the firm poses a security risk to Western nations. This is due to its links to the Chinese state. Domestic sources had also urged the UK Government to fully exclude Huawei over these same fears.

The Government appears to think it can manage those risks: Digital Secretary Baroness Nikki Morgan said:

We want world-class connectivity as soon as possible but this must not be at the expense of our national security. High risk vendors never have been and never will be in our most sensitive networks. The government has reviewed the supply chain for telecoms networks and concluded today it is necessary to have tight restrictions on the presence of high risk vendors. This is a UK-specific solution for UK-specific reasons and the decision deals with the challenges we face right now. It not only paves the way for secure and resilient networks, with our sovereignty over data protected, but it also builds on our strategy to develop a diversity of suppliers.

This package will ensure that the UK has a very strong, practical and technically sound framework for digital security in the years ahead. The National Cyber Security Centre has issued advice to telecoms network operators to help with the industry rollout of 5G and full fiber networks in line with the government’s objectives. High risk vendors have never been – and never will be – in our most sensitive networks.

However, issues remain. Differentiation between “core” and “non-core” parts of a 5G networks is considered by many to be meaningless. That is why senior Conservative lawmaker Tom Tom Tugenhadt warned that allowing Huawei to be part of the network was to “nest a dragon” into the country’s “critical national infrastructure.”

The statement from the Government on Huawei’s presence in the UK’s 5G market suggests progress from our current position but leaves many areas of concern and many questions unanswered. 1/8

Huawei was, of course, pleased to have received the green light. The firm’s vice-present Victor Zhang said:

Huawei is reassured by the UK government’s confirmation that we can continue working with our customers to keep the 5G roll-out on track. This evidence-based decision will result in a more advanced, more secure and more cost-effective telecoms infrastructure that is fit for the future. It gives the UK access to world-leading technology and ensures a competitive market.

The company had “supplied cutting-edge technology to telecoms operators in the UK for more than 15 years,” Mr. Zang added. It “will build on this strong track record, supporting our customers as they invest in their 5G networks, boosting economic growth and helping the UK continue to compete globally.”

Hi Charlotte, just following up on the podcast of a couple of days ago. I’m really surprised that no one mentioned the fact that, as far as I know, GCHQ has given their approval to the government’s decision to allow Huawei to be part of the 5G roll out. I don’t have any axe to grind either way, except with our current Trump look-alike but I would like to know why you didn’t include that fact? I’m assuming that GCHQ know what they’re doing so if they say the situation is manageable then I don’t see a problem. The only… Read more »