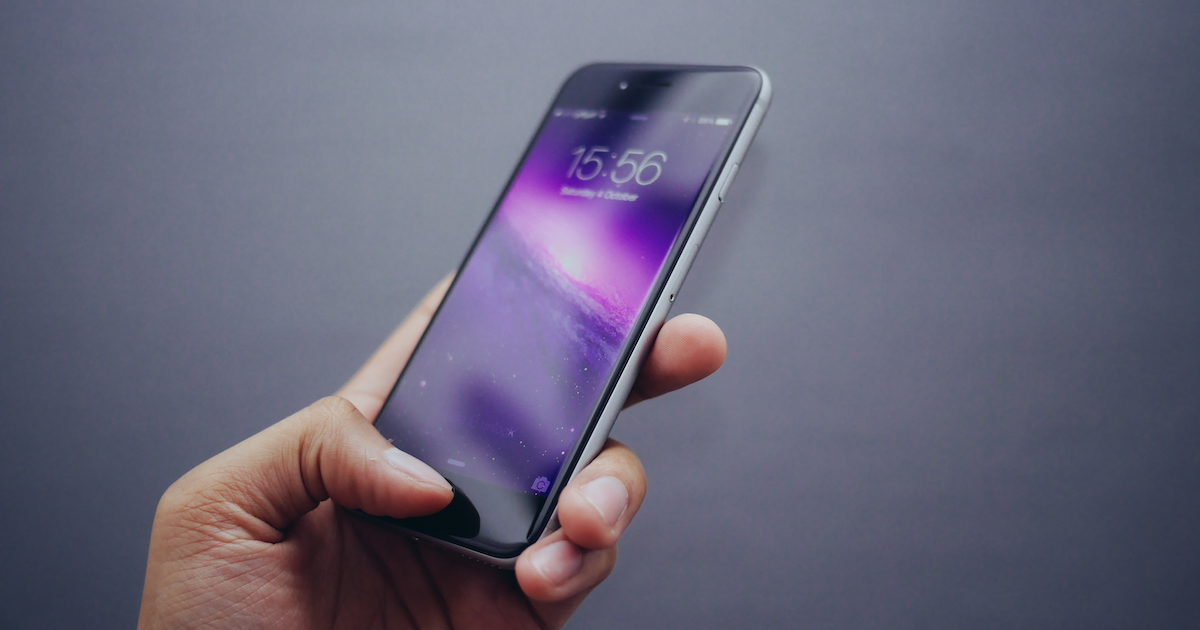 An Apple patent application suggests that Apple would want Siri to someday work locally when it can. This is important for several reasons.

AppleInsider did a great job of covering the mechanics of the Siri processing. It got me thinking about broader reasons why Siri could benefit from an offline mode.

1. Robots. It’s my own surmise that Apple will one day want to develop family service robots. A robot not only has to think on its own, but the response time has to “feel” that it’s coming from a local device. Robots might be expected to work in situations where there is no Wi-Fi, for example, mines, caves, remote forests, or military aircraft or ships. Or a tourist sub-orbital flight.

2. Autonomous vehicles. We’re no longer quite sure what Apple has specifically in mind with its autonomous car project, called Titan. But if, for example, Apple does want to deliver some kind of mobile, autonomous system, Siri functionality without internet is essential. There are vast areas of the western U.S.where there just isn’t any cell phone coverage. Or bad weather, bridges, or tunnels could stop the system cold. But that vehicle may still have to make instant decisions about what to do next in an automotive crisis.

3. Remote locations. Currently, military personnel, explorers, scientists, naturalists and movie crews find themselves with their iPhones in remote locations. Or the rest of us on the back trails of ski slopes. Without connectivity, there are lots of things an iPhone can do, but it would be very helpful to have Siri process locally, if necessary.

4. Privacy. Currently, Siri anonymizes the user request and uploads it to an Apple server for a response. It’s possible, but not shown, that someday the sensitivity of these conversations, based on Siri’s future capabilities, might be too high to risk putting on the internet. Offline mode would offer the opportunity to ask Siri to “keep it between us.” Given Apple’s focus on personal privacy, this mode could come in handy.

The patent application points out that this advanced version of Siri, enabled by the power of the underlyng A-series Neural Engine, could compare results when internet connectivity becomes available. And pick the one with the best “score.” If the connection speed is slow or spotty, Siri could also elect to provide the faster, more immediate feeling of the two responses.

What’s driving this prospect is the remarkable advance in the computational power of the A-series Neural Engine which processes images and supports machine learning. I wouldn’t be surprised if, in a few years, offline Siri becomes the dominant mode.

In any case, this is still a patent application. But it has the feeling, to me, of something Apple really wants and needs to do.