The Irish government said Tuesday that it will formally filed an appeal against the European Commission’s judgement that Apple owes billions in back taxes. The move was expected, and the filing later this week will simply be one step in the ongoing fight over Ireland’s tax code. 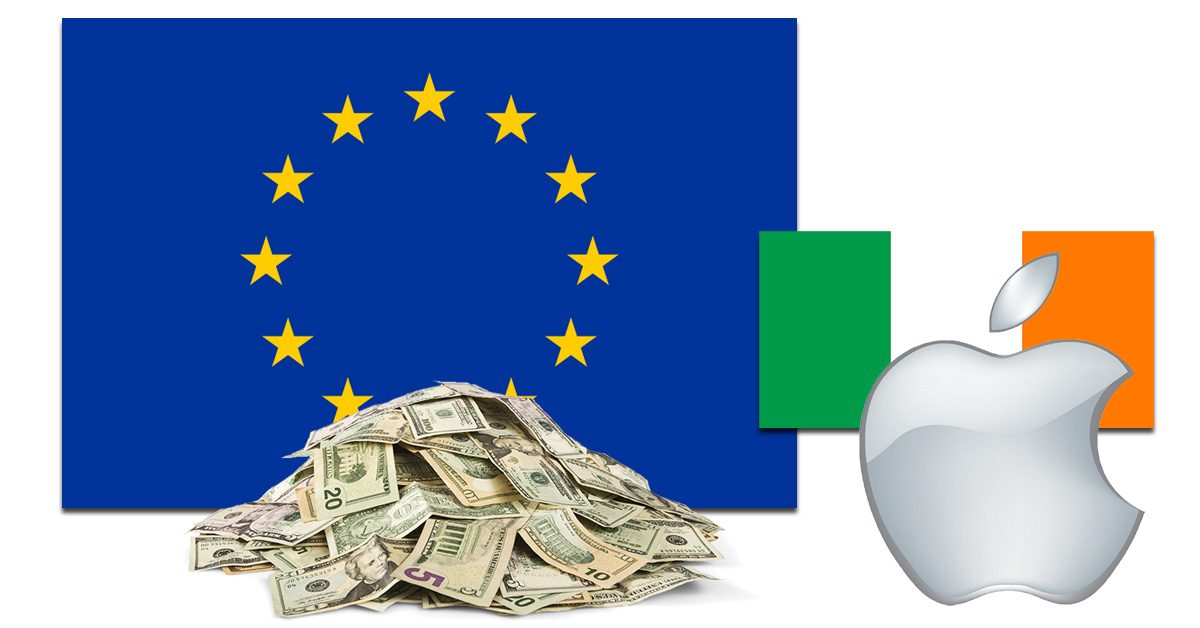 Reuters reported the move, which was announced by Finance Minister Michael Noonan. While the EC’s ruling is that Apple owes Ireland itself that money, Ireland says that isn’t the case. The country is fighting the ruling because it threatens the tax status of many multinationals who have set up shop in Ireland for exactly this reason.

The EC has gone after Apple and Ireland’s tax arrangements by accusing Ireland of rendering illegal state aid to Apple. The European Union wants to stop corporate structures and taxation arrangements that effectively allow multinationals to avoid paying taxes in one member country by shifting profits to another with low tax rates. Such as Ireland.

In August, the EC ruled that Apple owed some €13 billion (US$14.5 billion at the time) not in taxes, but in back taxes. It was unprecedented and heavily criticized by the U.S. government.

The European Commission is also targeting Starbucks, Amazon, McDonalds, and other firms for their arrangements in Ireland, Luxembourg, and the Netherlands.

Double Irish with a Dutch Sandwich

The header for this section, “Double Irish with a Dutch Sandwich,” is the name of a strategy that Apple pioneered. Investopedia has more on the topic, but here’s the really simplified version:

Apple has companies set up in Ireland and the Netherlands that license out the right to sell Apple products to third parties, including Apple’s own subsidiaries in other countries. The whole thing effectively generates all of Apple’s paper profits in Ireland, where it pays a very low income tax. Apple will eventually have to pay taxes if it brings that money to the U.S., but due to U.S. tax code, it won’t pay those taxes as long as the money stays abroad.

It’s all nice and legal, and it has local governments the world over—including EU member nations—cranky as all get out. The European Commission is attempting to change the rules by declaring Ireland’s tax structure “illegal state aid,” something expressly prohibited by European Union rules.

That makes this a big fight, and one that could conceivably wreck the entire European Union. Ireland has long been assumed to appeal this, and legal opinions vary as to whether it will succeed. I’ve read compelling arguments either way, but I suspect the “illegal state aid” component won’t hold up.

So true, furbies. That’s true on an international scale, and on a local scale, too. As long local and state governments are willing to make tax deals, companies will seek them out.

While ever there are multinational corporates who want to minimise their tax burden, and governments willing to enable such behaviour, profit shifting and tax minimisation will happen.