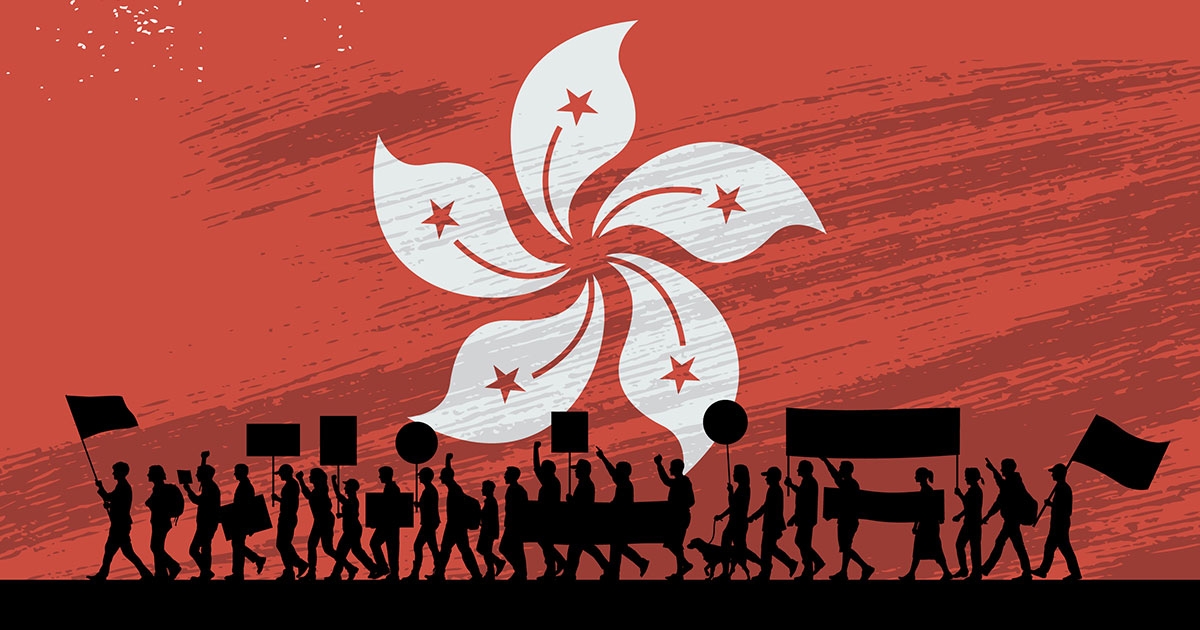 A group of seven lawmakers from the U.S. Senate and House of Representatives have written a letter to Apple CEO Tim Cook urging him to reinstate the HKMap.live app that was used by Hong Kong pro-democracy protestors to avoid police. According to Reuters, the group separately urged Activision’s Blizzard to reinstate players who had voiced support for democracy in Hong Kong, only to be fired by Blizzard.

The lawmakers are a bipartisan group, including Senators Ted Cruz (R-TX), Ron Wyden (D-OR), Marco Rubio (R-FL), and Tom Cotton (R-AR),  and Representatives Alexandria Ocasio-Cortez (D-NY), Tom Gallagher (R-WI), and Tom Malinowski (D-NJ). That is the definition of a bipartisan group representing politicians from the wings of both parties, as well as more centrist politicians.

The app in question—HKMap.live—was used by Hong King pro-democracy protestors to avoid police using crowd sourced data. Apple pulled the app, then reinstated the app, and then pulled the app again. Tim Cook wrote a letter to employees rationalizing the decision to pull it using the argument that criminals were using the app to target the police and/or commit crimes. His letter completely omitted any mention of pro-democracy protestors also using the app.

As we discussed on TMO’s Daily Observations last week, Apple’s decision appears to be at odds with the company’s stated position on such things as human rights, and that’s what these lawmakers said, too. From the letter:

Late last year, you were widely quotes as saying, ‘At Apple we are not afraid to say that our values drive our curation decisions.’ For those of us who support the promotion of basic human rights and dignity, it was refreshing to hear a tech titan say that priorities were more important than profits. So you can imagine our disappointment to read that Apple had removed HKMap[.live], a crowdsourced mapping app widely used by Hong Kong residents, from the App Store this week.

The Chinese government is growing more aggressive in its attempts to dictate terms to U.S. corporations, as last week’s headlines involving Apple, the National Basketball Association, and Activision Blizzard make clear. Cases like these raise real concern about whether Apple and other large U.S. corporate entities will bow to growing Chinese demands rather than lose access to more than a billion Chinese consumers.

In promoting values, as in most things, actions matter far more than words. Apple’s decisions last week to accommodate the Chinese government by taking down HKMaps is deeply concerning. We urge you in the strongest terms to reverse course, to demonstrate that Apple puts values above market access, and to stand with the brave men and women fighting for basic rights and dignity in Hong Kong.

That is a smackdown, and a well-deserved one. It’s a strongly worded letter striking right at the heart of the issues and principles at stake. I hope Tim Cook takes note and reconsiders his decisions on this issue.