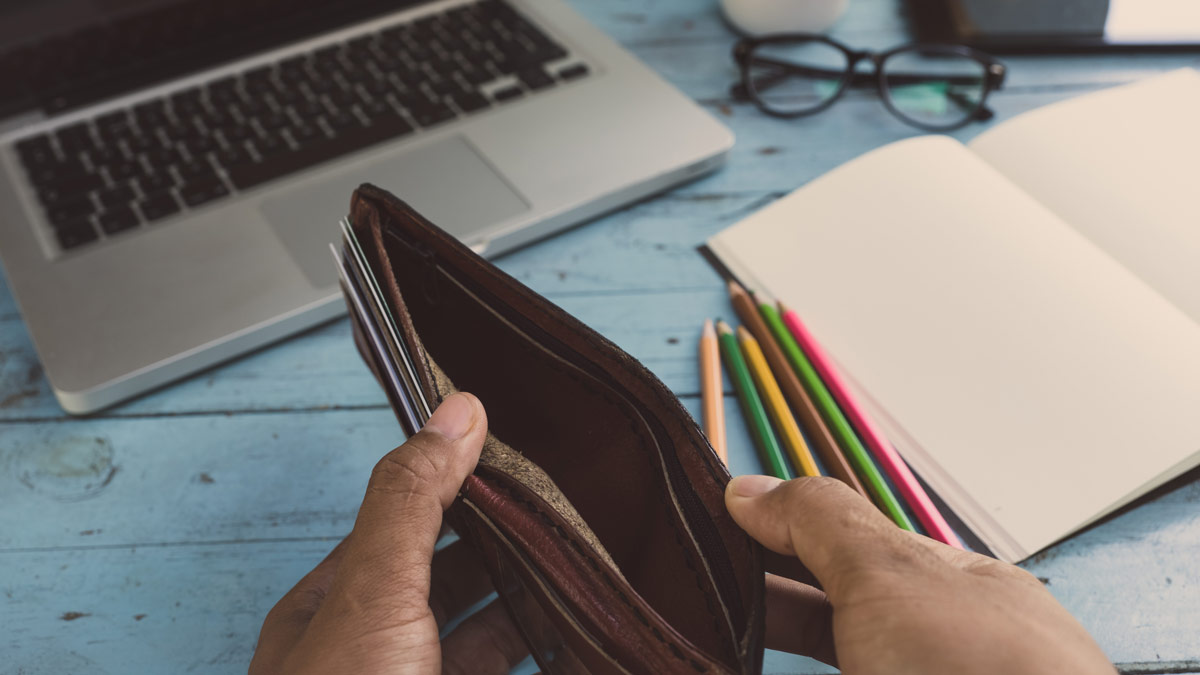 Following the trend of many other established Mac apps, journaling app Day One announced this week that it is transitioning to a subscription service. The nature of the Day One app and service suggests that this switch may not illicit as negative of a reaction as that received by other Mac apps that have moved from perpetual to subscription-based licensing, but it’s also another opportunity for the entire Mac community to stop and evaluate the long-term implications of this trend that shows no signs of slowing.

First, let’s take a quick look at what Day One announced:

Day One Premium, the new subscription tier, will cost $49.99 per year (with an introductory rate of $34.99 for new users), and will give subscribers full access to all of the service’s desktop, mobile, and web applications, unlimited journals and photo uploads, a 25 percent discount on printed book orders, and access to new features as they become available.

Those who purchased the Day One application prior to June 29, 2017 will continue to have full access to all of its features — which prior to today included ten photos and ten journals per day with access to existing cloud services — and will receive security and stability updates as necessary. Current owners of the app who wish to subscribe to the new Premium tier can do so at the reduced rate of $24.95 per year.

Going forward, users who download the Day One app for free and don’t subscribe to Premium will have what the company is calling a Basic account, which is limited to one journal and one photo entry per day with no access to Day One cloud services.

The switch to subscription software models in recent years has been highly controversial, especially when it comes to longstanding applications with a history of perpetual licenses and local functionality. The need for software companies, especially those limited to a relatively small market like the Mac, to remain viable is increasingly difficult as users transition many of their tasks to mobile devices or free online services. Mac App Store policy, which doesn’t allow developers to directly charge for upgrades, further complicates the situation.

But users are also right to express concern about this trend. The traditional arrangement between users and software developers was that users could buy an app once and then use it indefinitely, only being forced to pay for an upgrade if they wanted the latest version’s new features or if they moved to a newer operating system platform. While many users bought lots of software each year, they weren’t buying a new copy of every app each year.

With subscription models, users are now asked to pay each year for every piece of software. Sure, they’ll get the latest features and updates, but the reality is that, for most users, subscribing to all of their most-used applications means an average annual cost far in excess of what they’d need to spend under the traditional, perpetual licensing days. That doesn’t mean that users don’t appreciate or value their apps, or that they don’t want the developers of their apps to be able to make a decent living, but it does mean that some apps are simply going to get cut out of a user’s budget.

The Right Type of Subscription App

There are many different types of applications out there, and the justification for a switch to a subscription model unsurprisingly depends on what the app does and how it functions. For example, when Smile Software’s TextExpander announced the move to a subscription model last year, many users were upset. TextExpander was for years an application that had mostly local functionality that didn’t require maintenance or intervention from Smile Software, and the online syncing features it offered were through third party services like Dropbox. The company was also asking quite a bit in terms of subscription fees (roughly $5 per month or $50 per year) for an app that was certainly useful, but not something that most users upgraded every year.

To its credit, Smile quickly reduced the subscription price and clarified some of the features that subscribers could expect going forward, such as its own hosted cloud syncing and snippet backup service and team collaboration features. Still, for the vast majority of TextExpander users, the app was still going to be used in a mostly local context that didn’t necessarily justify the yearly or monthly expense.

Today’s Day One announcement is a bit different. Although the app started years ago as a something local to the user’s Mac, Day One now has syncing between devices and other Macs, syncing with the Web, and cloud sharing features that let users share their journal entries and photos with friends and families. A yearly cost for this type of service, which requires ongoing maintenance and management and has cloud features that are more likely to be used by a greater percentage of users, is arguably easier to swallow.

Despite the mixed reactions from users, don’t expect this trend in subscription software to decline. Companies of all types and sizes recognize the importance of recurring revenue, even if it costs them a few customers in the long run. Some companies, like Adobe, are able to force subscriptions down users’ throats due to their sheer size and market dominance, while smaller companies like Bloom Built (Day One) and Smile are still testing the waters and can be expected to make adjustments based on customer feedback.

In this environment, Day One’s switch to the subscription model was unsurprising, but it also gives a good example for other developers who haven’t made the jump. By building a platform that offers convenient online features, indeed a service that most users will want to take advantage of as part of their normal use of the app’s core functionality, and providing a clear roadmap for new features (Day One just added end-to-end encryption earlier this month, is testing a Web-based beta, and has announced Android support), asking customers for recurring payments is far easier to justify, as customers see clearly what their money is helping to build and support.

The fact remains, however, that some apps are simply going to be left out, and the small independent developers that made the Mac so great are the most vulnerable to this reality. So both sides, developers and customers, need to be careful and thoughtful during this transition, because lots of apps, even great ones, just aren’t compatible with a subscription model.

I suppose that if I have to ask what is the Day One app, what it does, then I don’t need to worry about them switching to the subscription model