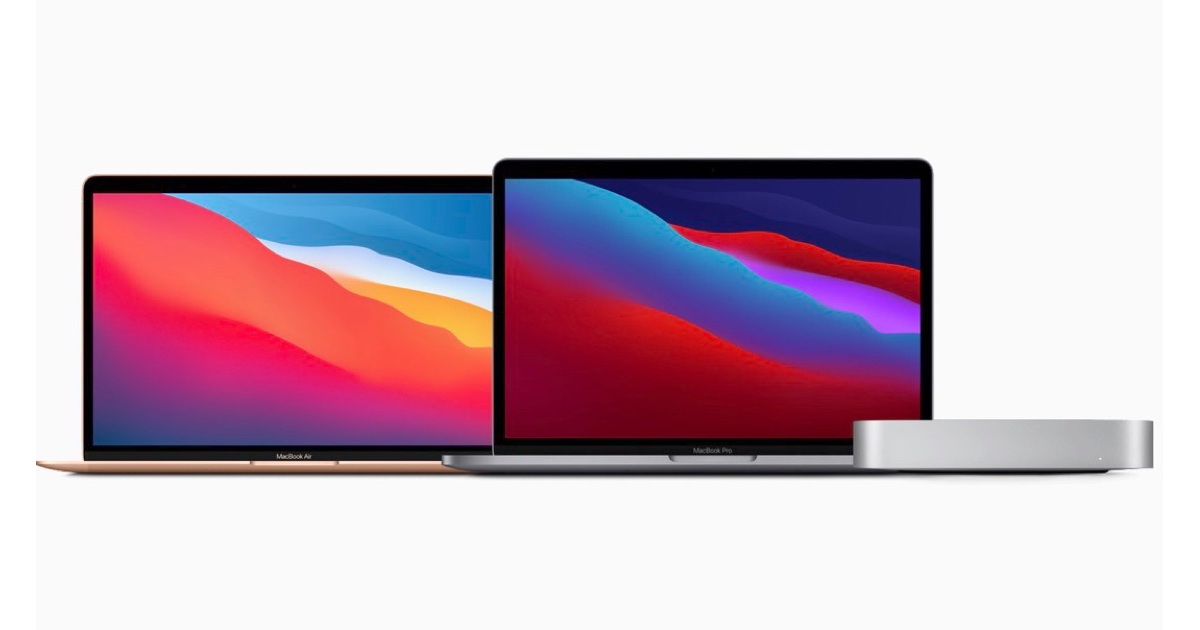 The first computers with Apple’s M1 chip in it are now available to buy. The reviews are in too, and they indicate the new MacBook Air and MacBook Pro are a major leap forward for laptops.

M1 MacBook Pro and Air ‘The Best Laptops Ever’

The Wall Street Journal’s Joann Stern is pretty effusive in her praise for the new M1 MacBook Pro and MacBook Air.  They are “the best Mac laptops ever—frankly, the best laptops ever, period,” in her opinion. Ms. Stern also noted that “unlike my Intel MacBook Air or the even 16-inch MacBook Pro I often use, I saw very few slowdowns, no spinning rainbow balls, no fan noise. Ever.” As her video indicates, despite working the devices pretty hard they barely heated up. Even the MacBook Pro, which has a fan, barely made a noise:

The Verge team are also impressed by the new machines. Dieter Bohn said he was “yet to run into any sort of performance problem at all” whilst using the M1 MacBook Air. While the battery life is, inevitably, slightly lower than Apple claimed, it’s not by much. For those choosing between models, Nilay Patel wrote that the M1 MacBook Pro “seems to have a better, more effective thermal design than the Air overall.” Furthermore, he described the battery life as “excellent.”

M1 MacBook Pro Battery Life ‘Will Blow You Away’

Techcrunch’s Matthew Panzarino was also really impressed with the battery life on the M1 MacBook Pro he tested. “After extensive testing, it’s clear that this machine eclipses some of the most powerful Mac portables ever made in performance while simultaneously delivering 2x-3x the battery life at a minimum,” he wrote.

In his video review, Marques Brownlee urges users to think a bit different about laptops, following the introduction of Apple’s new chip.


It’s Not All Perfect – iOS and WebCam Problems

Despite the hugely positive reviews, two issues were consistently raised about the M1 MacBook Air and MacBook Pro. Firstly, the new feature that allows iOS apps to run on them seems clunky, at best. Secondly, while there are a few improvements, the webcams are still not very good…