Netflix revealed the most popular releases of 2019 on Monday. Notably, the streaming service’s original content dominated the list. 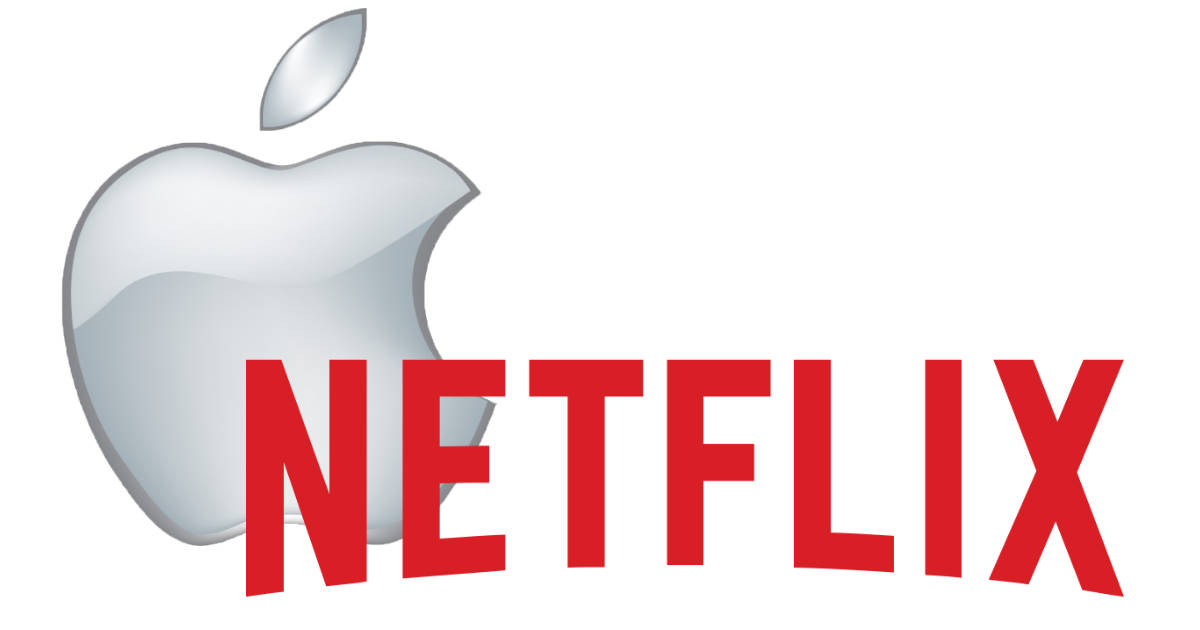 Murder Mystery starring Jennifer Aniston and Adam Sandler, took the top spot, followed by  Stranger Things 3 and Six Underground. The Incredibles 2, at number four, was the first non-Netflix made item in the list. The Irishman, which was released in both the cinema and on Netflix, rounded out the top five (via Polygon).

A Good Model for Apple TV+

Apple, of course, only offers original content on Apple TV+. Many people questioned this decision, but the success of Netflix productions rather endorses it, I think. As much as people love binge-watching old favorites, they are hungry for new, exciting shows and movies. Spending money on high-quality original content available only on your platform seems to be what drives subscribers.

A caveat – these are just the most popular new releases from 2019. People may still be racking up hours watching the likes of Friends whilst it’s still on Netflix. The company did not give us these figures. However, it is clear that viewers like good original content and Apple should be very pleased about that.

They also shove those shows down people throats, so people who are bored click on the first thing they see. I know people who have now started watching anything to avoid reality, something say from 5 years ago with english subtitles made in Korea.