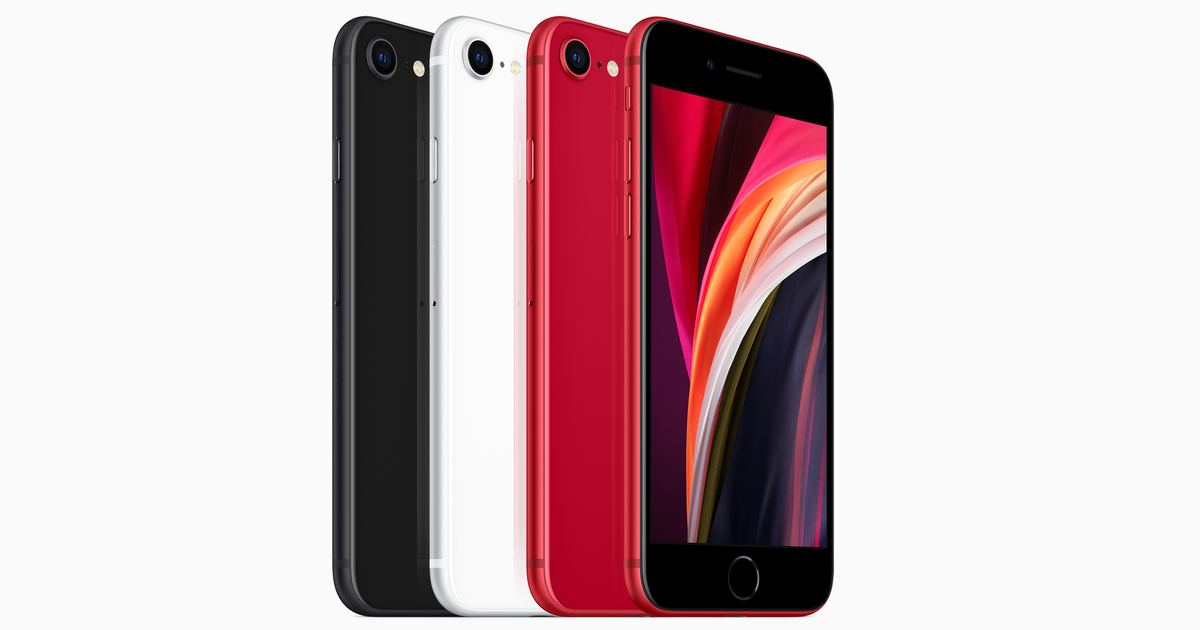 After all the talk, the second generation of the iPhone SE has finally landed. Obviously, it is not as feature-rich as devices in the iPhone 11 line. However, the devices share a number of key features.

The iPhone 11 and iPhone 11 Pro were the first devices to have the A13 Bionic chip. Now it’s in the second-generation iPhone SE as well. Apple says that the processor, which is geared towards machine learning, is the “fastest chip ever in a smartphone.”  For most users, the key thing is that this chip helps provide efficiency and, consequently, good battery life.

Again, the iPhone 11 line were the first set of Apple devices to support WiFi 6. The 4.7″ iPhone SE continues down that path, also supporting the new, better, WiFi standard. You do though need a router that supports WiFi 6 to feel the benefits.

What About The Camera?

The camera is a really crucial feature for so many users. The iPhone 11 and iPhone 11 Pro have absolutely mindblowing camera systems. Obviously, the lower-cost iPhone SE is not going to compete with that. Essentially, it has the same camera as an iPhone XR – a single camera system with a 12-megapixel f/1.8 aperture. The ‘selfie’ camera is a 7-megapixel camera. As with other recent models, users can take 4K film at up to 60fps. Quick Take, a feature on the iPhone 11 that allows users to switch from photo to video mode just by holding down the shutter button, is also available.