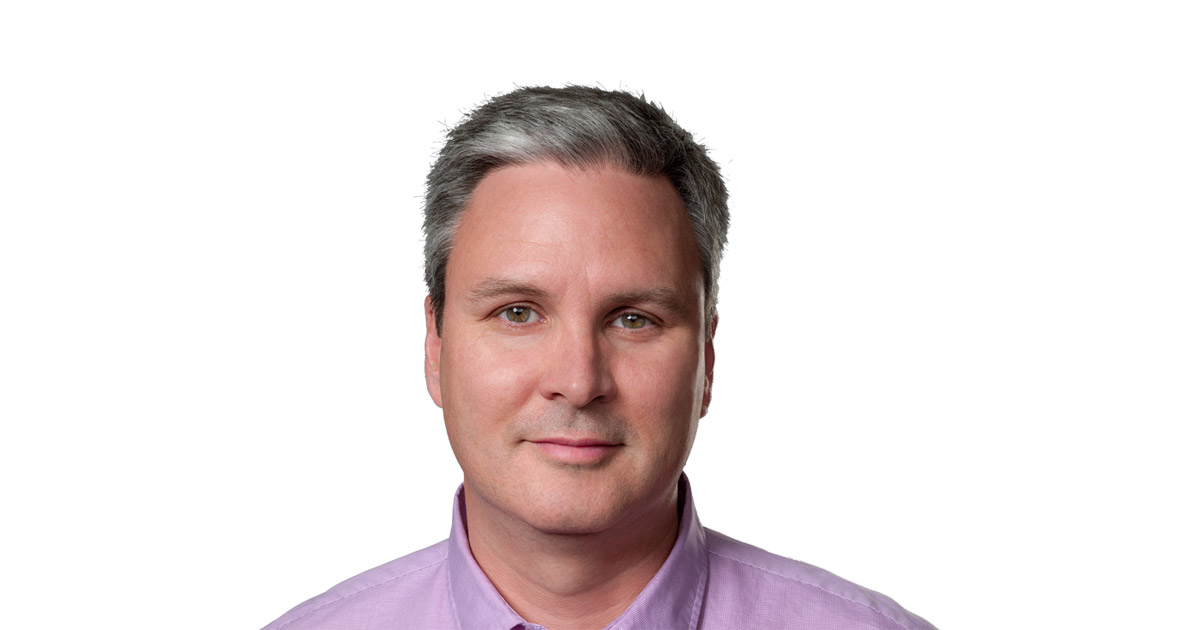 Steve Dowling, the head of Apple’s PR department left the company on Wednesday after 16 years with the company. Mr. Dowling took over from long-time PR head Katie Cotton in 2014, where he proceeded to transform that key element of Apple’s success into a more open department. In an outgoing memo to employees published by Vox, Mr. Dowling noted that he “will always bleed six colors,” a message conveying his ongoing support and love for Apple.

As of this writing, Steve Dowling’s profile remains on Apple’s executive leadership page. Phil Schiller, Senior Vice President – Worldwide Marketing, will take over as interim head of PR. Apple is looking internally and externally for a replacement, according to Vox.

I’ve long said that Apple’s PR department was unique, certainly in the worlds of technology and consumer goods. While the job of most PR departments is to get you to say something, anything, about their company, Apple’s PR department’s mission has been to control the message. That was especially true under Katie Cotton, where Apple thrived off of secrecy, but it remained true under Mr. Dowling, though it was executed in different ways.

Steve Dowling took over Apple PR at a time when mainstream media was shifting from “Apple is doomed” to most major news organizations putting one or more dedicated reporters on the Apple beat. Apple was becoming the biggest, most successful technology firm on the planet, and never in its corporate life had there ever been so much attention blasted at the company.

On the outside, it was quickly obvious that Apple was becoming more open under Mr. Dowling, and it seemed to me as if he had been tasked specifically with making that happen. What’s amazing to me was that he succeeded so well. He shaped Apple’s PR department into one that was more open while maintaining the company’s strict control over employees and messaging.

In a statement issued to Vox, Apple said, “He leaves behind a tremendous legacy that will serve the company well into the future. We’re grateful to him for all that he’s given to Apple and wish him the best.”

And this is Mr. Dowling’s memo to employees:

After 16 years at Apple, countless keynotes, product launches and the occasional PR crisis, I’ve decided that the time is right for me to step away from our remarkable company. This is something that has been on my mind for a while, and it came into sharp focus during the latest — and for me, last — launch cycle. Your plans are set and the team is executing brilliantly as ever. So, it’s time.

Phil will be managing the team on an interim basis starting today, and I’ll be available through the end of October to help with the transition. After that, I plan to take a good, long stretch of time off before trying something new. At home I have a supportive, patient spouse in Petra and two beautiful children blossoming into their teen years. I‘m looking forward to creating more memories with the three of them while I have the chance.

My loyalty to Apple and its people knows no bounds. Working with Tim and this team, accomplishing all we have done together, has been the highlight of my career. I want to thank you for your hard work, your patience and your friendship. And I wish you every success.

I will always bleed six colors.

I would like to personally salute Steve Dowling for a job well done, even though his job was often to make my job more difficult, even if it was just tangentially. And, I’d like to wish his successor the best of luck. With predecessors like Katie Cotton and Steve Dowling, he or she will have enormous shoes to fill.

Bryan: A very thoughtful assessment. I have to say, I didn’t know much about Mr Dowling, but concur with your analysis that, under him, Apple have managed to, almost seamlessly, transition from controlling their message as a ‘doomed’ company to a thriving, dominant global colossus whilst maintaining a consistent message about their mission, purpose and product lines. Importantly, despite the odd kerfuffle-gate (I dislike that terminology, only because it diminishes the significance of real scandal), Apple have matured their messaging from ‘you’re holding it wrong’ to acknowledgement to even acceptance of being able to do better (Apple Maps-Gate, although I… Read more »