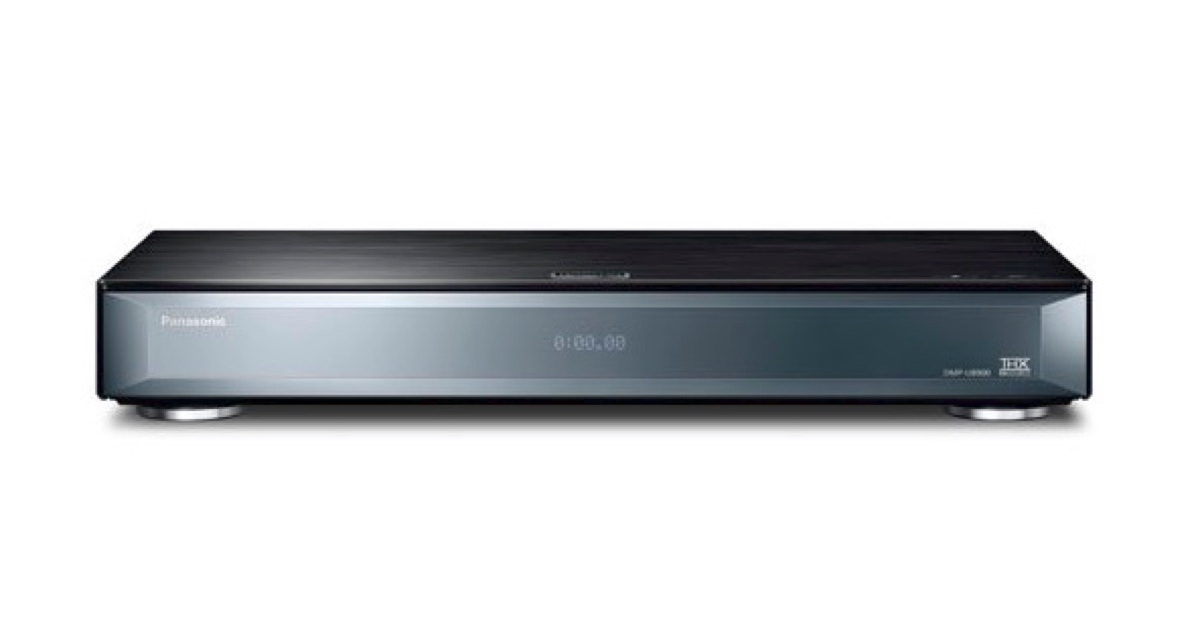 Many consumers who have made the jump to 4K/UHD TV, say, with an Apple TV 4K and a 4K/UHD TV, or plan to do so, may be considering a companion 4K Blu-ray player. I think it’s still too early to consider that, at least, based on what I’ve seen in my chosen Sony environment.

Dolby Vision (DV), an advanced form of High Dynamic Range (HDR) seems to have trouble making it into the 4K/UHD Blu-ray player environment. I’ve been watching this situation for awhile because I made the initial 4K leap in November, 2017. The plan was to complete the project in the summer of 2018 with a 4K/UHD Blu-ray player. I wanted to wait until I had some choices that shipped with Dolby Vision.

First, it took some time for Sony’s UBP-X700 player to transition from “supporting DV with an update,” to shipping with DV ready to go. I’m looking at that model because it’s compatible with my Sony A1E 4K/UHD TV. But it remains a tricky prospect. Here’s the story from John Archer at Forbes.

No other 4K Blu-ray player so far – including the Oppos – has equipped the specific firmware profile required to handshake properly with Sony’s Dolby Vision-capable TVs over HDMI. In fact, prior to the new X700 update, the only external device that could deliver Dolby Vision over HDMI to upgraded Sony TVs was the Apple TV 4K. {Emphasis mine.]

Author Archer provides a long litany of clumsiness and limitations using this player. After this depressing discussion, he finishes with a ray of hope.

It should be stressed that none of the X700’s new Dolby Vision-related issues are completely insurmountable or unavoidable. Also, the quality of the Dolby Vision playback when correctly applied to a Dolby Vision source is every bit as lovely as you’d hope.

The next hiccup is with Disney support of HDR on blockbuster movies released on 4K/UHD Blu-ray. Once agin, author Archer has laid out the results of his excellent sleuthing.

A couple of weeks ago I reported that Disney was set to frustrate AV fans by not providing support on the 4K Blu-ray release of Avengers: Infinity War for either the premium Dolby Vision high dynamic range format or the IMAX aspect ratio. Even though both of these features have appeared across some of the studio’s previous 4K and HD Blu-ray releases.

Now Disney is doubling down on its strange backwards Infinity War step by also failing to release Solo: A Star Wars Story in Dolby Vision on 4K Blu-ray. Even though Disney’s previous Star Wars 4K Blu-ray release, The Last Jedi, DID carry a Dolby Vision transfer.

A bit mystified, Archer asked Disney directly why it has not released Solo on 4K/UHD Blu-ray with DV support. What he got was the standard PR-speak.

I learned just enough from my own Dolby Vision experience to suspect that there are some subtle technical issues going on that are driving these incompatibilities.

I also suspect that these technical issues are leading to consumer frustration. Perhaps Disney has chosen to pull back until the industry gets it DV act together. In the meantime, I’m watching, learning and waiting before I spring for a DV-enabled 4K/UHD Blu-ray player.