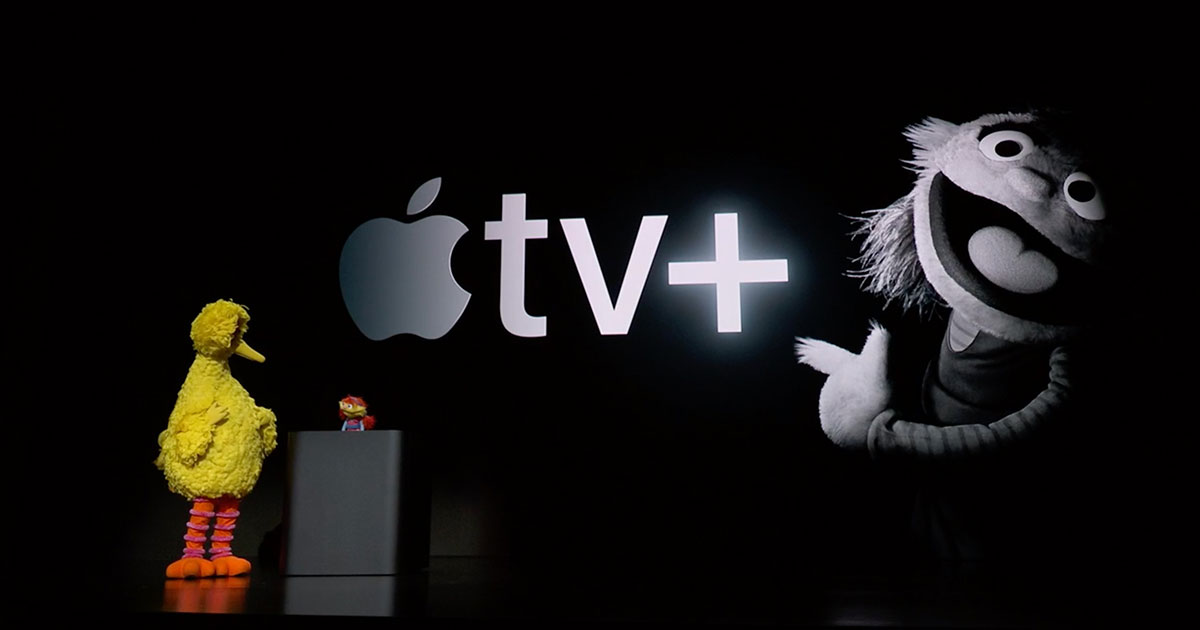 Ever since we first learned about Apple’s original TV content service, we also learned about the effort to develop really high quality content. Shows would be heavy on exciting, captivating stories with very capable actors and light on brutality and obscenity.

There was almost the feeling that this kind of content, in line with Apple’s traditional values for quality products that respect the customer, would be all that’s required for success. A bit of hubris perhaps?

While other streaming services also have quality content, the parallel focus on volume of material and broad audience demographics means that some content will be gruesome or distasteful to many. Apple’s aim has been to avoid that and maintain a family-friendly approach. That doesn’t mean milquetoast, drama free content. After all, compelling human endeavors are often full of strife. But the presentation need not be stomach-turning.

Then Disney came along with Disney+. The Disney label is synonymous with family entertainment. And Disney has a boatload of it while Apple is just getting started. I discussed that dilemma here:

[Leaked Pricing for Apple TV+ is Certainly a Trial Balloon.]

The basic problem is that the Disney+ announcement very early in 2019 blew Apple’s family angle ace in the hole out of the water. Ever since that announcement by Disney, Apple executives have probably been asking themelves how to counter Disney+. And the recently announced Disney+ pricing of US$6.99/month poured on the coals and called into question the presumed pricing of $9.99/month by Apple.

The solution appears to be a concerted marketing effort. Our Charlotte Henry pointed this out recently.

[Apple is Starting to Take Being in Media Seriously.]

For instance, in April, Apple hired Danielle DePalma from Lionsgate as a senior executive on its video marketing team. DePalma had previously led marketing and social media campaigns for the Hunger Games. A month later, Disney’s Chiara Cipriani joined as Director of Video Services in London.

The suggestion here is that appealing to the viewer’s intellectual side with notions of quality content alone (read: boring) didn’t seem to be working as well as thought. It came time to crank up a marketing campaign which, by its design, creates excitement and an appetite for the content. That’s called Demand Creation.

There are tried-and-true industry techniques for manufacturing appetite.

That Apple understood that demand needed to be created, not presumed, has been just part of the process for the new kid on the streaming TV block.

Now we wait to see how that goes.

2 thoughts on “How to Train Your Dragon. And Apple TV+ Viewers”