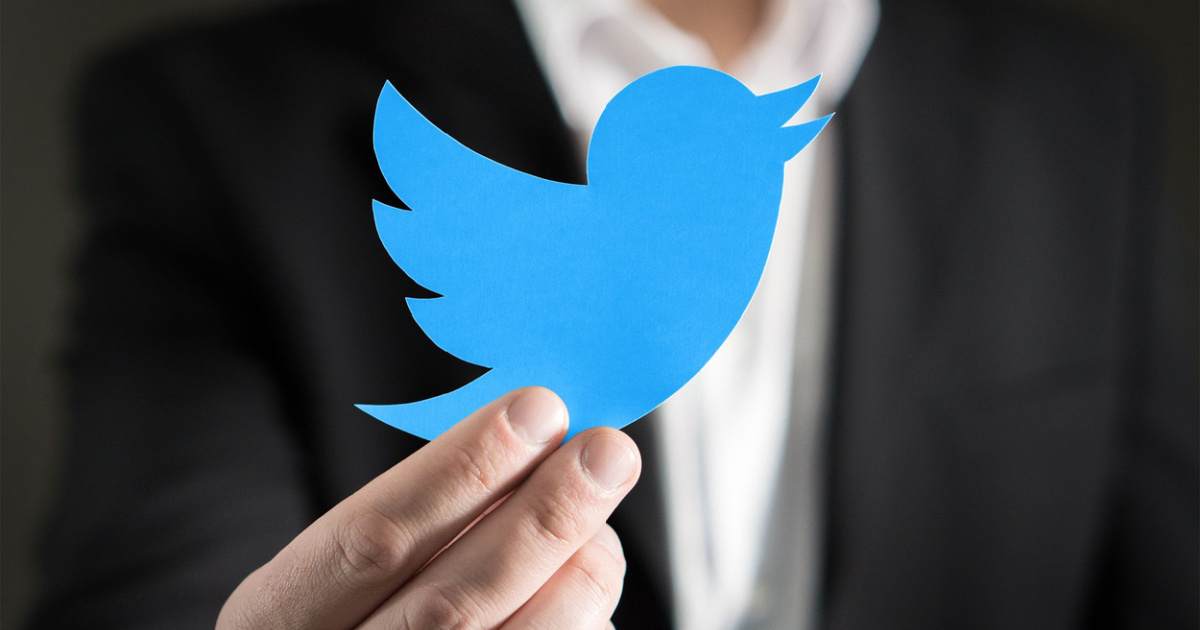 Elon Musk’s tenure so far at Twitter has been something I’ve frequently called a chaotic mess. His takeover of the social media platform has been a source of numerous “bad news” stories. Mass layoffs, the reinstatement of several accounts known to spew hate speech and a huge defection to other platforms has been the news du jour most days. Now, however, it seems there may finally be a vision for a better Twitter in the future. At least, today it looks that way.

For starters, Elon Musk might be starting to have second thoughts about all the staff he laid off. Just days after decimating the social media network’s employee count, Twitter is hiring again. After layoffs and resignations resulted in Twitter losing at least two-thirds of its workforce, experts worried how long the platform could last on a skeleton crew.

The outcome, at least so far, hasn’t been as bad as we thought it might. The only major system to fail has been Twitter’s copyright infringement detection system. Granted, that system failure resulted in folks posting entire movies to the social media network in sequences of two-minute video clips.

Now, though, Twitter is recruiting talent again. According to The Verge, Musk told the remaining employees during an all-hands meeting that Twitter is done with layoffs. Now, the company is looking to fill roles in engineering and sales.

Twitter’s Vision for the Future Includes Video and Voice Chat

Next up, Musk wants to improve direct messaging opportunities on the Twitter platform. He’s planning to make direct messages end-to-end encrypted, just like other services like Signal, Apple’s iMessage and WhatsApp. That’s not all he’s got up his sleeve for messaging, though.

Musk wants messaging to be so secure that even he himself “can’t look at anyone’s DMs if somebody has put a gun to my head.” This is one aspect of security and privacy currently unavailable via competitor Mastodon.

Musk also wants to see Twitter 2.0 offer encrypted video and voice calling. Again, it’s a feature other platforms already offer, but that doesn’t mean Twitter’s users won’t enjoy it. Some reports point to Signal creator Moxie Marlinspike being willing to help with the encryption side of things.

Finally, the feature that probably spiked the most chaos and ire is still in the works. The Twitter Blue subscription, very briefly, offered users the opportunity to get their verified checkmark just by plopping down $8 a month. Twitter quickly yanked that opportunity, after a wave of impersonators showed the folly of its implementation.

Now, Musk says the subscription is still in the works, but not until Twitter is “confident about significant impersonations not happening.” Exactly how that could happen is still unclear. Twitter could try to verify identities using credit cards, but that’s problematic. There are services already available to create disposable virtual credit cards using any name you want.

For the time being, all we can do is watch and wait. I, personally, haven’t abandoned the platform, although many have. Other platforms, such as Hive and Mastodon, have their merits, and I’m exploring those. As for The Mac Observer itself, we still maintain our presence on Twitter and will do so for at least the short term.

Perhaps Twitter won’t turn into the ultimate source of hatefulness and anarchy many fear it will. Musk’s announcements Monday give some hope, but the entrepreneur has shown a consistent lack of consistency that keeps me concerned about the future of the first social media platform I ever established a presence on.