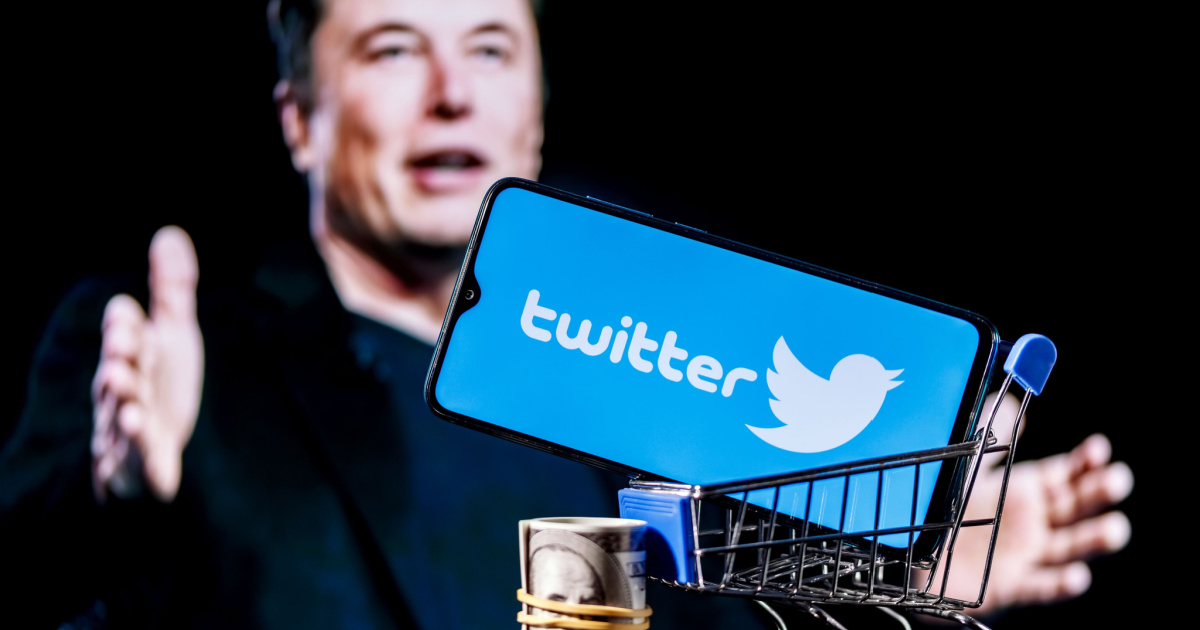 The midterm elections in the U.S. are just days away. Unfortunately, determining truth from fiction will be much more difficult on Twitter heading into Election Day. Some Twitter employees responsible for content moderation work report they’ve had their access to essential tools frozen.

Twitter has a Trust and Safety Organization responsible for dealing with misleading information, offensive posts and hate speech. Short after he took ownership of the social media network, Elon Musk announced he would form a new “content moderation council,” but he’s not yet done that.

Unfortunately, that apparently didn’t stop him from restricting the team currently tasked with trying to stave off misinformation and hate speech. Musk, a self-proclaimed “free speech absolutist,” reportedly pared down the content moderation team to just a small group of people. According to Bloomberg, that amounted to roughly 30 people to watch over the entirety of Twitter’s content.

On Monday, Twitter’s chief of safety and integrity, Yoel Roth, confirmed the reports. Roth acknowledged the social media network had frozen some employee access to the internal tools they use for content moderation. According to Roth, though, it’s the right thing to do and won’t affect the company’s ability to prevent misinformation.

This is exactly what we (or any company) should be doing in the midst of a corporate transition to reduce opportunities for insider risk. We’re still enforcing our rules at scale.

In another tweet, Roth said the social media giant is “staying vigilant against attempts to manipulate conversations about the 2022 US midterms.” He pointed to a report from misinformation watchdog Election Integrity Partnership (EIP) about six “inauthentic networks” that were spreading misinformation about political candidates.

The networks in question consisted of multiple social media accounts each on Twitter, Instagram, YouTube and others. Twitter suspended the accounts for violating its rules, so it would seem the social networking site is continuing to enforce its misinformation policies.

Here’s the thing. If you read the report, even just the first paragraph, you should see the challenge in trusting this report’s accuracy today, with Musk at the helm.

On October 26, 2022, Twitter released six datasets to the Twitter Moderation Research Consortium, consisting of six distinct inauthentic networks with technical links to China and Iran that had tweeted about the United States’ November 2022 midterm elections.

October 26. Elon Musk didn’t own Twitter yet when the datasets were delivered. He sealed the deal the following day, Oct 27. On Oct. 28, the team responsible for content moderation reported being locked out of their tools.

This is just my opinion here, of course, but doesn’t it seem disingenuous on the parts of both Twitter and EIP to rely upon this report for … well … anything? Musk hadn’t sealed the deal yet, nor had he begun to make his promised (threatened?) changes to Twitter when this report was penned.

I promised myself I wasn’t going to rant just yet, so I’ll close with this. Be very, very vigilant in examining each and every tweet you see related to politics. Twitter clearly isn’t; it can’t be. A mere 30 people cannot possible keep up with the volume of traffic the social media network sees each day.