Developers of gambling applications for the iOS platform can breathe easy for a little longer: Apple has extended the timeframe within which it expected developers of mobile apps to be completely ‘native’, i.e. use code specific to the iOS operating system. The early September deadline that the company had set when it announced the requirement in June 2019 has been pushed by another 6 months. 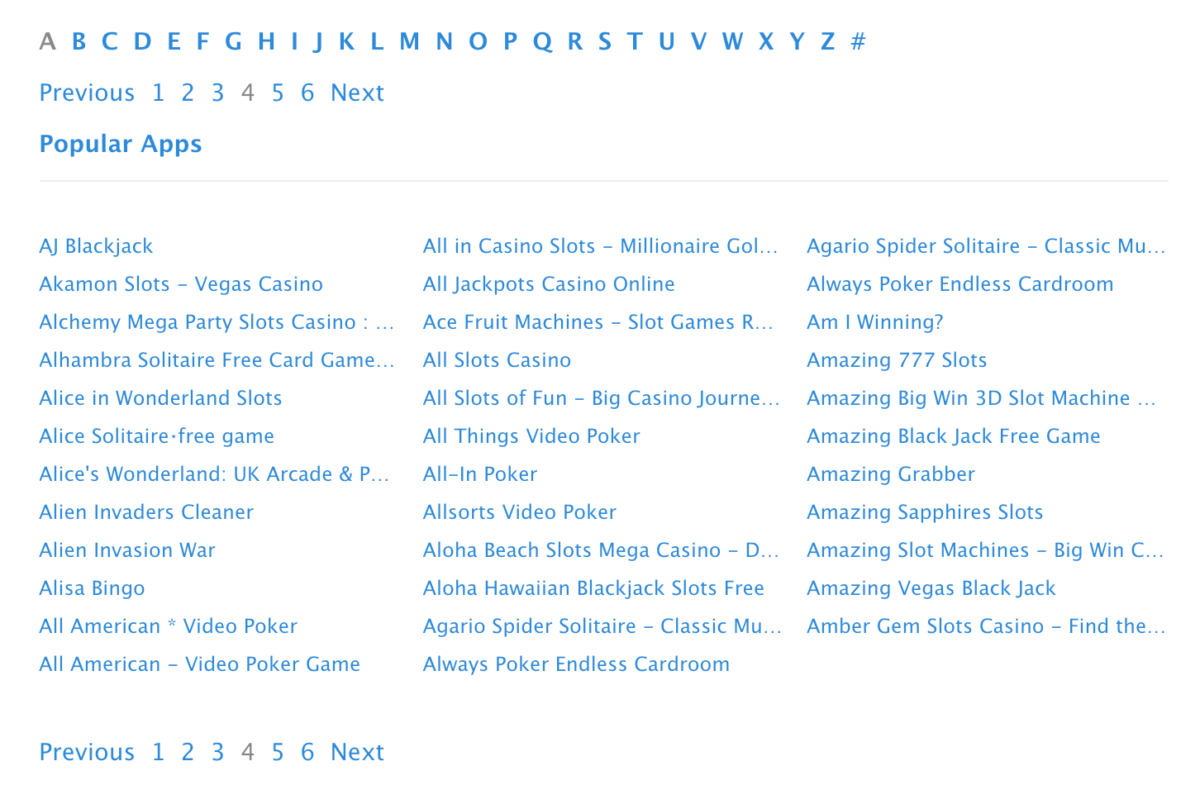 Mobile gambling has taken the online casino industry by storm, enabling players to log in and play their favorite casino games on the go from their smartphones and tablets, at any time and from anywhere. The two big drivers have been the huge leaps in communication technology and thereby, the easy access to mobile devices. Apple is one of the two big players in this space with its iOS operating system and fantastically popular range of iPhones and iPads.

Where It all Began

Though Apple and the Android platform are the two big players in this space in terms of market share Android is far ahead – at 76.24% against the 22.48% share that Apple has. Despite that, the quality of product and fantastic features that each iPhone and iPad comes with make it the go-to device for anyone looking for a good phone or tablet and doesn’t mind the cost.

In order to keep strict adherence to its quality standards Apple has in place stringent guidelines for developers of mobile apps for iOS. These are updated from time to time and the latest update is the one that has caused the ripples in the iOS pond. This is not the first time an update on guidelines for iOS application developers has stirred the pot, but this one seems to have made the biggest impact, simply because it will affect every developer who works on developing iOS-based applications.

The Problem and Likely Impact

The problem began when, in a recent update to its App Store Review Guidelines in June 2019, the provider made certain basic changes to a specific segment – Section 4.7 HTML5 Games, Bots, etc. As per the updates made to the document, specifically sub-section 6, any mobile casino app for iOS that offered real money gambling or dealt with e-commerce would now have to be developed using code that is native to the iOS operating system.

The deadline for developers to adapt to the new guidelines was set initially for 3rd September, 2019. The threat of an imminent crackdown led to large-scale protests in the industry and the reasons were very obvious. Most casino apps are developed wrapped in HTML5, which means at least some portion of the code is developed in HTML5 and are not developed native to the OS it is intended for.

This has been standard practice since developing apps wrapped in HTML5 is faster, cheaper and results in apps that match up to the quality standards set by the app stores. The change, when it happens, would be massive. Native apps take longer to develop and are more expensive. And while it would probably not have that much of an impact on the bigger companies or developers with the bandwidth to accommodate the changes, it would definitely have a huge impact on the smaller companies.

The impact to the smaller companies would be in terms of time, cost and manpower. It wouldn’t be an easy ask to suddenly get rid of a well-entrenched and established process and adapt to a new one, especially in terms of skill-sets needed to work in native code.

There is another major impact that doesn’t come to the surface immediately. A number of times companies use multiple development partners to work on a game or set of games. For instance, the blackjack games could be coded by one company while the video poker games could be coded by another. The transition to app protocols specifically for native apps in such a scenario would be messy.

However, none of this should matter if you are an Australian player just looking for a good casino experience online, since there are a number of real money Internet casinos for Aussies to play at. Just find the casino of your choice and get started.

What the New Guidelines Imply

The implications of the new guidelines are quite stark and clear:

Why HTML5 In the First Place?

In recent times, HTML5 has been the preferred platform for mobile casino application developers for numerous reasons. It is compatible across multiple platforms and tends to simplify and streamline the entire development process.

It enables an app to retain the same look on both desktop and mobile, and that is a big asset when you talk of important aspects that players look for, like overall game quality and quality of graphics and animations.

The widespread outcry has resulted in Apple coming up with an interim solution: it has extended the deadline by another 6 months. In a statement released earlier this month, the company said:

“All new apps must follow this guideline, and we urge you to update your existing apps as soon as possible,” said Apple in a statement. “If your existing app requires more time to implement the guidelines, we’ve provided an additional six months, until March 3, 2020, to bring it into compliance.”

With all the confusion and the olive branch that Apple has now offered, it is clear about one thing: everyone will have to eventually fall in line with the guidelines. In the iOS space it has authoritarian monopoly and that is not likely to change in the near future. Over time, the company will definitely live up to its words and remove any app that has not been developed based on native iOS code from its App Store.