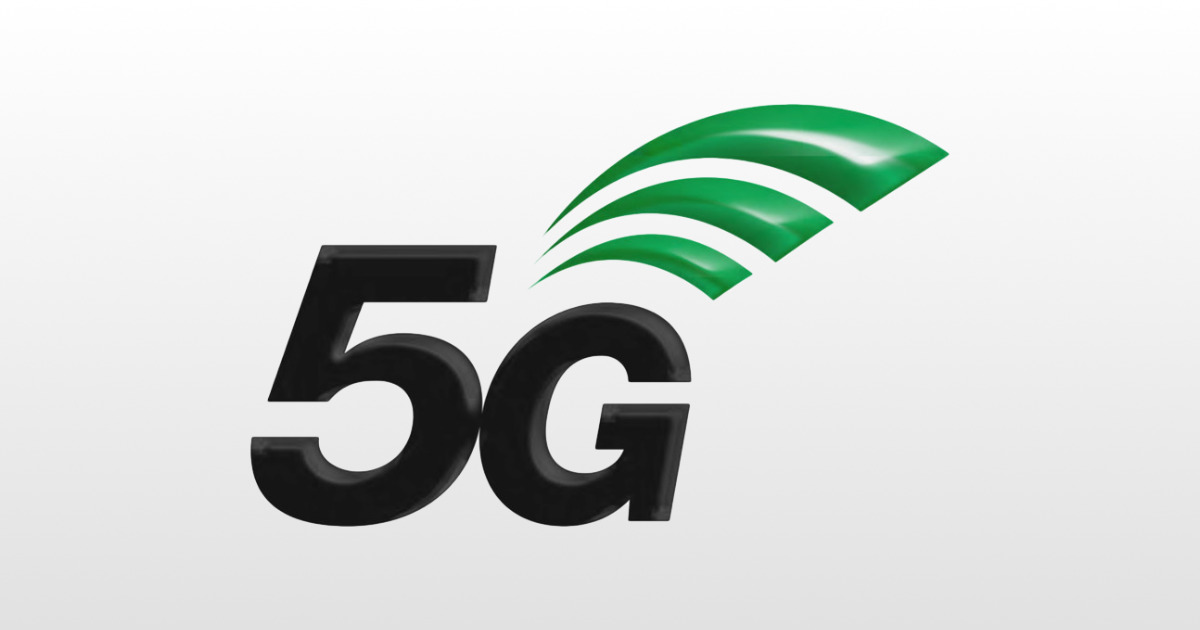 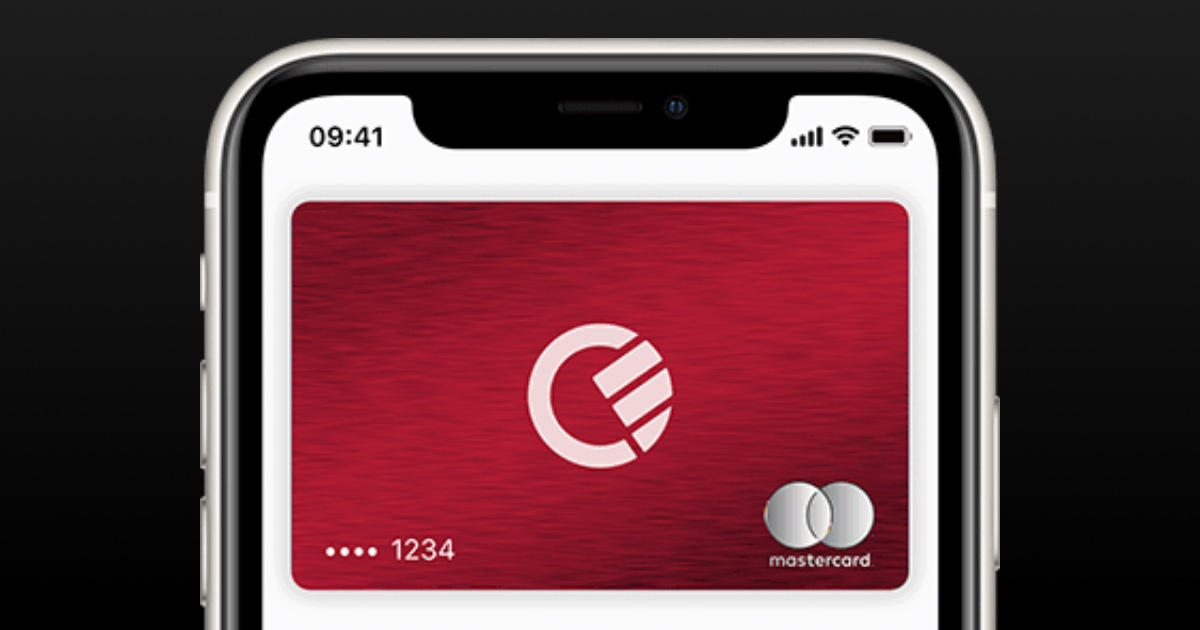 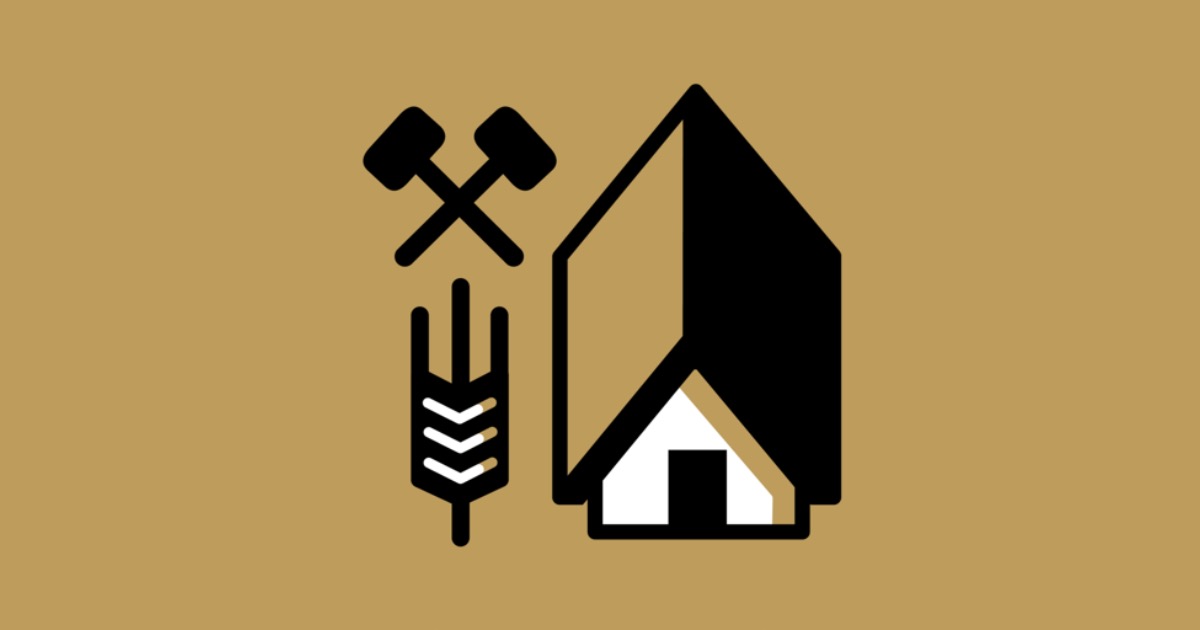 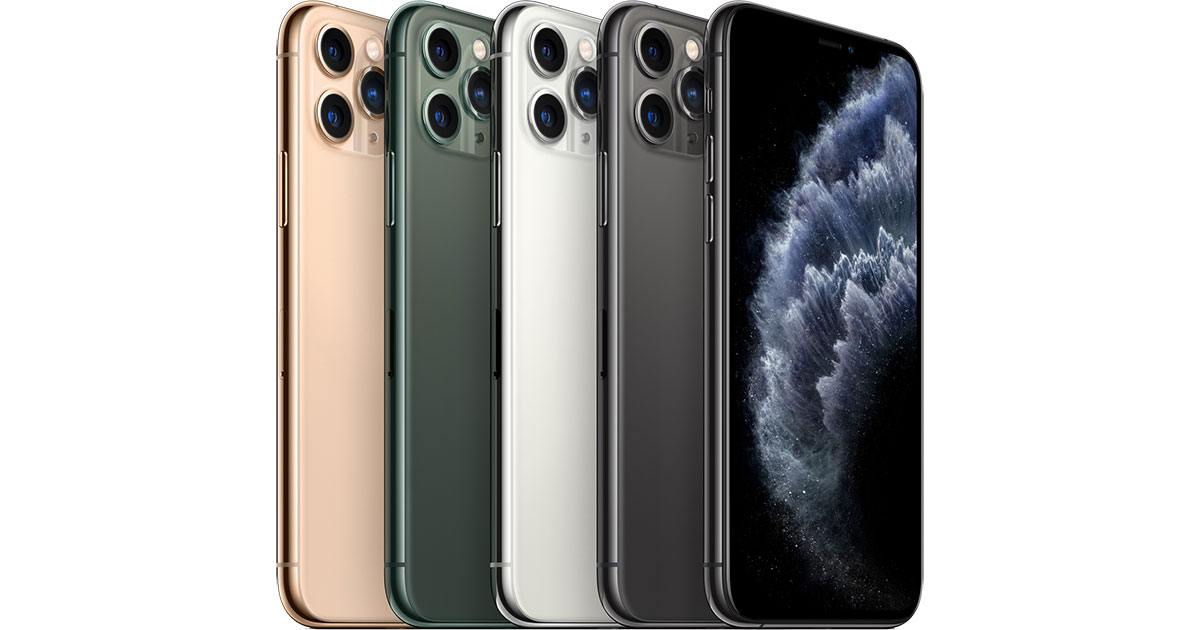 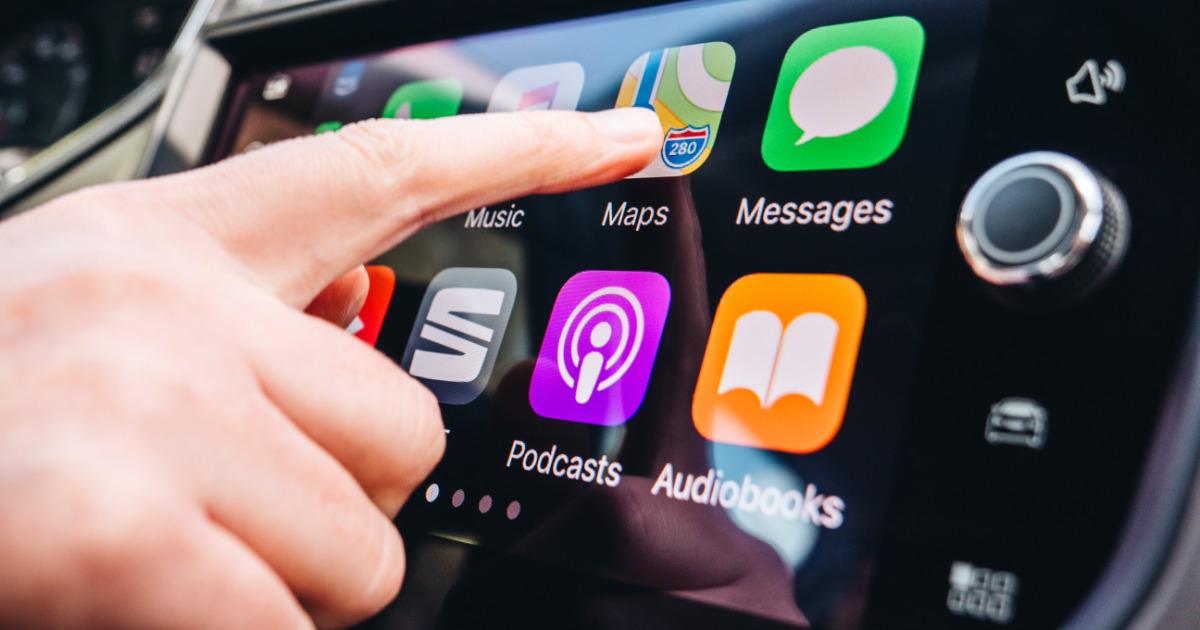 Apple’s CarPlay system is coming to all Fiat Chrysler vehicles thanks to Android system UConnect 5.