iOS is such a secure operating system that Apple may be doing more harm than good with its bug bounty program.

News publishers will be able to use their own ad tools, including Google’s Doubleclick.

Using My Support, you can view your device repairs, warranties and a whole lot more—just like you used to. 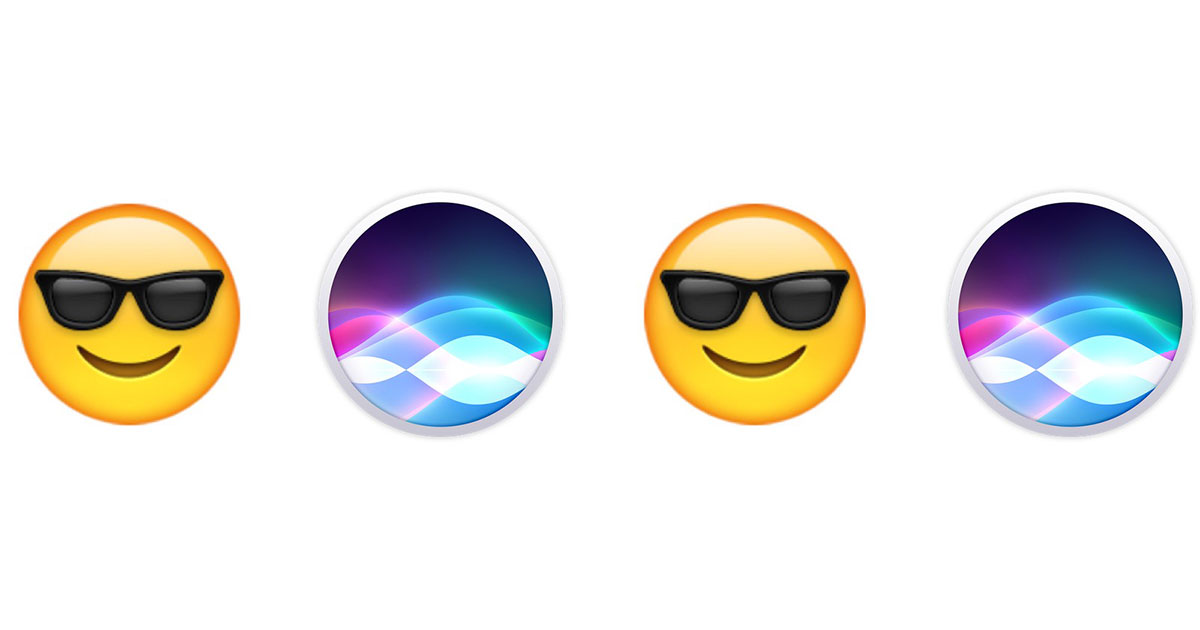 If you’re in tune with the collective zeitgeist, you may be a good applicant for Apple’s Siri Event Maven. 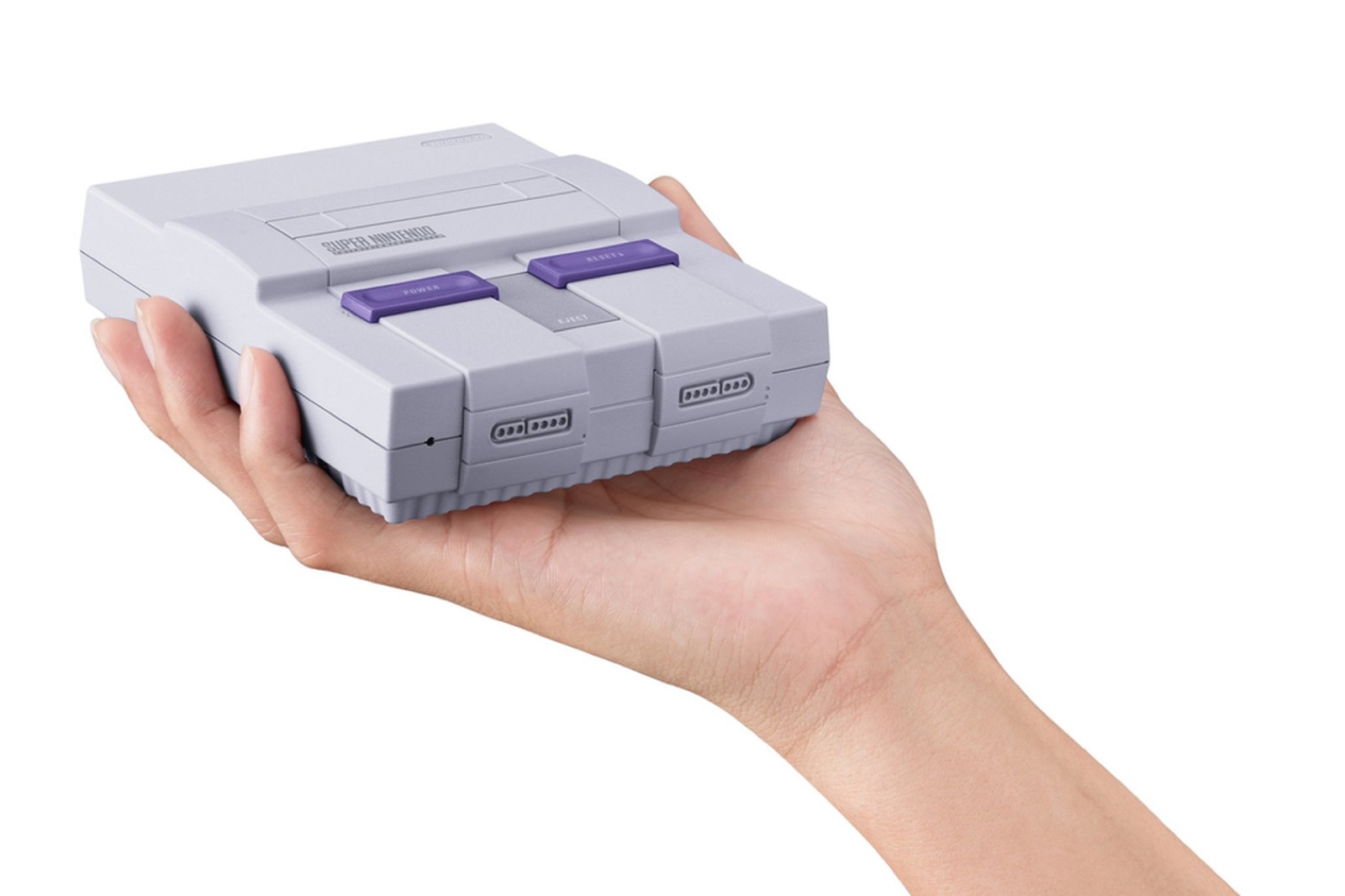