With the introduction of watchOS 3.2, Apple added a Theater Mode to prevent your Apple Watch from lighting up when you turn your wrist. Instead you have to tap on the screen to activate the screen. You can turn Wake Screen on and off, or you can keep it on and use a tip that Andrew Orr found to save you from poking around in settings.

Starting on June 15, Apple will require third-party apps that use iCloud to use app specific passwords that the user sets up. This also means that you must be using two-factor authentication for your Apple ID. Andrew Orr tells us what this means for you.

Speedifier is a Mac app that lets you control video speed in Safari for HTML5 videos. You can use the extension on any on any website. Speedifier was developed by Arno Appenzeller, a part-time Mac and iOS indie developer from Germany. Andrew Orr reviews the app to test it out.

Andrew Orr has another cool tip from Reddit. Using a simple keyboard shortcut, you can use your Mac’s Spotlight to directly search using your default search engine. It saves you from manually going to Safari and searching from the address bar.

Modzero, a security firm in Switzerland, has discovered a Conexant keylogger pre-installed on certain laptop models. It’s an audio driver located in the Windows system folder.  This driver automatically loads every time a user logs in. Andrew Orr shares which HP models are affected. 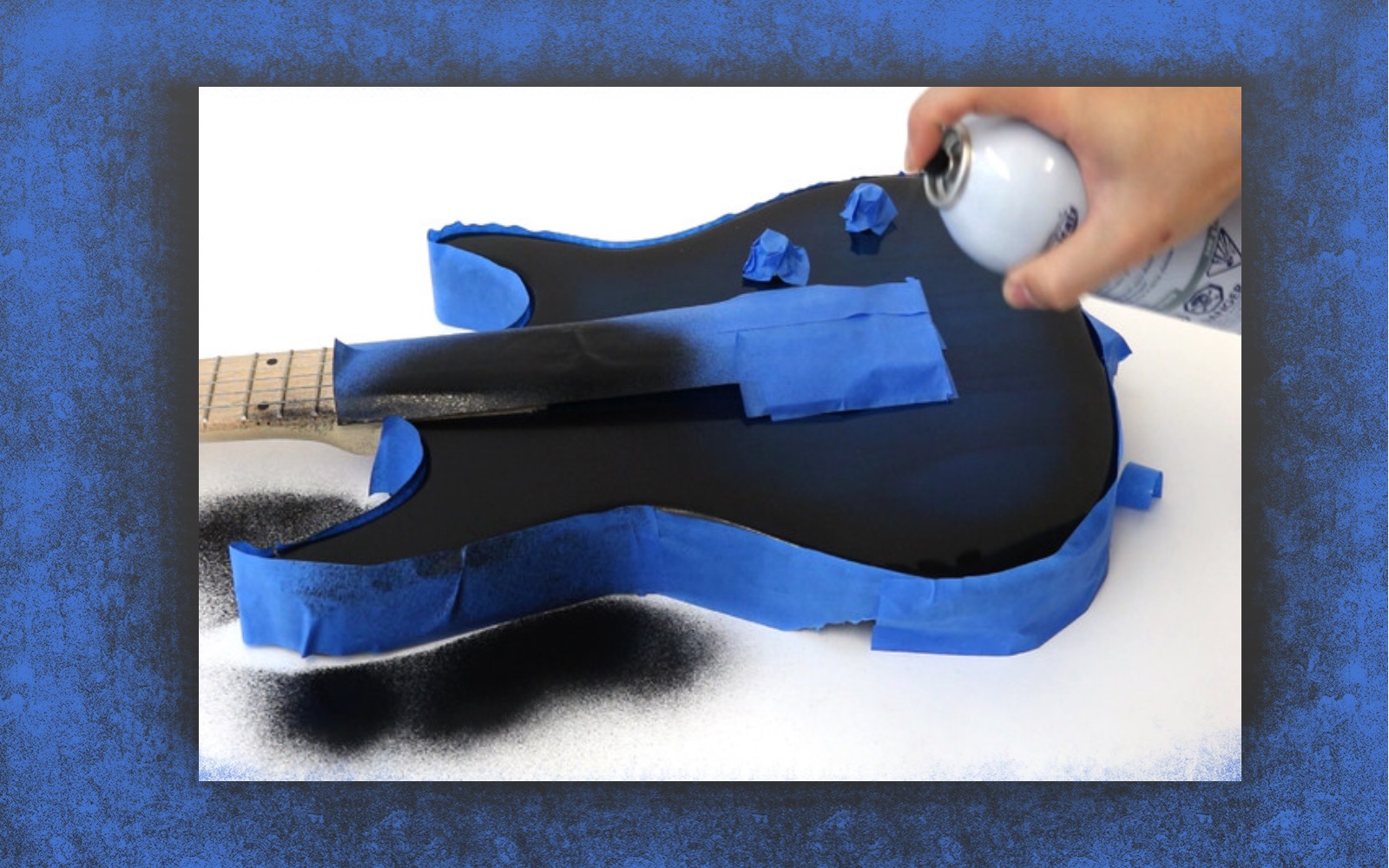 Today Microsoft has released Visual Studio for Mac, which it previewed at the Microsoft’s Connect(); 2016 developer event. It’s exciting news for developers who want to develop for Windows without giving up their Apple devices.

If you’re a privacy conscious individual like Andrew Orr, you’ve probably wanted to remove location data from your photos before sharing them to social media. It’s possible to do this on macOS, but did you know you can do it on iOS too? Here’s how to remove photo metadata.