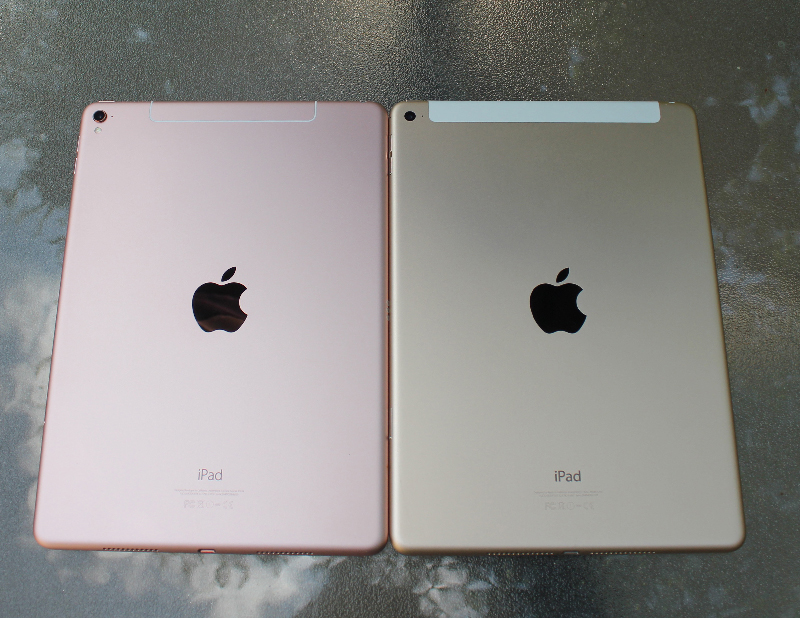 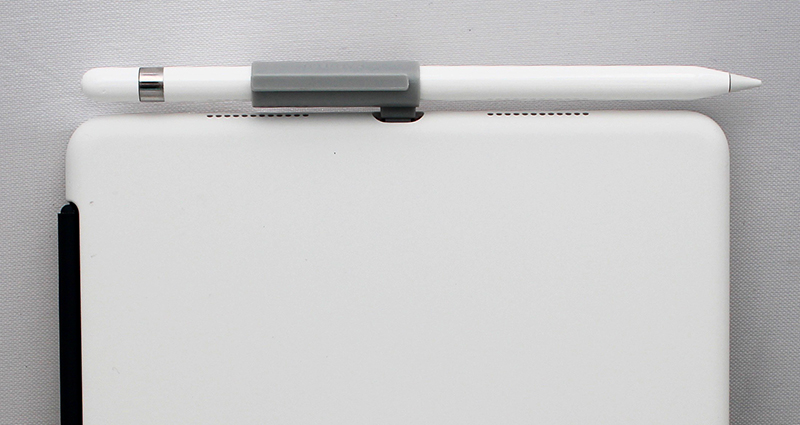 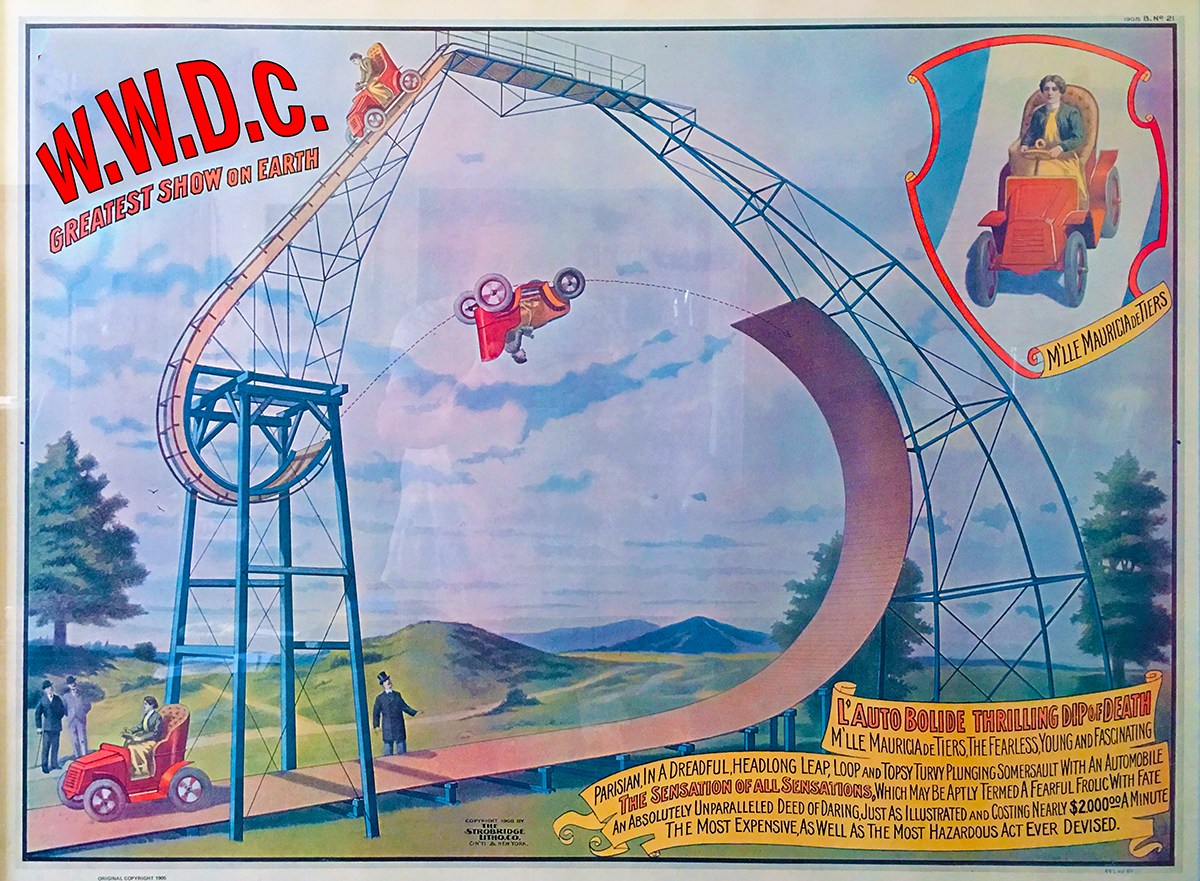 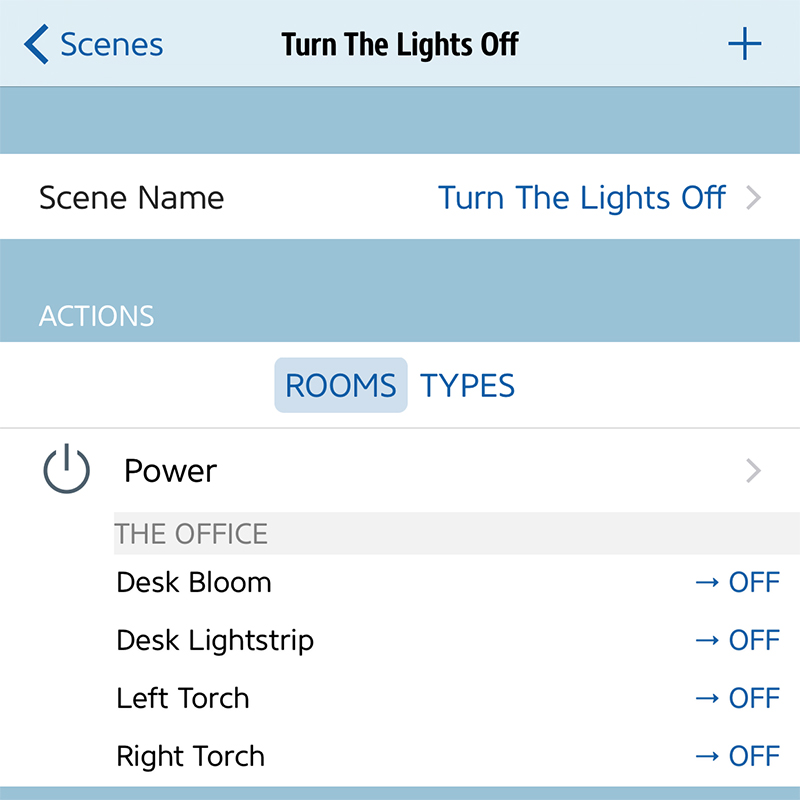 Dr. Mac says he’s tried at least half a dozen apps for controlling his smart HomeKit devices, but the only one that checked all his boxes was the Eve app from Elgato. He’s got the lowdown in this installment of Rants & Raves.