Bill Gates is best-known these days as a philanthropist and for being the second-richest person on Earth, behind Amazon founder Jess Bezos. Yet, long ago he was also a newcomer to the computer industry who programmed a game called Donkey.

Despite being an incredibly simple game, this turned into a hugely influential factor in Gates’ career and in the development of modern PCs. Now, the same game is to be released in a 4K format for the first time. So what is it that means that it is still relevant in current times?

The Story Behind DONKEY.BAS and Its Importance

Bill Gates and Neil Konzen co-wrote this game back in 1981, when IBM contracted the fledging Microsoft to produce an operating system for their new PC. This contract only earned Gates’ company $50,000 in a one-off fee, but it meant that they gained a huge amount of prestige as Gates was given the “Man Behind the Machine” nickname.

That software would become the MS-DOS platform that revolutionized computing and soon became the most popular operating system on the planet. Included in early versions of it was a simple game called DONKEY.BAS, which saw the player attempt to avoid hitting donkeys while driving a car. The only control let players swerve from side to side while the screen scrolled automatically.

In a 2001 interview, Gates pointed out that they wrote it late at night in a sweltering hot, locked closet. While the game itself now looks extremely basic and only uses three colors most of the time, it achieved its purpose of showing how the programming language could be used to create graphics with color and sound effects.

The initial reaction to the game wasn’t particularly positive, as the Apple team said that they reviewed it and called it “embarrassing”. While the name of the game was Donkey, over the years it has become known as DONKEY.BAS, as this was the name of the file that contained it. The .BAS end was applied to all DOS files, and upper case was always used initially.

Since then, it has been re-released several times in different formats. At the start of the 21st century, a 3D version called Donkey.NET was brought out to demonstrate the .NET application’s potential.

In 2012, a version was made for the iPhone by XVision. Sold for $0.99, it was classed as being a remake of the first computer game and the “great-grandma of all racing games”. It contains the same simple graphics and controls, but was more difficult than the original due to being faster and only allowing players to hit five donkeys before it ended.

DONKEY.BAS also appeared in a new version for the Apple watch in 2017. This update to the game kept most of the original elements in place, meaning that it remains very simple to play, but incredibly difficult to progress on. It isn’t one of the best reasons to buy an Apple Watch, but it is worth a try. 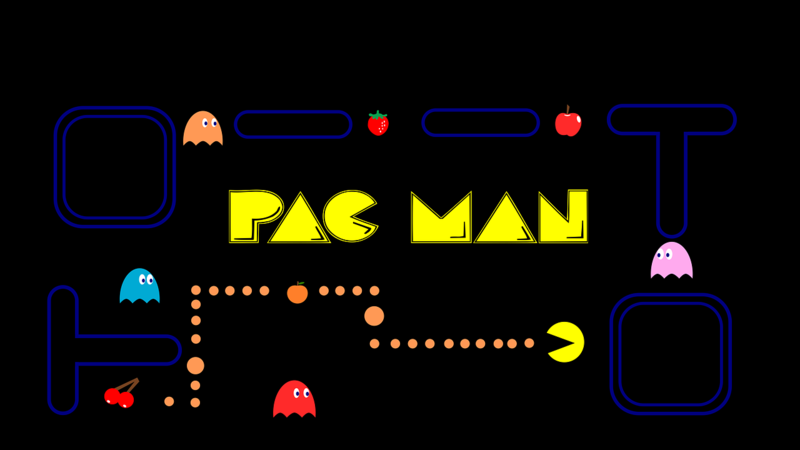 In truth, it is the same version that was released earlier for the Apple Watch, but it can now be played on a 4K resolution TV for the first time. This version of the classic game is pretty faithful to the original, with retro graphics and very simple gameplay that only lets the player change lanes in their car while the screen constantly scrolls.

It seems old-fashioned compared to the most visually impressive new games such as Assassin’s Creed Valhalla, Metro Exodus, and Call of Duty: Modern Warfare, for example. Yet, there is definitely a market for retro-style games, both as computer games and as mobile apps.

For example, the classic Pac-Man continues to be a success in many different formats. From the various mobile version to the Pac-Man games that are available from Microsoft for PCs, many of them stick closely to the format of the 1980 original that was released by Namco.

Another example of a retro game whose ‘classic’ graphics haven’t hindered its popularity, comes from the online casino sector. The extremely popular and retro-styled Starburst slot from NetEnt continues to be one of the most popular titles in the industry. Today, these slots are available on sites like VegasSlotsOnline, which host hundreds, if not thousands of spinning titles, with a substantial majority of them utilizing the retro gaming look and feel – all available on mobile devices.

Furthermore, iOS users can also find the original Space Invaders from the Taito Corporation, as well as a selection of similar titles. This game first appeared in 1978 and was immediately successful, grossing $3.8 billion by 1982. Many modern-day players still enjoy the classic gameplay and simple mechanics of this space shooter.

Anyone who has only ever played the slickest, modern video games will find DONKEY.BAS to be like nothing they have ever played before. Yet, the historical significance of this title means that it will continue to be regarded as a game that shouldn’t ever be forgotten.