Without doubt, in the coming 12 months the worlds of technology and media will converge even closer than they have in 2016. For Apple to keep in touch, and in some cases stay ahead of its competitors, it will have to fully embrace this reality. Apple’s New Year’s resolution should be to start thinking like a media company.

Here’s how it can do that. 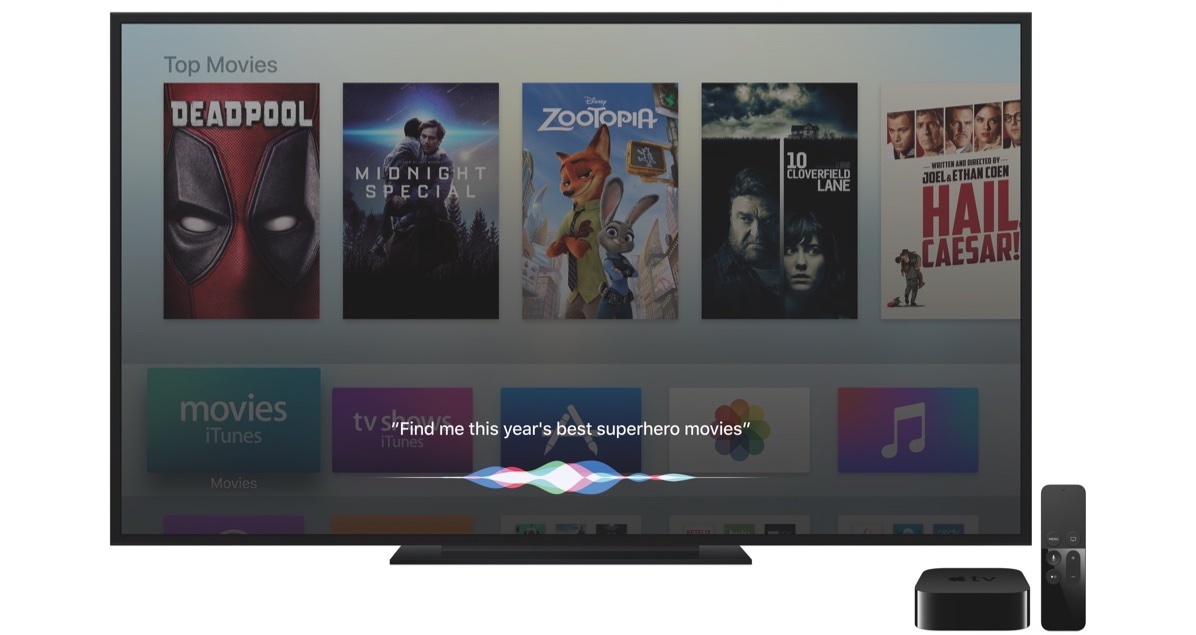 Rumours about Apple putting serious money into original content started back in March but never seemed to get much beyond that stage. Netflix and Amazon have begun to prove that investment in original content pays dividends. Apple has the cash; now it needs to spend it wisely or it risks being completely left behind.

One of the biggest advantages of Apple Music over Spotify is that Apple have secured exclusivity deals with major artists. With Spotify upping its game by bringing in original content like podcasts, Apple needs to utilise its uniquely powerful position in the music industry. It needs to continue to tie the best artists into its music platform. This gives people a reason to give Apple US$9.99 a month instead of Spotify.

Thanks to making some of the best consumer and professional level video editing software around, Apple is the leading platform for creating video. However, its rival Google owns the key platform for uploading sharing video. Apple should take the plunge and build a competitor to YouTube to secure itself as the major multimedia brand.

4. Find the next Snapchat

In the age of Facebook Live, Periscope, Snapchat Stories and Twitter video, social media and traditional media are increasingly interchangeable. Of course, finding the next big player is easier said than done. Investing in a strong content based startup would not only be good in itself, but also bring in social skills to Apple, an area where it traditionally has been lacking.

The physical Apple TV is dead. However, that does not mean that Apple could not come up with a Netflix-style on demand service. This is something that the company has previously been rumoured to be working on. It would also tie in nicely with Apple TV, and the my thoughts on original content made in point one.

By the end of 2017, the differences between media and tech companies will be even harder to distinguish than they are today. By making the above their new year’s resolutions, Apple can avoid being left behind by the competition.

If Apple would just release iMessages for android and windows it own a big part of messaging. Wouldn’t hurt to bring feature parity to the desktop to iOS as well.

I think that ship sailed a few years ago when text messages were not unlimited, and Slack was not available.

Apple blew it in not joining the music streaming service earlier, but it’s making up ground due to its strength in the music industry, relationships with its executives, and millions of iTunes account holders. Apple is repeating the same mistake in not joining the video streaming/OTT game, but this time, it will be much harder if it finally wakes up, and joins after all the competitors have established their user bases. Unlike the music industry, which was hurting when Apple came along as a savior, the TV industry gets along fine without Apple, and won’t kowtow to its demands, as… Read more »

If Apple would just release iMessages for android and windows it own a big part of messaging. Wouldn’t hurt to bring feature parity to the desktop to iOS as well.