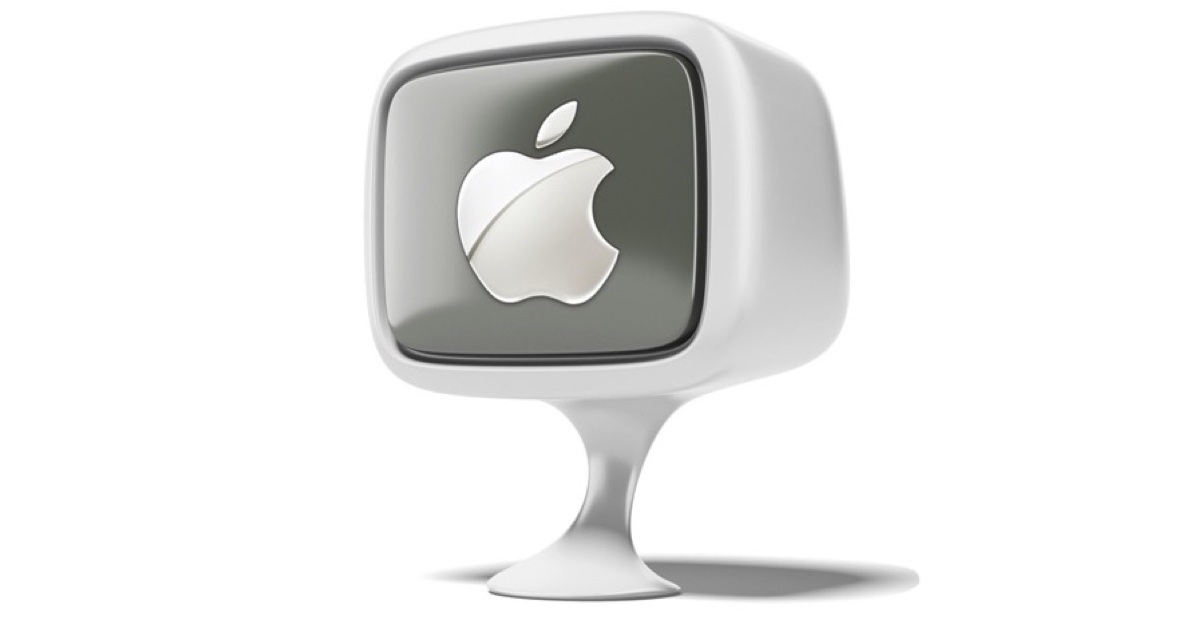 Are you a robot and don’t know it yet?

Look around. People are walking around, staring at their iPhones, mesmerized by messages from friends, reading entertainer gossip, glued to YouTube videos or immersed in Pokémon GO. Is this robotic behavior slowly replacing typical human behavior? This next article title is intriguing: “Instead of asking, ‘are robots becoming more human?’ we need to ask ‘are humans becoming more robotic?’”

But Brett Frischmann, professor at Cardozo law school, and Evan Selinger, philosophy professor at Rochester Institute of Technology, argue that we need an inverse Turing Test to determine to what extent humans are becoming indistinguishable from machines. Frischmann, who has published a paper on the subject, says that changes in technology and our environment are slowly, but surely, making humans more machine-like.

An interesting question to ask oneself is: “Does the behavior I just now exhibited identify me as a human being or as an emerging robot?” A great example is when some people see another helpless person being assaulted and they stand around gawking, taking videos with a smartphone.

Another aspect of this is the very design of the smartphone. It’s a digital device with a display that can be touched and manipulated in specific ways.  That places inherent constraints on how we think and act when using the device. It ropes us in, so to speak, to its own way of doing things. As a computer tends to do. Are we becoming Borged?

Could there someday be a reversal?  That is, could some artificial beings, like the fictional Lt. Commander Data of Star Trek fame end up acting more human, by intentional programming, than some humans who are under the influence of external technology?

After all, we tend to think of “being human” as being superior to any machine. What if the essence of being the superior being is slowly lost, by our own devising, while artificial beings gain the advantages that made us what we used to be? Could that be a thing in 20 years?  How would humans, in concert with advancing technology, stop that reversal from happening?  Is it even possible? Would we even have access to the tools we need as corporations seek to exploit us, turning us into automatons, for their own advantage?

Humans could end up being helpless to stop the reversal.

I’ll leave all this for you to ponder.

Jean-Louis Gassée, in one of his typically brilliant Monday Notes, recounts the path to success for ARM: “ARM: The $32B Pivot and Revolution.” It’s great background and explains why:

“Japanese telecommunications company SoftBank wants to acquire ARM Holdings for $32B, a valuation that is a testament to ARM’s rise to the pinnacle of the microprocessor world.”

This article also rekindles speculation about Apple, someday, moving the Mac from Intel to ARM. It would be a massive, challenging endeavor. But Apple did it before, moving from Motorola to PowerPC, then PowerPC to Intel. Apple could do it again.

There’s a close relationship between the technology that Apple delivers and science. While Apple’s technical development leans more towards applied R&D and many scientific developments are derived from pure research, there is always some blurring of the line.

A notable example of how the consumer marketplace can go astray in its technical understanding of what Apple achieves is the recent Apple vs. FBI kerfuffle. Namely, a naive meme emerged that Apple was inappropriately blocking the progress of law enforcement. Social media fans these flames of misunderstanding.

While not strictly focused on technology discourse, this article explains, in parallel, how scientific information is equally distorted. One method is the over-simplification of science (or technology) amplified and permeated by social media.

We see these aspects often in the analysis of Apple and the technology we use daily. And so I present: “How social media can distort and misinform when communicating science.”

Most of us have lived through the migration from analog cell phones to 2G, then 3G then 4G and LTE. Now, 5G is coming. What will it be like? Very different it seems. Mark Lowenstein at tech.pinions explains it all in this splendid introduction: “5G Reality Check.”

Finally, is there something intrinsically satisfying about a book made of paper? Is it fundamentally satisfying to congregate in a bookstore and leaf through a prospective book? Has a saturation and satisfaction level been reached with eBooks? Has the book industry reacted to seeing their industry being crushed by Amazon and the remaining chains? Can indie stores still thrive? These questions are posed and a fascinating discussion ensues in this excellent essay by Glenn Fleishman “Technology killed bookstore chains. Can technology save indie bookstores?”

But after years of shrinking sales and locations, indie stores have seen a slightly accelerating tick upwards since 2009 in new businesses, more stores, a bigger slice of the retailing pie, and a growth in overall revenue.

I make a conscious decision about which books I want to have on Kindle and which ones I want on paper. How I do that, I haven’t yet figured out. Perhaps others have reached a similar kind of equilibrium as well. The above article offers some insights.

John: While you’ve provided much to choose from, the topic that resonates most with me, shockingly, is that of ‘social media and science’. This is an issue that I have dealt with, both personally and professionally. I will use vaccines as an example, but the phenomenon can be applied to other topics as well. A while back in advance of one of my peer-reviewed publications, in which we found epidemiological and clinical evidence to support a specific vaccine trial in a population hitherto untested, Nature Magazine featured that upcoming publication. Members of the anti-vaccine lobby objected to our ‘subjecting’ innocent,… Read more »

Are we becoming more robotic? Is technology impacting the way we interact, making us more antisocial?
http://i.imgur.caom/WkHHpZ1.jpg

I remember when cable was $12.99 a month and it included ESPN and what later was a “tier” that cost more. Over the years the source material didn’t change – only the bill went up. Oh yeah, and then they took on COMMERCIALS defeating why they were hip to begin with!! Homey don’t do commercials. After the bill went over $60 I fired Time Warner and never looked back. I get HD broadcast free via rabbit ears (about 60 channels), I use foreign servers for sports; been streaming music since way before Apple even thought about streaming music…that’s it. Cherry… Read more »

For me the choice between paper books and electronic ones is based on what I need them for – it just makes sense to have some things on my devices for easy perusal anywhere and others to luxuriate over in my free time, particularly heavily image oriented books that definitely lose something in the translation to a screen. I do a lot for reading for research and educational purposes, and it’s very handy to have those on a phone or an iPad. And yes, people are definitely becoming more robotic, even binary, I would say. Unfortunately everything else about us… Read more »

John, Thanks for the article, as always. I do think you underestimated the amount of time advertising comprises on TV. Here in flyover country it’s easily 22% or greater for prime time major network programming.