The Australian government has come up with a bill that addresses encryption, and how to put/not put a backdoor into it. It’s so ridiculous that it might as well be some fictional magic encryption spell (via The Register).

[DNA Encryption Could Someday be a Requirement]

We don’t know much about the bill, which is scheduled for parliament next year. But we can get an idea of how little Australian lawmakers understand encryption. From the digest of bills to be considered:

Implement measures to address the impact of encrypted communications and devices on national security and law enforcement investigations. The bill provides a framework for agencies to work with the private sector so that law enforcement can adapt to the increasingly complex online environment. The bill requires both domestic and foreign companies supplying services to Australia to provide greater assistance to agencies. 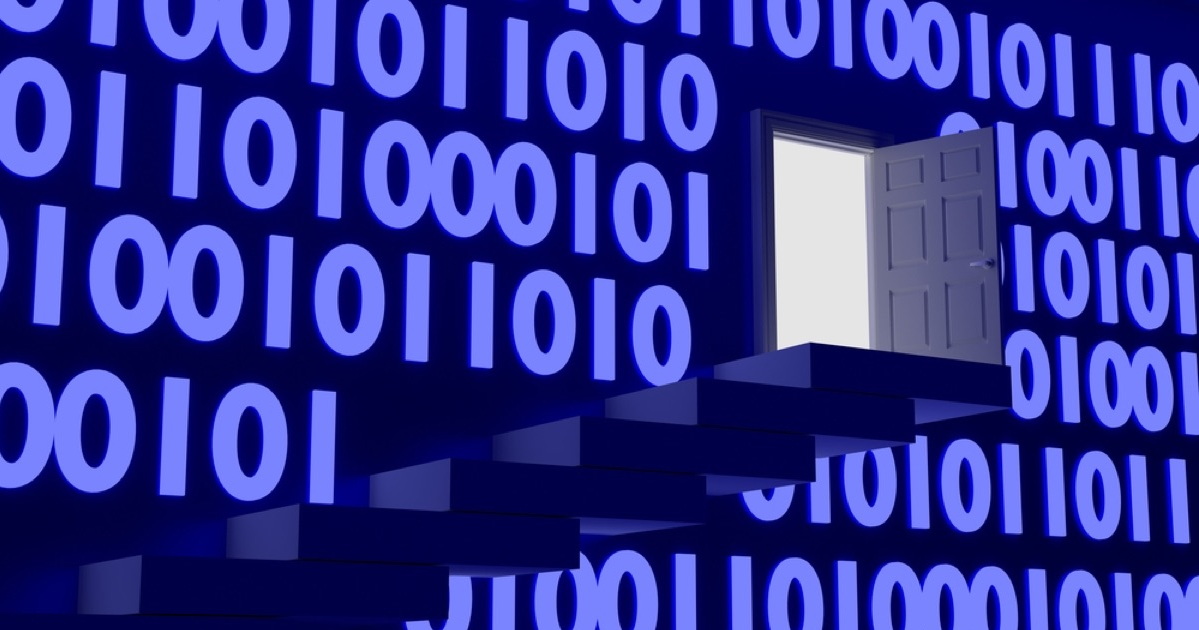 You can’t have it both ways. You can’t simultaneously have strong end-to-end encryption and a way to break or circumvent that encryption. Backdoors are bogus. Tech companies like Apple already work with law enforcement to provide metadata, lawful intercept, and technical support.

This quote from The Register says it all:

Perhaps, like loonies who think someone’s hiding the secret of burning water to power cars, governments believe the technology they want already exists, but telcos and tech platforms are hiding the fact. Stupidity or conspiracy: it’s hard to know which is worse.