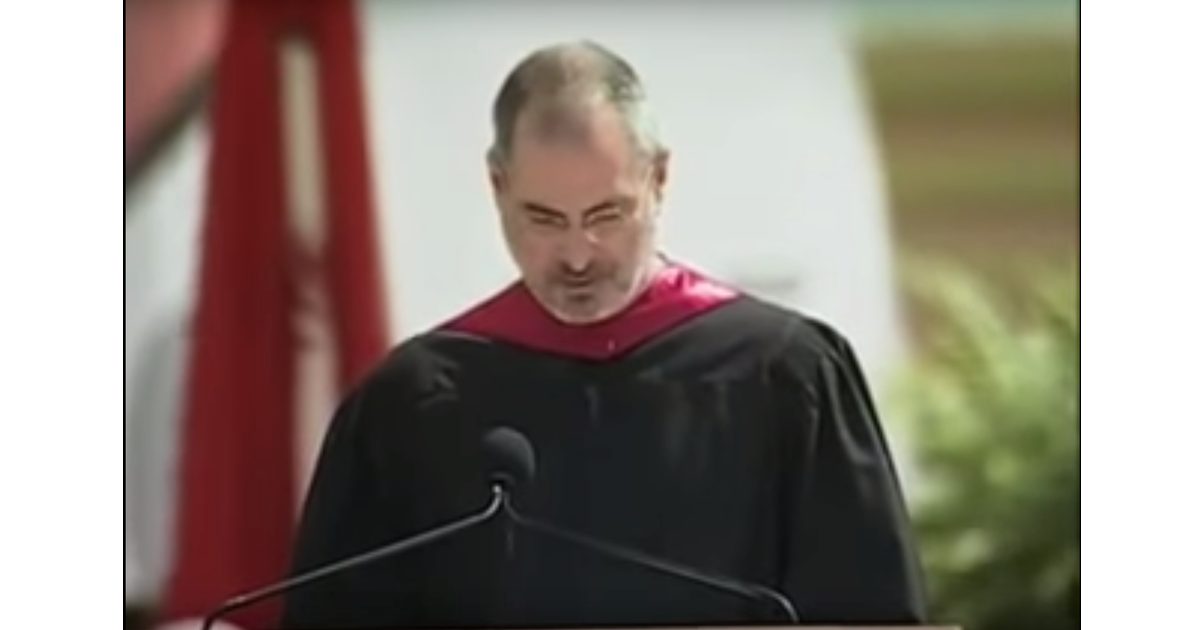 On Saturday, Tim Cook told Tulane’s class of 2019 to pay “enough attention to what we owe one another.” In 2005, Steve Jobs told Stanford graduates to “stay hungry. Stay foolish.” Both powerful speeches reveal that the two men are rather more similar than people often think.

As is appropriate on such occasions, the addresses had a heavy dose of idealism running through them. Mr. Cook was somewhat political. He urged the listening students to tackle climate change. “I don’t think we can talk about who we are as people and what we owe to one another without talking about climate change,” he said. However, he also spoke of familial love and “feel[ing] grateful because someone sacrificed to make this moment possible for you.”

Mr. Jobs was less political, but his approach was similarly high-minded. He told the students stories. He spoke of dropping out of college, being fired, falling in love, and how it all helped him get to where he ended up. “Remembering that you are going to die is the best way I know to avoid the trap of thinking you have something to lose,” he said, recalling his original pancreatic cancer diagnosis. Of course, Mr. Jobs famously ended with the famous quote from the end of The Whole Earth Catalog: “Stay hungry. Stay Foolish.”

“Have the courage to follow your heart and intuition,” Mr. Jobs said at another point. “Feel big because no one can make you feel strong. Feel brave because the challenges we face are great but you are greater,” said Mr. Cook. Yes, commencement addresses are all about looking forward. About taking on the world. About being able to do anything. Apple’s CEOs took the values that run through the company and applied them in these speeches. The addresses showed how the company ties the two men together and revealed that Mr. Jobs and Mr. Cook are just a little bit more similar than you might have thought.