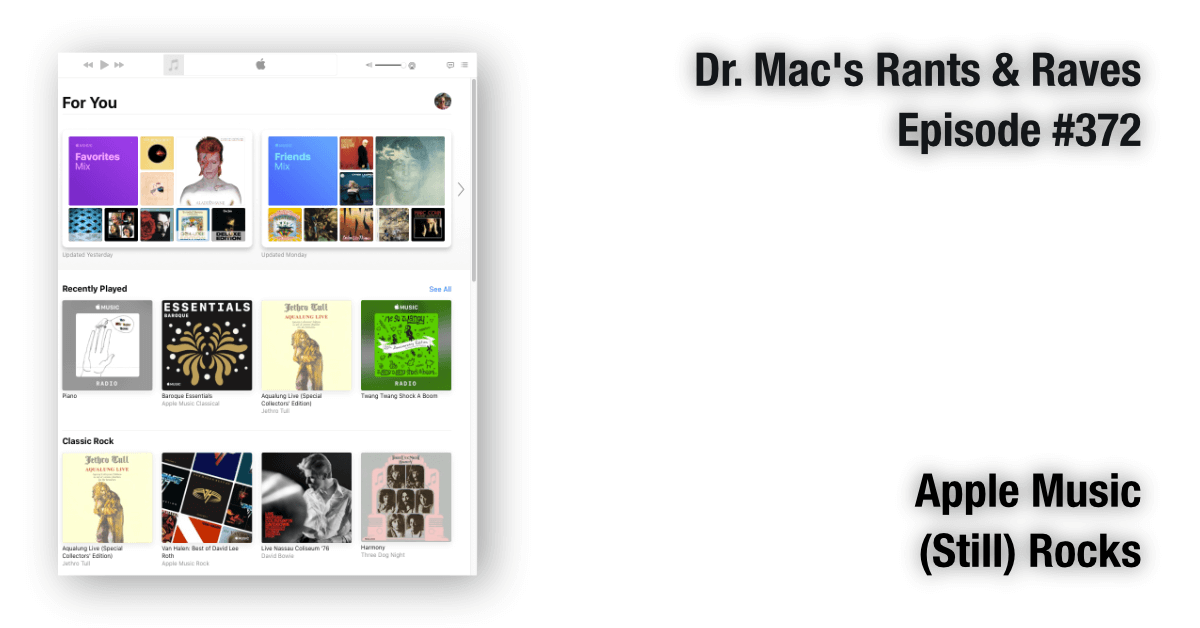 Apple Music, for those who have been living under a rock, is Apple’s subscription music service. For a few bucks a month, you can stream or download any (or all) of 60 million songs to almost any Apple device. 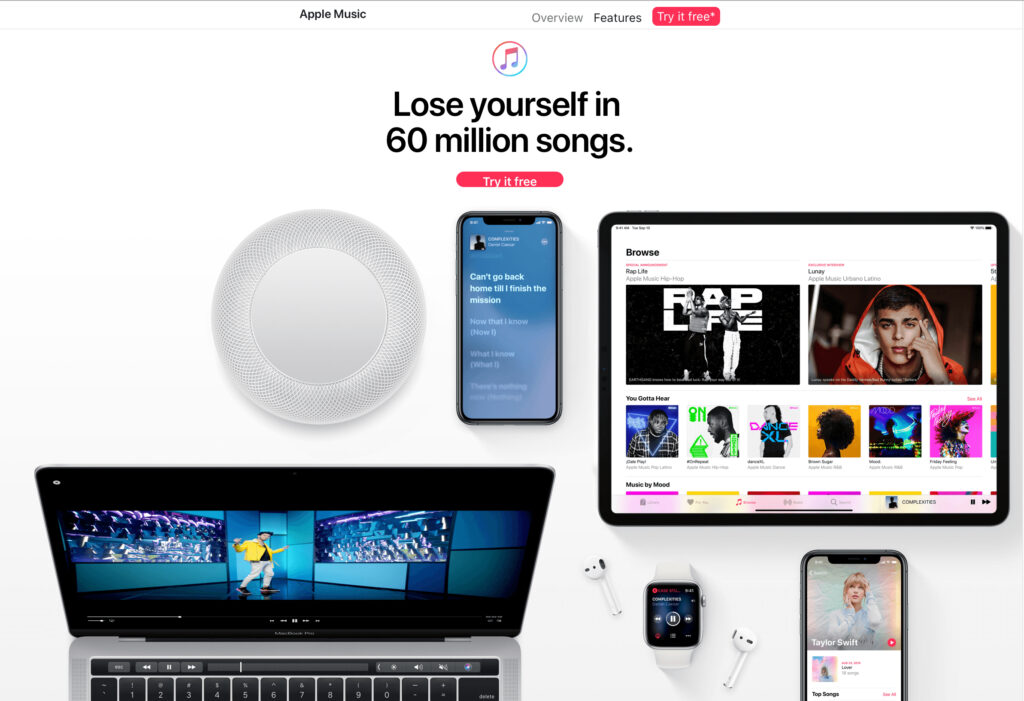 I’ve been an Apple Music subscriber since the day it launched in 2015. After having it for less than a month, I wrote a column I called “Apple Music Rocks” and professed my love for Apple Music.

Now, five years later, I love Apple Music twice as much. That makes total sense given there were only 30 million songs then, and twice as many (60 million) today.

My favorite feature is the way Siri is deeply ingrained in Apple Music, allowing me to hear almost any song I can think of just by asking. And Siri does much more than play songs or albums by name; she can parse requests such as, “play the number one song in April 1966,” or, “play the best songs from 1977.” (If you’re curious, the former was, The Ballad of the Green Berets by SSgt Barry Sadler, and the latter included Tonight’s the Night by Rod Stewart, Telephone Line by Electric Light Orchestra, Margaritaville by Jimmy Buffet, and dozens more.)

Another thing I love is the “For You” section in the Music app on your Mac and iDevices, where you’ll find human-curated playlists as well as albums and artists Apple Music thinks you’ll like. With the exception of Pandora, no other music service has consistently recommended music I enjoy; Apple Music gets it right almost every time.

Getting Outside my Comfort Zone (Musically)

I also love that I can explore genres of music outside my comfort zone, which (as you probably know) is classic rock ‘n’ roll.

For example, I read somewhere that Baroque music is great for focusing on work, so I often ask Siri to play some Baroque music while I work. I find it does indeed help me stay focused, and it’s soothing.

I also like jazz and blues though I don’t know many jazz or blues songs (or artists) by name. I ask Siri to play “soft jazz” or “old-time blues,” and I’m rarely disappointed with what plays.

Finally, while some people have told me Apple Music offerings of (insert any genre except rock, pop, or hip-hop) are weak. I wouldn’t know. As I said, I’m mostly a rock lover, and when I venture beyond rock, I’m rarely disappointed. So while the selection in other genres may not please everyone, it pleases the hell out of me.

If you’re not already a subscriber, give it a try. If you love music, I’m sure you’ll love Apple Music as much as I do (and that’s a lot).