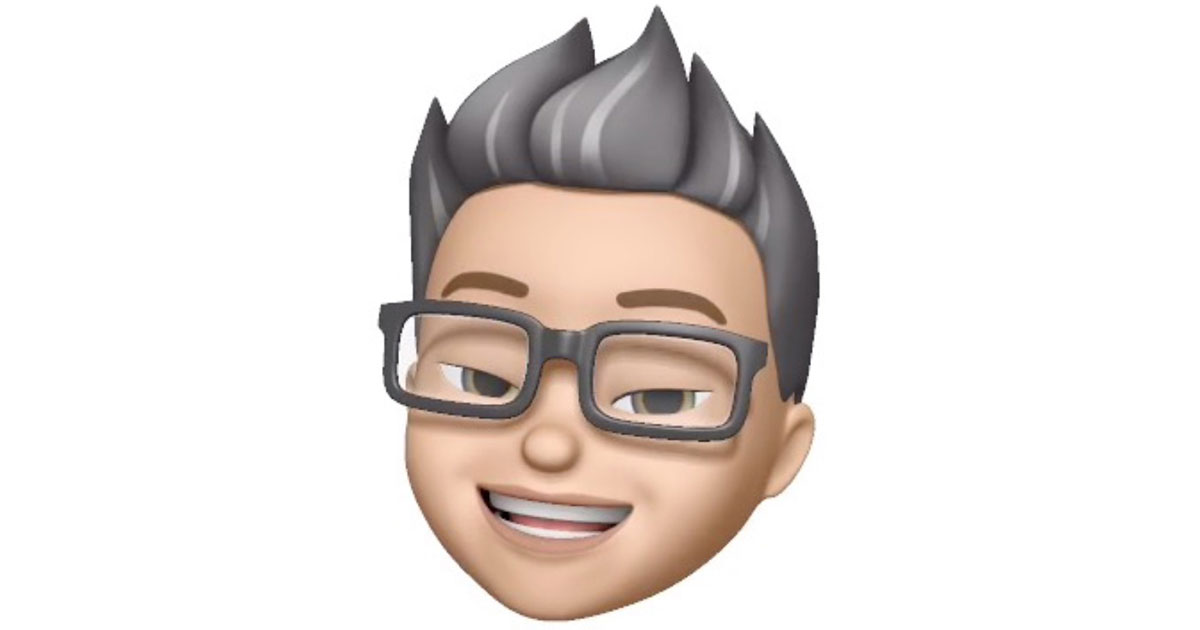 Although it was just released last month, I’ve been using iOS 12 on at least one device since June while working on iPhone For Dummies for its 12th Edition. There’s a lot to like in this latest and greatest OS for iDevices. I already told you how much I like the fantastic Shortcuts app two weeks ago, so here are a few more lovable new features you’ll find in iOS 12.

I’ve been using the iOS Do Not Disturb feature on my iPhone for years, but the new iOS 12 features make it more useful. Now, when I press and hold (3D Touch) the Do Not Disturb icon in Control Center, I get to choose how long Do Not Disturb should be in effect.

I used to enable Do Not Disturb and then forget to turn it off, but with these new options, it remembers to turn itself off after an appropriate interval even if I don’t.

And Notifications are Noticeably Better…

Along the same lines, I receive more notifications than I would like. I used to ignore them, ‘cause launching the Settings app to disable or change the settings was too much trouble. With iOS 12 I can long-press any notification, tap the ellipsis (…) in the upper-right corner of its preview, and choose from several options:

Me and My Memoji

I loved Animoji — the animated avatars that debuted on the iPhone X last year — and have been using them regularly for iMessages. How could you not love a talking poop, bear, dog, or unicorn that speaks to you with my voice? Most recipients are tickled, and I prefer dictating short responses over typing anyway.

iOS 12 adds four new Animoji (still iPhone X models only), but the big news is Memoji — Animoji you  fabricate from a provided library of facial features.

Everyone thinks my Memoji looks a lot like me. What do you think?  I use it a lot and most people get a kick out of it.

Last but not least, if you haven’t checked out iOS 12’s new Screen Time yet, tap Settings–>Screen Time. I was somewhat surprised to find that I spent two and a half hours a day on my iPhone last week; picked it up an average of 38 times a day; and received around 70 notifications a day. I was less surprised to learn that Camera, Messages, Music, MacGeekGab, and Facebook were the five apps I used most.

Hello Bob: I meant to comment on this days ago, but lost track of the article. I find that Do Not Disturb works much better now on iOS 12 than in previous versions, much to the delight of my wife, as I frequently get calls from other parts of the world at all hours. I now have to disable it if I’m anticipating a late night/early wee hour call or message. For some of us, this can be a double-edged sword; but good that it actually works. As for your Memoji, I would not have associated it with you, at… Read more »