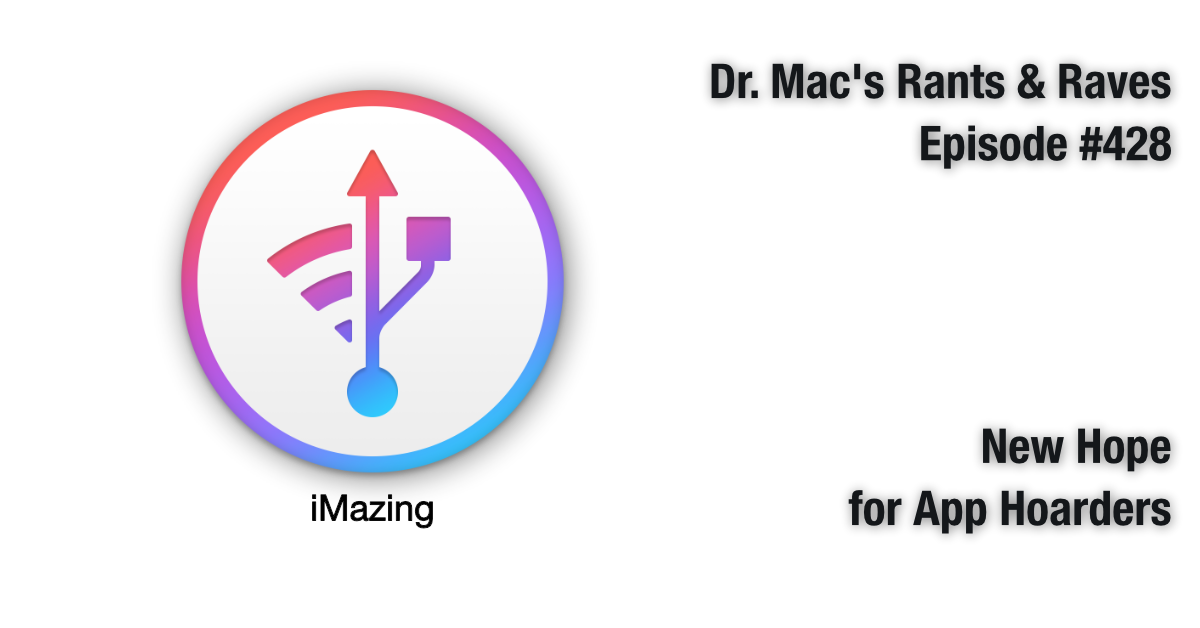 My five-year-old iPad Pro has a cracked screen and dying battery. I considered repairing it, but it would have cost nearly as much as a new iPad. So, I ordered a new 8th generation iPad with 128GB of storage ($399).

After 5 years of acquiring nearly every iPad app with a modicum of promise, I had collected almost 500 apps on the old iPad. And to be frank, I don’t remember why I downloaded most of them, much less remember what they do. So, I thought I’d get rid of those before I set-up the new iPad.

No Way to Bulk Delete Apps

And that’s when the fun started. As far as I can tell, there is no way to delete multiple apps quickly and easily. And with thirteen (mostly full) pages of apps, it would have taken all day to delete the roughly 400 apps I didn’t want on the new iPad if I had to remove them one at a time.

I considered setting up the new iPad as a new device, without restoring from the old iPad, and then adding apps as I needed them. But that would have taken days, too. And what about the settings and preferences for those apps?

As far as I can tell there is no easy or fast way to migrate the settings and preferences of a subset of apps without third-party software. You can restore all of your apps or none of them, but you can’t specify a subset.

Fortunately, I use iMazing to manage my iPad’s content and backups, and it easily migrated all the settings along with the 100 (out of 400) apps I wanted on the new iPad. While the process took a few hours, it required no intervention or supervision. In the end, I had exactly what I wanted—all my settings and preferences plus the 100 selected apps—on the new iPad.

Well, it was almost exactly what I wanted. Because the old iPad had 13 home screens with apps, iMazing restored each app to its original location. Under most circumstances, that would be appropriate and welcome behavior. But, in this case, it wasn’t. Still, cleaning up a handful of apps on 12 home screens didn’t take very long and encouraged me to organize those apps into folders. Now, all 100 apps appear on the first (and only) home screen, just as I wished.

Selective restore is just one of iMazing’s numerous valuable features. Download the free trial and see why I use iMazing instead of the Finder/iTunes/Music/Photos/etc. to manage the content and backups on all my iDevices.

“I solemnly swear to backup my important documents and precious memories on March 31. I will also tell my friends and family about World Backup Day—friends don’t let friends go without a backup.”