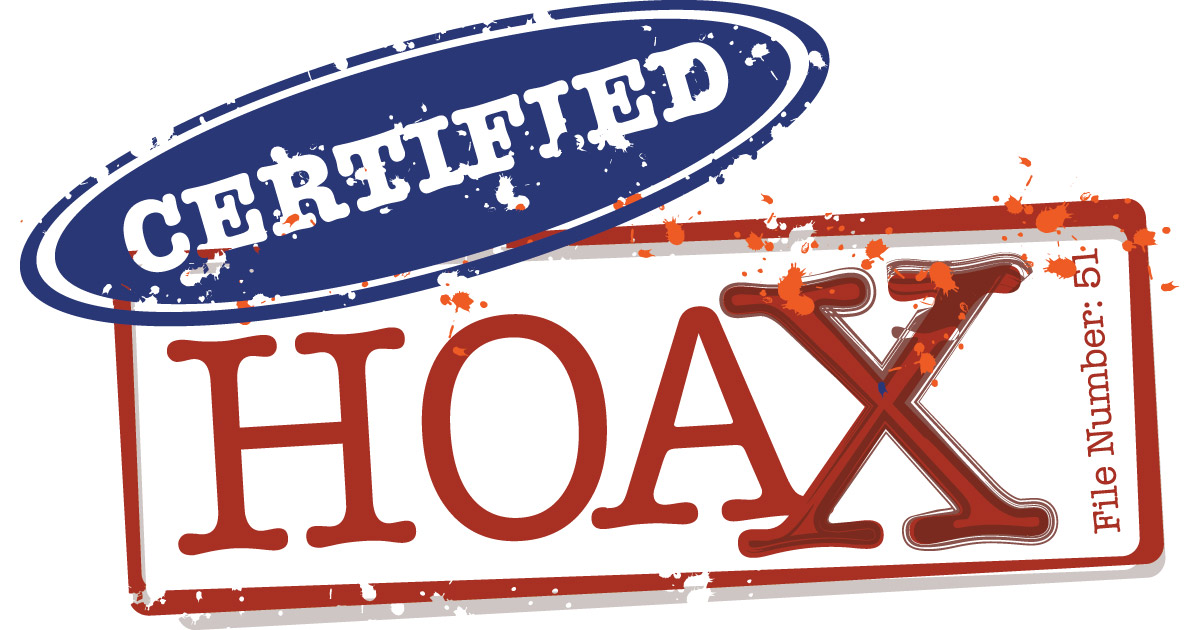 Dear “friends” who sent me this (or a similar) message:

Please tell all the contacts in your messenger list not to accept Jayden K. Smith friendship request. He is a hacker and has the system connected to your Facebook account. If one of your contacts accepts it, you will also be hacked, so make sure that all your friends know it. Thanks. Forwarded as received.

I received more than a dozen messages like this one in the last couple of weeks from my so-called “Facebook friends.” While many of them came from online friends I’ve never met, a disturbing number of ’em came from actual friends from real life, friends I know are not stupid. 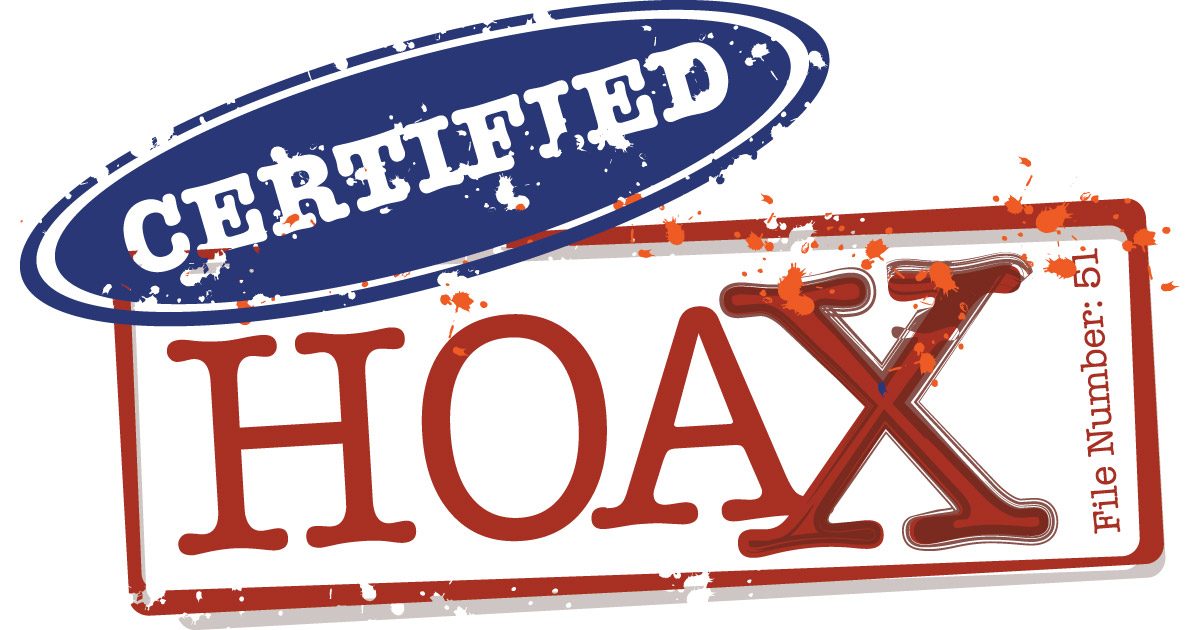 Still, in my lifetime I’ve seen literally thousands of bogus messages forwarded to me by my so-called friends. So, for the record:

Forwarding ridiculous messages without confirming their truthfulness makes you look dumb even if you’re not. I didn’t use to think you were stupid, but when you pass along this kind of garbage, I have to wonder. Which brings me to my reason for writing today…

It took me less than one minute to verify that message was bogus. You obviously don’t know how to verify the truthfulness (or falsehood) of a message, so please allow me to help.

Next time, visit www.snopes.com—the oldest and largest fact-checking site on the Internet—before you do something stupid. That’s usually the fastest way to debunk (or bunk) an urban legend.

In this case, I visited snopes.com and typed “Jayden K. Smith” into its search field. That’s all it took to discover that this particular message is not only false, it’s #1 on the Snopes list of the top 50 questionable items going around the Internet today:

The point I’m making is that it would behoove you to visit www.snopes.com before you hit Send or Forward next time.

Think before you click. Investing a few seconds in research at snopes.com could very well keep people from mistaking you for a moron. I don’t mean to sound harsh, but wasting my time with falsehoods you could easily have debunked is my pet peeve.

One last thing: If you are among the guilty, consider apologizing to your friends for wasting their time. (Or, don’t and let them continue to think you’re an idiot.)

You mean that the three-fingered mummified Peruvian alien was a hoax?!! And the gold-plated lottery winner, too?!! And all those hours I spent ‘liking’ SW Airlines – no free ticket? Geez!

I look forward to the day when AI will proactively assist with identifying fake stories, not unlike what happens now with one’s iPhone when it alerts you that a call is likely from a spammer or telemarketer. Not everyone will take the time to go to a website, and the societal implications, and costs, are enormous.

Sorry, @lonestarrider, it wasn’t a BS political statement. He didn’t say all right-leaning people said that, he said didn’t even say all of his right-leaning friends said that. He said “mostly my right-leaning friends,” which, based on my experience, is probably a true statement, but even it is isn’t, you’re not qualified to argue with it, since you don’t know his friends. My experience is exactly as his — the only people I’ve encountered that have a problem with Snopes are those who lean to the right, who have believed others’ lies about Snopes, and who haven’t bothered to check… Read more »

Save this column’s URL.The next time someone sends YOU something dumb, tell them they HAVE to read it.

It probably won’t help but it might. I’m making a snippet of it. 🙂

I agree with lonestarrider, the spreading of fake news, hoaxes, urban legends and such is all across the political spectrum.

Reply to John F. Braun Thats a BS political statement “Sadly, there are those, mostly my right-leaning friends” I lean way to the right and I use snopes.com, factcheck.org, and politifact.com to check facts that I read. Keep the political out of here!

How many likes can this poor data miner get?

Rule number 1: If it asks you to forward it to everyone you know, it’s a hoax.

Though it reminds me of back when I was with one company, where an employee forwarded the “Bill Gates giving out money” email to everyone in the company. Not to the all employees group, but hand selected each employee individually from the address book.

Sadly, there are those, mostly my right-leaning friends, who immediately dismiss Snopes because they claim the have a liberal bias, whatever that is. Perhaps they do, but as long as they, along with any other site, provides references to their claims, which Snopes almost always does, I’ll go with it. But for those issues in the political realm, there’s also factcheck.org, politifact.com, and of course you can always scan news.google.com to get as much info as possible before you make yourself look like either an idiot, or a partisan hack.