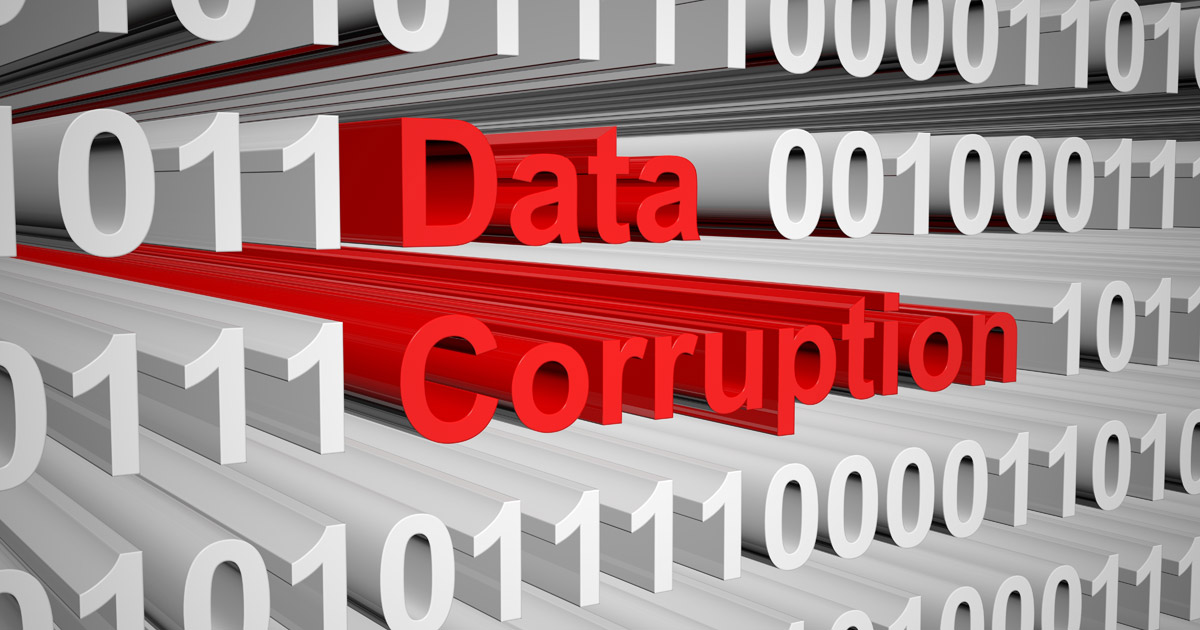 In addition to my 1TB internal SSD (a.k.a. my “startup” or “boot” disk), I have four external USB 3 drives and one Thunderbolt 2 RAID :

The fifth drive is special. It’s a WD My Passport Pro 4TB Thunderbolt RAID, which I use for video and audio recording projects. It’s faster than most hard drives; very portable, and Thunderbolt bus powered so I can edit video literally anywhere.

Many such headaches occur when a file or files on the hard or solid-state drive become corrupted. When they’re data files from applications it’s usually no big deal—the offending file(s) can usually be deleted, and then replaced from a backup. 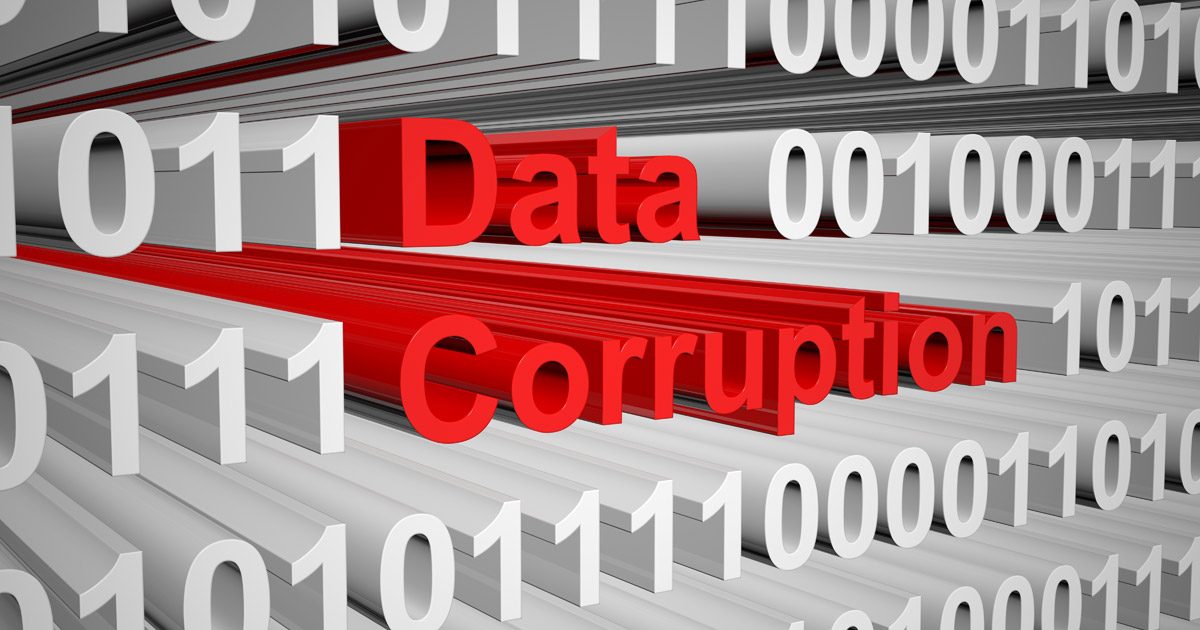 But when the damaged files are the invisible files your hard or solid-state drive uses to maintain its indexes and directories, it’s not so simple. You may not see any evidence that there’s a problem until your Mac won’t boot, or freezes when you try to open a particular document or application.

If the problem occurred on your startup disk, the usual advice in years past has been to restart your Mac while holding down the Command + R keys to boot from the built-in macOS Recovery disk. Once booted into Recovery mode, launch Disk Utility, click the recalcitrant disk in the list on the left, and then click the First Aid button.

That technique works fine today, but if you’re running macOS 10.12 Sierra, you can probably skip the reboot. The Sierra rendition of Disk Utility (which you’ll find in Applications/Utilities) can fix your startup disk without rebooting!

Your Mac will be virtually unusable whilst First Aid is running, but this trick usually works and is usually faster than rebooting twice.

Now here’s the bigger issue: You receive no warning when such file corruption occurs. While Disk Utility can diagnose and repair many disk-related issues, you have to launch it and click several times before that will happen.

Wouldn’t it be nice to have a utility that monitored your hard and solid-state drives for potential data corruption and alerted you of possible physical and logical issues before they become serious problems? I’ve tried a bunch of them over the years and the one I trust most is Drive Genius 5, a $99 utility from Prosoft Engineering.

It has a killer feature called DrivePulse that has alerted me to corruption or damage several times already this year. And while DrivePulse is Drive Genius’s best feature, it also does much more…

But, I’m out of space, so tune in next week for more details.