What IS important is that you clearly understand the meaning of the phrase “public beta” before you even think about installing the shiny new pre-release software you just heard about on any of your Apple devices.

At some point, probably soon, Apple will offer “public beta” releases of this year’s crop of operating systems, making them available to anyone who cares to try them.

And, while that’s good news for us (“us” being the geek community), it’s potentially horrible news for many of you.

Let me be totally clear: Beta software has bugs. They are synonymous—the main reason beta versions exist is to test for bugs. 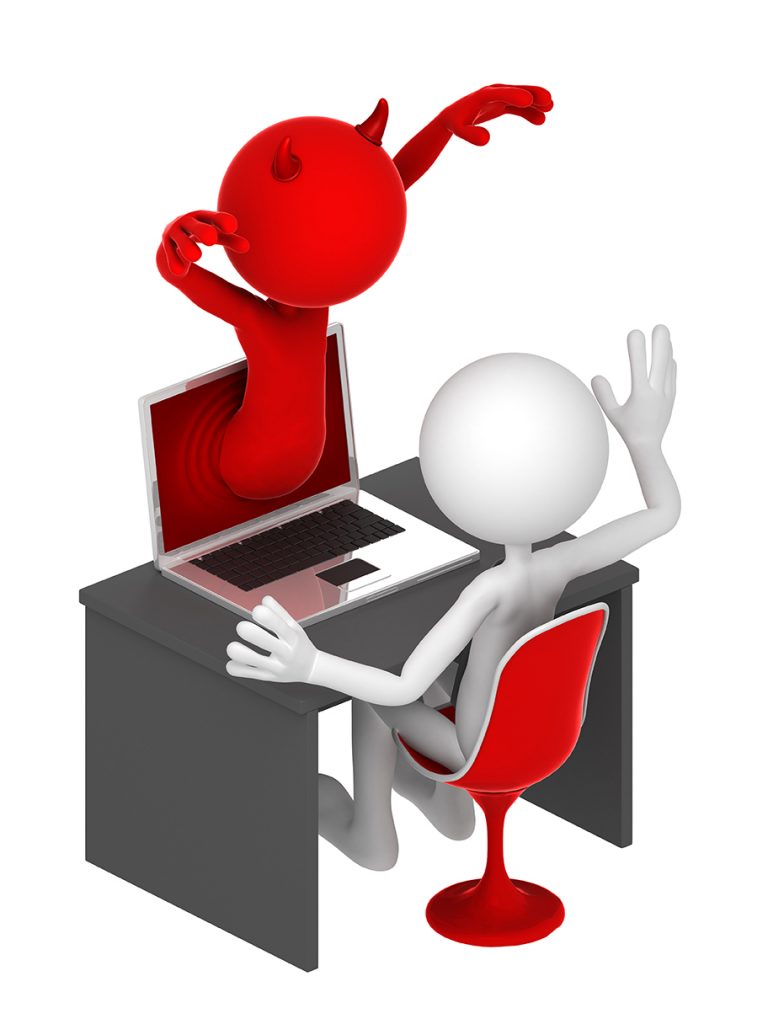 Install a beta operating system and this (or worse) is the fate you’ll face!

My advice is to never install a beta OS on any device you intend to use.

Put another way, you should only install a beta release on a spare device, a device you can live without for a while when things go awry.

Before You Install a Beta OS

If you’re thinking about installing a beta OS, here are a few things you should consider before you pull the trigger:

Still considering installing a beta OS on your favorite device? Here are a few more inconveniences you’re likely to encounter:

I hate to be a curmudgeon, but every time Apple unleashes a new round of public betas, I hear from far too many users who didn’t know what they were getting into when they installed a beta OS. So here’s my advice:

Do as I say and you’ll avoid a boatload of misery; ignore my advice at your own peril.