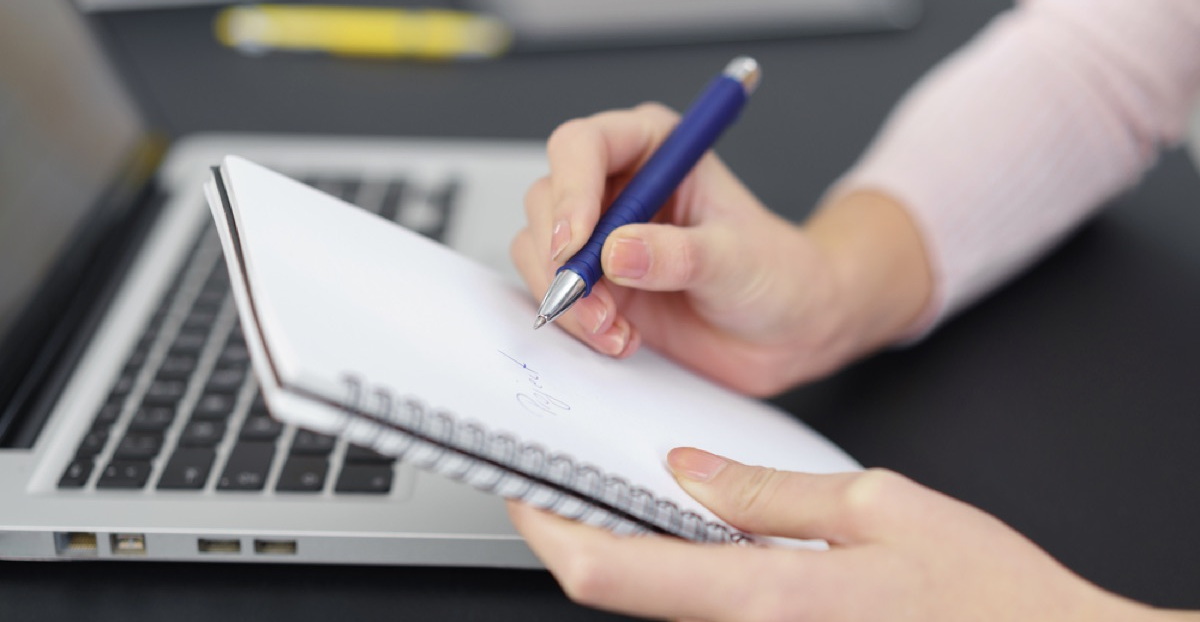 Just because a focus of Apple is making metric boatloads of money doesn’t mean that worthy projects that surprise and delight the customer must remain off the table. Otherwise, Apple could lose its soul, a corporate soul that Tim Cook pledged to preserve.

Here are 10 things that I think Apple could do that would delight us. Some are big. Some are small. All seem worthy efforts to me. They’re in no particular order.

1. Give us a revamp of the iOS, especially iPad, home screen GUI. We’ve had pretty much the same matrix layout and multiple screen GUI since the first iPhone in 2007. The power of the A12 and A12X is being squandered. It’s time to amaze us with the next generation GUI.

2. Provide free Apple Entertainment Television (what I call Apple’s original, scripted TV content project) to anyone who owns an Apple TV, Mac, iPad, iPhone or iPod touch. For one year only. Give us a chance to be the judge whether we’re enthralled and forever hooked. Apple has the entire future of the planet to earn its Return on Investment (ROI).

3. Deliver Time Machine 2.0 for APFS drives. Customers think that APFS is the cat’s meow. So why confuse them with the requirement that Time Machine drives be formatted as HFS+? It invites confusion and smacks of engineering inattentiveness.

4. Deliver a 2019 Mac Pro that stuns us with its brilliance, functionality, power and industrial design. And deliver a special base model that serious, prosumer individuals can dream about owning — as opposed to institutions only.

5. Make a commitment to update Macs at least every two years. Leaving the Mac community hanging, anxious and wondering, for four or five or six years between some Mac updates is unwelcome customer abuse. Plain and simple.

6. Initiate a technical transition to 32 GB RAM as an option on all consumer Macs. The time for 16 GB as the maximum option on some models has come and gone.

7. Make a pubic affirmation that purchased music will always be available in iTunes. And playable without an internet connection. Redesign critical iTunes error messages to include multiple, suggested courses of action that if selected, solve the problem and actually work. All.the.time.

8. Phase out the Fusion Drive. Its time has also come and gone. It was a waypoint on the journey to SSDs that complicated the transition. We’re there now. Moving parts are not good for customers. Taking a stand here would be good.

9. Gracefully bring an end to the impoverished MacBook. It was too small inside to have the powerful guts we expect from a Mac. It was a failed experiment that confuses Apple’s Mac lineup. Get on with a 2019 MacBook Air model that features a Core i7.

10. Give us finer increments in iPhone storage options. Stop using, for example, a huge jump from 64 GB to 256 GB in the iPhone XS to force customers into an expensive, compromised choice. Why must the XR, basically the same hardware inside, have the only sensible storage choices? No joy here.

Some of these initiatives might take some extra effort or deny Apple a chance to squeeze us for some extra bit of revenue. But actions that avoid customer enthusiasm for the obsessive focus on more and more money smack of callousness and generate resentment. It goes against the Think Different mantra that hooked us all forever.

That’s my initial list. What have you been hoping for?