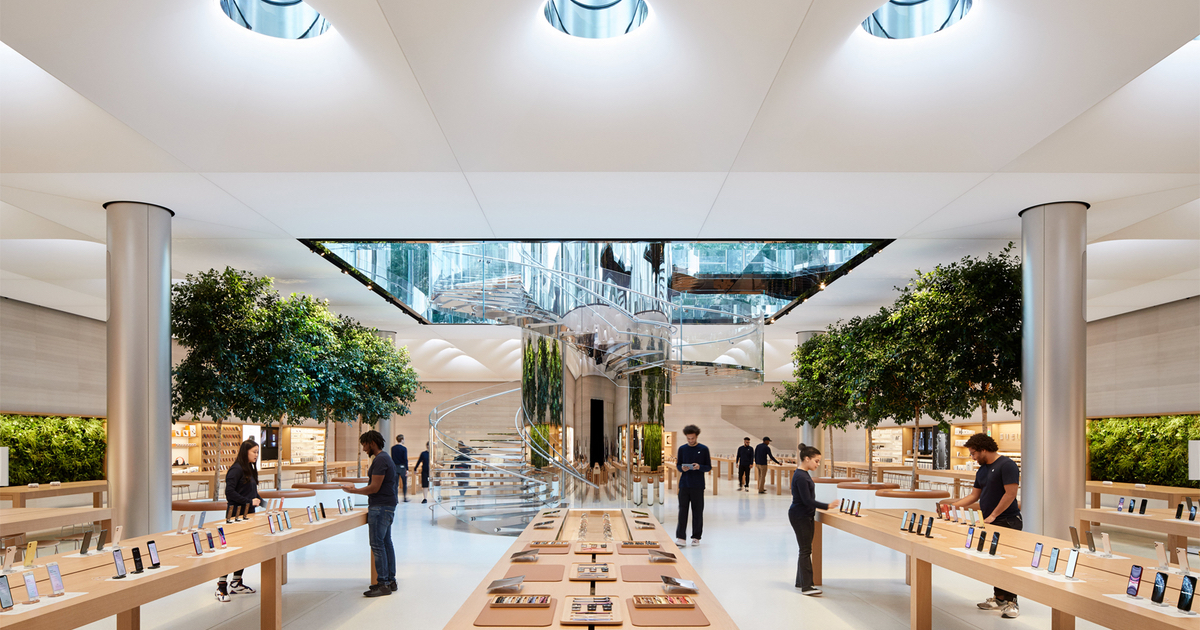 There were five takeaways from Apple’s Q4 2019 Earnings Call that struck me as notable.

1. Apple’s revenue for the quarter and fiscal year was down slightly for products, but a significant growth in services resulted in overall, net revenue growth. I don’t expect this trend to continue uniformly for both components. At some point product revenue will, I believe, reverse, and return to growth, resulting in even more overall revenue growth for Apple. That’s because Apple is fundamentally a hardware company, even as the installed hardware fuels services as incremental revenue—now at 20 percent of Apple’s total.

2. An example of the above was the record yearly sales of Macs. Apple got back on the Mac bandwagon in 2018-19 with new iMacs, MacBook Pros, Mac minis, and MacBook Airs. As we’ve said here at TMO , the way to sell more Macs is to design and launch new models regularly. It’s working.

3. I see services as leveraging hardware, not as a substitute. So far, I think Apple’s customers agree and enjoy being in a secure ecosystem as they branch out and experiment with new services on their devices. It’s a measure of people’s trust in the hardware and Apple itself that will fuel services growth. Apple’s services revenue of $12.51B for the quarter is the equivalent of a Fortune 70 company. There is no reason why it can’t get much, much larger.

4. An example of the synergy between hardware and services is the Apple Card and the financing of new Apple hardware. As a first step, make the trade-in program amazingly frictionless. Then, allow the customer to finance new hardware on a more regular basis, generating both hardware and (Card) service revenue. This three-fold process is typical of Apple business savvy.

5. Tim Cook twice mentioned that 3/4ths of Apple Watch buyers are new to the Apple Watch. This means that the AW is still a new and growing product, and that’s very important to note. Revenue in Apple’s Wearable’s category grew from $17B last year to $24B this year, suggesting the health, fitness and communication benefits are dawning on customers. CEO Cook reiterated that. He also mentioned that when historians look back at Apple, its greatest contribution will be the health of its customers.

Apple had a great quarter, a record for Q4 revenue, and these are some of the reasons why. A sound foundation has been prepared for the future.

It is great that Apple releases new Mac models regularly. Now, they should finish APFS and release full documentation to developers. Some essential utilities like DiskWarrior (safety net) are just waiting for that:

DiskWarrior 5.2 & Apple File System (APFS)
What’s in the works
The next major release of DiskWarrior will include the ability to rebuild APFS disks. Apple released a portion of the APFS format documentation in September of 2018 . Our developers are now waiting for the remaining portion of documentation to update DiskWarrior in order to safely rebuild Apple File System (APFS) disks.
https://www.alsoft.com/diskwarrior5apfs